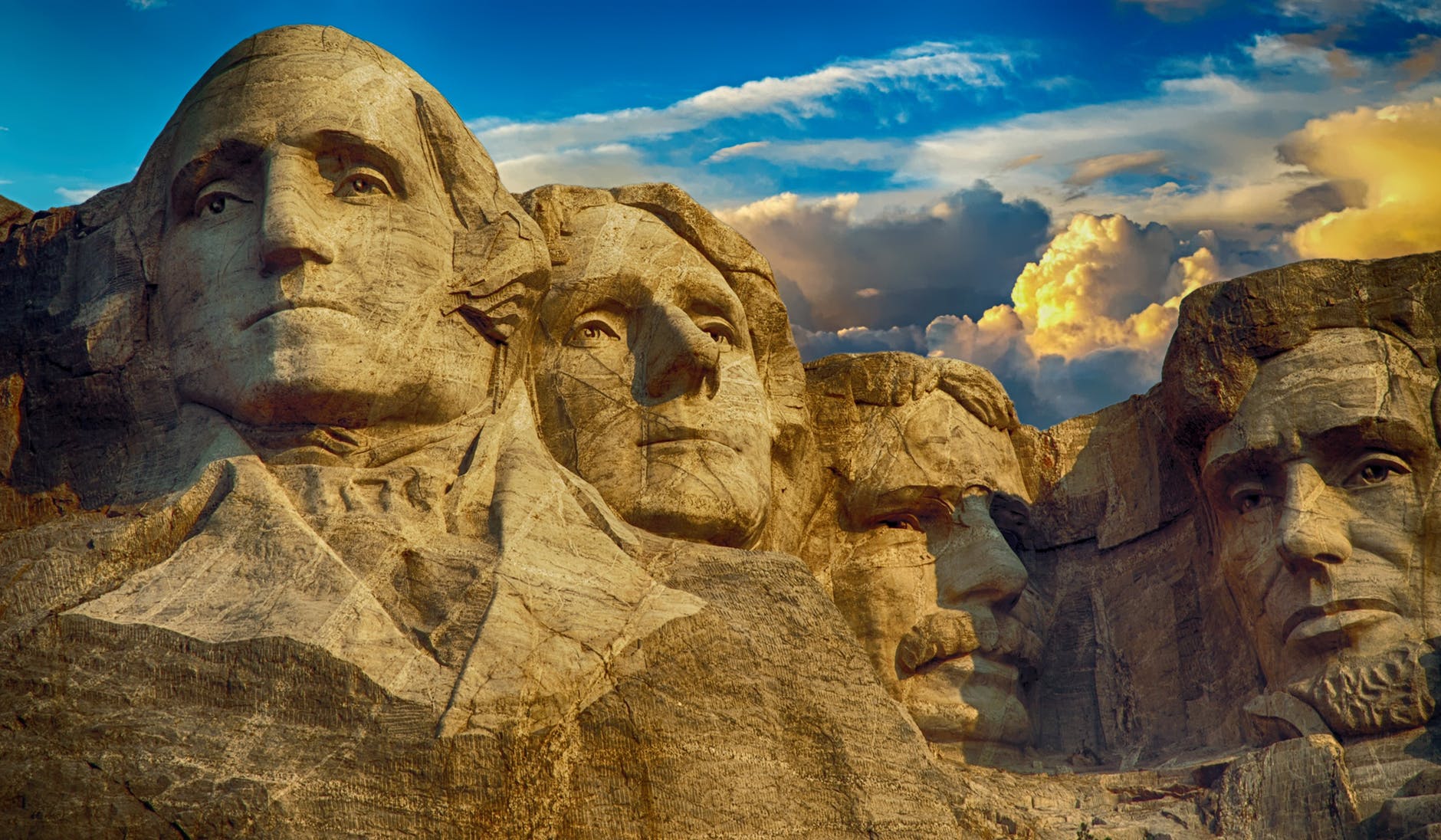 Three weeks ago, I left New Zealand and travelled home to America. Having spent just over nine months in New Zealand, I was a bit apprehensive about going home. My fear was that I would face reverse culture-shock and feel slightly out of place. While this proved to be true, being home does not feel nearly as weird as I feared.

This is because even though I am looking at everything with new eyes, everything I’m looking at is deeply familiar. What impacted me the most were the changes in what I interacted with every day: food, the weather, and people. It reinforces the cliché that the small and everyday things are the most important.

Since being home, I have found myself taking pictures of average things, like pizza and the grocery store, to send to my friends back in New Zealand.

The differences between New Zealand and America have often seemed subtle to me in the sense that everything is the same but different. For example, both countries have pizza, but American pizza is larger, generally crispier, and often has different toppings.

America and New Zealand have seasons during opposite times of the year because the countries are in different hemispheres on the earth. This means that while all my American friends were on summer vacation, I was in New Zealand’s winter and still taking classes.

Before I arrived home in America, I tried to mentally prepare myself to enter into my third winter in this year. Once here, I realized that though I was dreading coming home to more cold weather, I am now looking forward to the highlights of the cold seasons that are unique to the American Northeast.

There is something heart-warming about being in Pennsylvania while there are still some orange leaves on the ground, squirrels bouncing around, and bare tree branches – all of which were absent from fall and winter in New Zealand.

The most important and wonderful aspect of being home is seeing my loved ones again. Conversely, the worst part about being home is knowing that it’ll be a long time before my New Zealand friends and I will be able to see each other again. Nonetheless, it’s beyond words how satisfying it is to be reunited with my mom, sisters, and boyfriend. Being in the same time zone again makes communicating so much easier, and being with them all again makes it almost feel like nothing has changed even though much has. The hardest part about having been gone for so long is that my Aunt has passed away, and my grandmother’s health has declined dramatically. Though these are inevitable parts of life, it was hard to not be around my family during their declines. I’m pleased I had a chance to visit my grandmother and show her pictures of New Zealand before her time expires.

When I was still in the planning stages for going to New Zealand, a big selling point to my family was that I would be home in time for Thanksgiving. Though the dynamics of our family meal were quite different this year due to missing a few loved ones, it was still a great celebration of being together again.