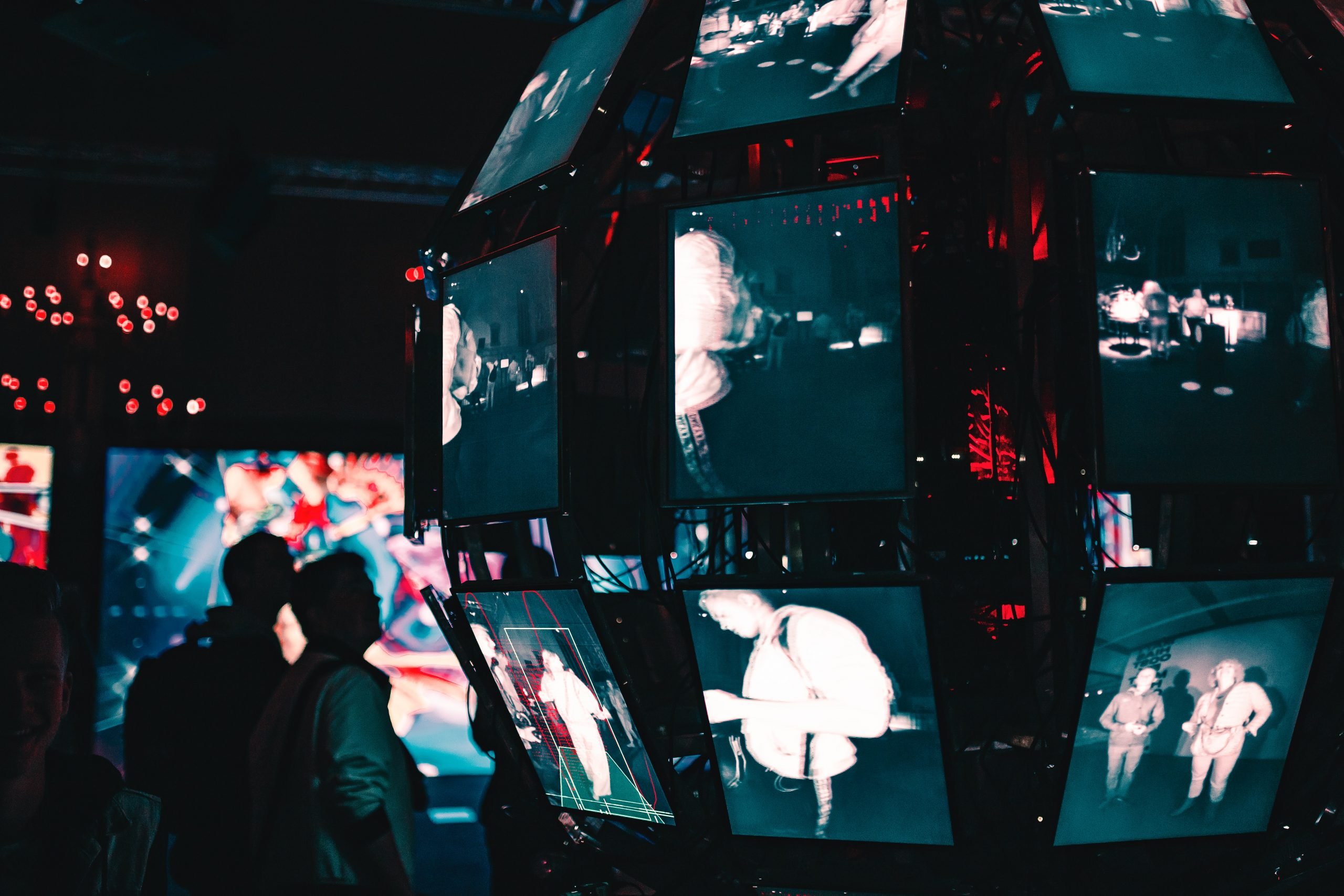 Why Study Artificial Intelligence – A New Age, or the End of Humanity?

Nick Bostrom is a philosopher at Oxford University who came up with a thought experiment called the ‘Paperclip Maximiser’ which illustrates the risk of AI through Instrumental Convergence. He said this:

– Nick Bostrom, Artificial Intelligence May Doom The Human Race Within a Century, The Huffington Post.

However, this being said, there are so many benefits to AI. They could do half a century of research in an hour, identify illnesses better than any human, and create more jobs.

With more research, more diversity in researchers, and more voices being heard we may be able to create a world where Artificial Intelligence and Humans can live peacefully and prosperously. AI needs to be researched carefully and nurtured by the right kind of person.

Enjoyed this article? Read these next:

Why Structural Engineering? The Job Where You Build Up Your Dreams