What To Study Student Lifestyle Interview With A Computer Science Student 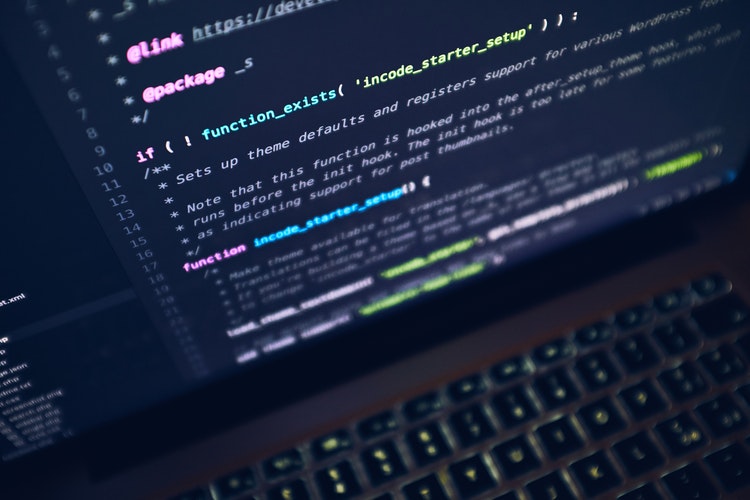 Interview With A Computer Science Student

To read our article about Artificial Intelligence, click here

Tell us a little about yourself

My name’s Luke- I’m a Computer Science student at Cardiff University and I’m currently on a year in industry as a React/React Native contractor. I chose to contract as it gives you the flexibility to choose and change where you’re working and what you’re doing. React is a framework built on JavaScript, a language mostly used to automate websites. But, thanks to React Native, it is also starting to be used for apps. It’s certainly on the rise as this means you only need to have one codebase to make apps for both Android and iOS.

Why did you choose to study computer science?

Computer Science has always appealed to me – I taught myself to program when I was 14 to make Minecraft Mods (SkyDoesMinecraft featured one of them back in the day if you want a nostalgia hit then click here). I got bored of that but I got into making websites and then a bit later on some apps. Not everyone seems to be the same though – about 50% of people had never touched a line of code before coming here, they teach you right from the basics. I’ll never be sure why I like the subject so much. I was always interested in building and creating things since a young age, and I guess code is like building things in a different way. If I didn’t do Computer Science I’d probably do engineering or business. 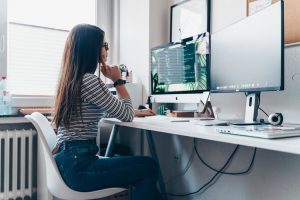 Why did you pick Cardiff University to study your Computer Science degree?

I guess because they’d accept me. I was well under on my predicted grades (I got BCC) when the Unis I’d applied for wanted AAB-ABB. Interestingly, Cardiff was also my first choice, but I managed to get in through clearing three grades under. 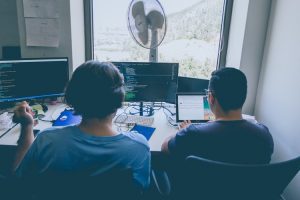 Why do you think there is a rise in students opting to study Computer Science?

Computers are everywhere, and I don’t just mean your laptop. Anything with any sort of display will be driven by a microcontroller chip (microwaves, calculators, the sign telling you which bus stop is next, etc.) and now even several things without. You can get lightbulbs that your Alexa or Google Home can turn on, and there’s an emerging field called the ‘Internet of Things’ (or IoT) which talks about how to create these systems. Everything digital around you will have been programmed by someone, and the more people using this technology means the more demand there is for developers. I don’t see it slowing down any time soon. 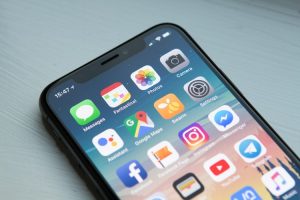 What do you hope to do with your degree, and what have you gained from it?

I like what I’m doing currently as a contractor, and probably will continue on the same path after university. What I’ve gained from the course is an interesting question, as I knew quite a lot when I came in, and arguably have learnt more from my own side projects than I did while there. It’d be very difficult to get a good job in the field without a degree, or maybe an apprenticeship. But I’ve loved the Uni experience on the other hand – that’s something you could never get anywhere else.

0
Introducing…America All within your reach. USA International students researching their options for study are faced with numerous – often confusing – options and factors to consider....
Read more
Previous articleHigher-educated women are now half of the USA labour force: Newsbite
Next articleWhy Study Art History in Italy?

Why live and study at University?