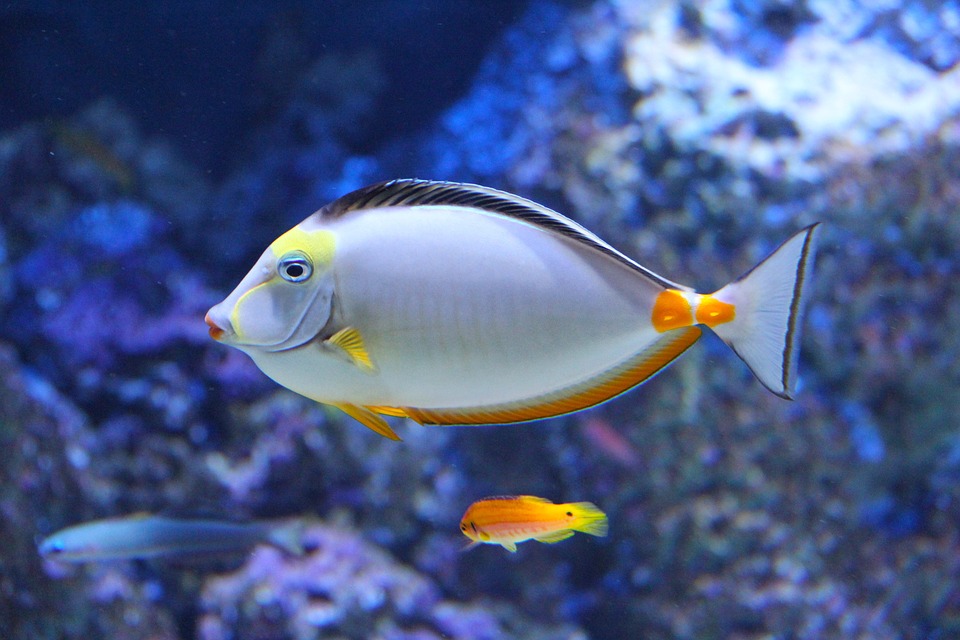 With under 2 months to go, it’s about time I updated everyone on what’s been happening. In my last post, I told you everything I needed to do, so I think it’s only right I tell you what I’ve done since then!

Here’s a short list of things I’ve done (It should be longer, it really should):

With less than 3 days in Singapore, I’ve planned my time there with exquisite (defined: extremely beautiful and, typically, delicate) detail.

Researching and writing this has been a hugely useful procrastination tool, but now I’ve got to find SOMEWHERE TO LIVE.

Note: I’ve also booked all my arrival briefings, tours, etc for when I get to Flinders. Exciting stuff!