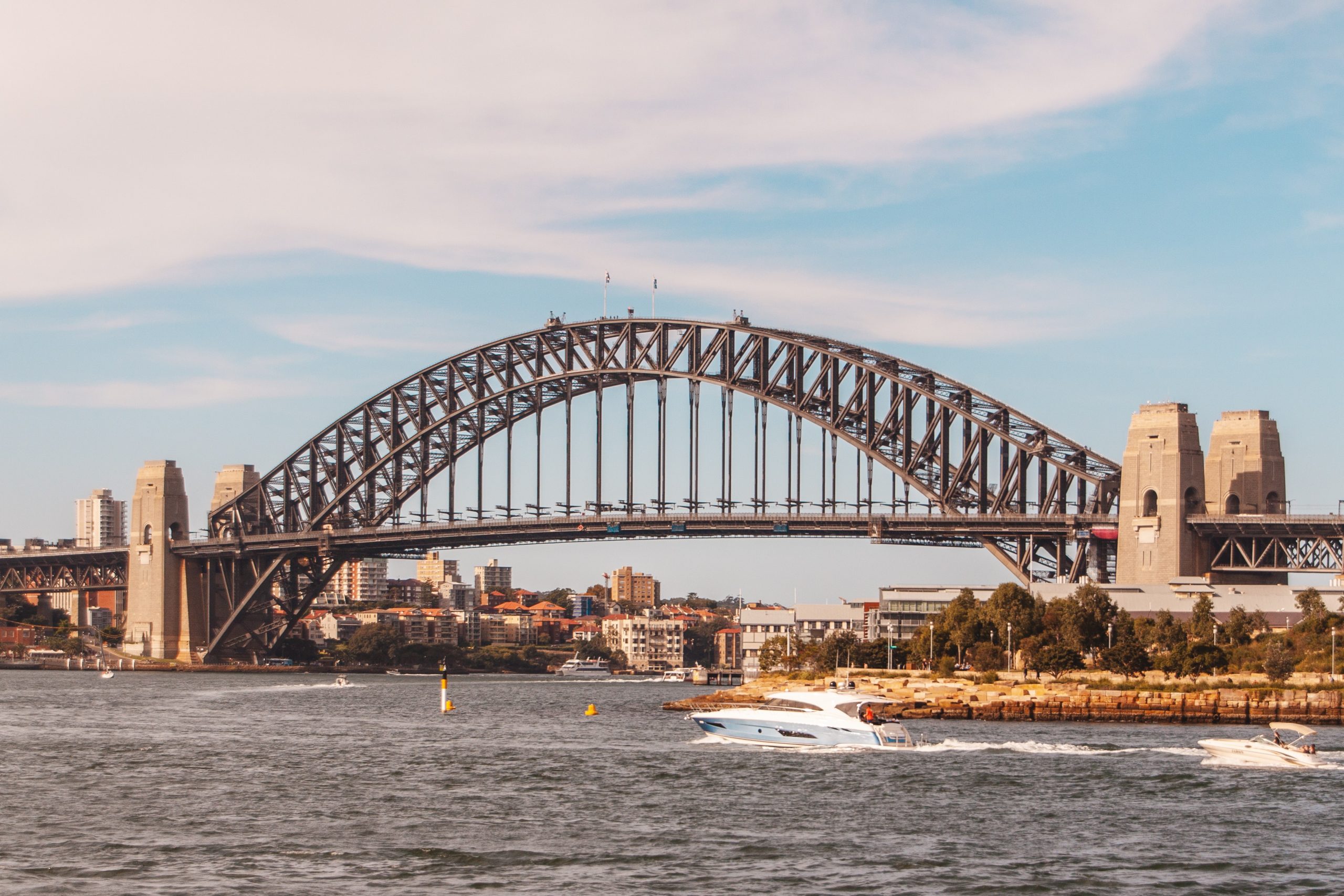 Here are the top 6 renowned Civil Engineers of all time. Each one has made a major contribution to the field and they’re all people that you will be studying when you study Civil Engineering.

Smeaton was the first self-proclaimed civil engineer and is commonly regarded as the ‘Father of Civil Engineering’. His work on waterwheels and windmills contributed to the efficiency of the industrial revolution. https://en.wikipedia.org/wiki/John_Smeaton

Benjamin Wright has been declared the ‘Father of American Civil Engineering’ by the American Society of Civil Engineers. He had 9 children, 5 of which became civil engineers. https://en.wikipedia.org/wiki/Benjamin_Wright

Squire Whipple is known as the originator of iron bridge building in America. His designs have been used across the world, notably on Benjamin Wright’s Erie Canal. https://en.wikipedia.org/wiki/Squire_Whipple

Named the second greatest Briton of all time by a public poll in 2002, Brunel was responsible for some of the great innovations of civil engineering. https://en.wikipedia.org/wiki/Isambard_Kingdom_Brunel

An American pioneer, Ellen Swallow Richards was the first woman admitted into a school of science and technology and the first woman to earn a degree in chemistry. https://en.wikipedia.org/wiki/Ellen_Swallow_Richards

Enjoyed this article? Check out our other engineering subject guides.