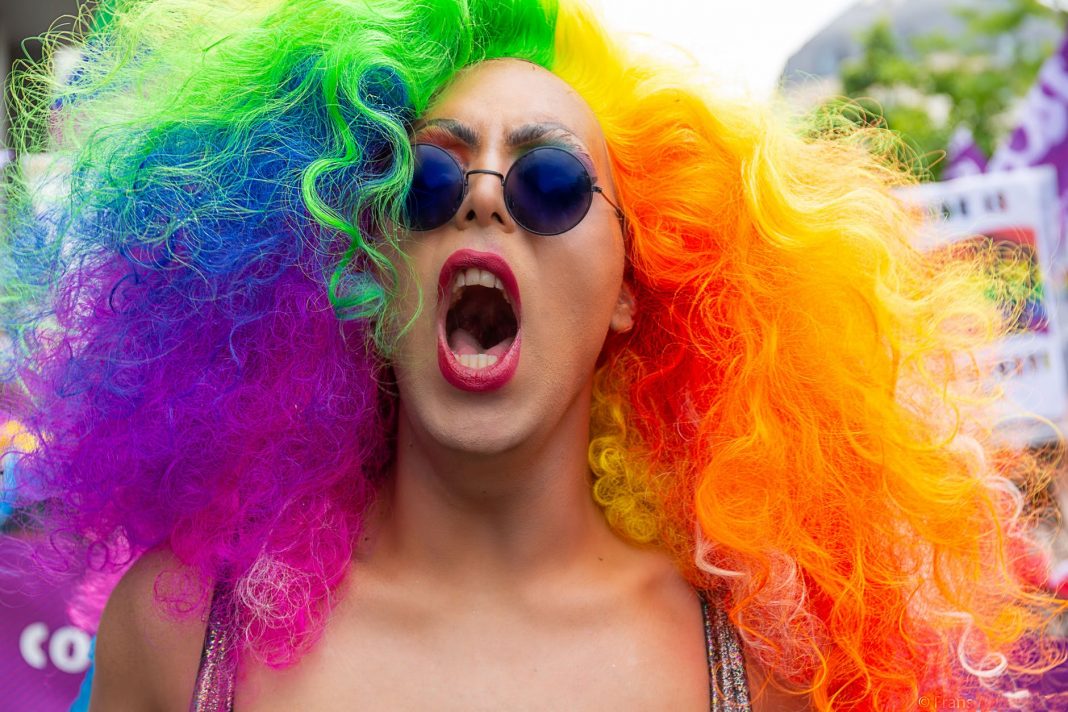 June is officially Pride Month in the USA. It is the time for the LGBTQ+ community to celebrate along with their allies.

It is a commemoration of the Stonewall riots, which occurred in June 1969. Pride Month was established to celebrate queerness, recognise gay achievements, and to promote equal rights.

We spoke to Joe Thompson-Smith, the former LGBTQ+ Welfare officer at the University of Sussex (UK), to understand why Pride is so important. This is what he had to say,

“Pride month is an important time for the LGBTQ community. It’s a chance not only to celebrate ourselves and have some fun (who doesn’t love a good party?) but is also super important in terms of visibility! Last year was my first pride, and it was really special to see that lots of parents had brought their kids with them, and knowing that they will grow up aware and tolerant of the LGBTQ community, and, if they are gay, knowing that it’s ok and that it’s something worth celebrating!” 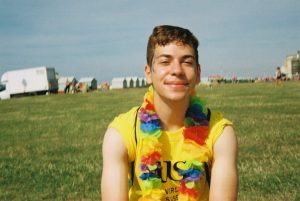 Pride Month in 2019 is especially significant as it marks the 50-year anniversary of Stonewall, and so we thought it would be interesting to see how countries all over the world are celebrating, or have already celebrated, Pride Month!

Brighton has always been heralded as the Gay Capital of the UK, and so every year it always throws one hell of a Pride celebration. Thousands of people take to the streets of Brighton throughout the summer to take part in various parades. This year, on August 3rd, the legend herself Kylie Minogue will be headlining Pride! 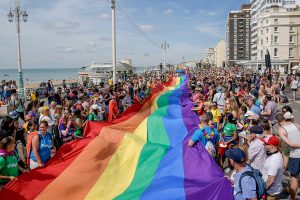 Seattle has a growing wealth of Drag culture, and this year they are proud to announce that many famous Drag Queens will be headlining their Pride celebrations. These include Miz Cracker, Pearl Liason, Silky Nutmeg Ganache, Miss Vanjie and many more. The Drag community is a particular subsection of the LGBTQ+ community that is still highly stigmatised and discriminated against, so it is so fantastic to see them getting the recognition they deserve. 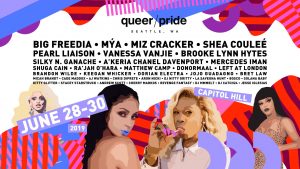 2019 Pride in India will be the first ever one after the Supreme Court decriminalised Homosexuality. This year, Mumbai Pride is emphasising #PrideForAll, meaning that Pride is not just for the LGBTQ+ community but every oppressed and discriminated community in India. Though the celebrations are in December, it is predicted to be worth the wait as there are plans for a massive parade throughout the city. 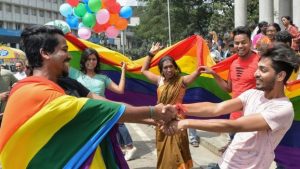 Tel Aviv always stages the largest pride parade in Asia and the Middle East. On Sunday 9th June, head on down to Gordon Beach in Tel Aviv for the beach party of your life. Live performances, food trucks, paint fights – who could ask for more? This year there is a promise of a “special surprise” which will make this year bigger than ever. 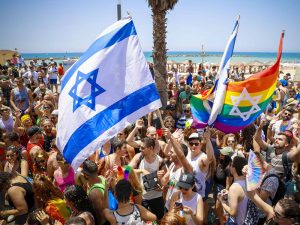 Unfortunately, plenty of African nations still recognise homosexuality as criminal. Yet, this does not stop South Africa going HARD with their Pride celebrations. South Africa has a history of division, and so it is fantastic to see the nation spearheading the Pride movement in their continent. This year there will be a massive beach party spanning the entire coastal line, so get your best swimsuit on and head on down to the festival! 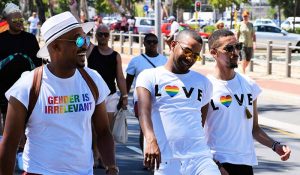 Tai Wan has not yet announced what they have planned for Pride 2019, so all we know is that it will be held on the 26th October and an estimated 80,000 people will be attending. This Pride holds special significance for Tai Wan as less than a month ago same-sex marriage was legalised in Tai Wan, and they won it by a landslide vote! We can expect this event to be spectacularly big, and rumours of some kind of ‘Gay Village’ being built in Taipei for the occasion are circulating, so you can be sure it will be a fantastic celebration of advancements in gay rights. 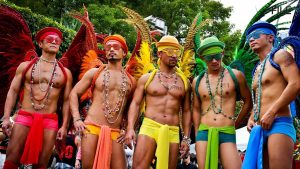 Rio is the carnival city of the world, and so, of course, they can be counted on to throw the biggest Pride event. Rio is the most visited destination for Gay tourists in the whole of South America. Rio’s festival takes place in November, which is peak summer time for Brazil. The festival involves a 1.2 mile parade along the beautiful Copacabana beach, where you can expect everyone to don elaborate carnival outfits! At the end of the parade there is a giant beach after-party! 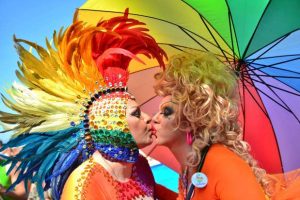 It is fantastic to see countries all over the world embracing the LGBTQ+ community and adopting the tradition of throwing a giant Pride festival. Yet, it is important to recognise that Gay Rights are not established all over the world.

The IGLA (International Gay Lesbian Association) released this Map that shows the current sexual orientation laws around the world in 2019, and it is so disheartening to see so many countries in orange/red. There are still 8 countries in the world where Homosexuality is punishable by death. 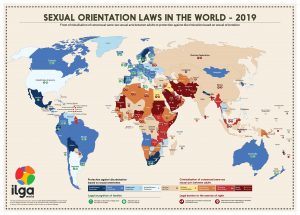 What can I do to achieve Gay Rights?

This is a tough question and varies from country to country, from city to city. Perhaps team up with other LGBTQ+ community members and allies and work together to pressure your government. Talk to your local political representative. Hold protests and create your own Pride event. Get exposure, gain support!

It can be very difficult (and dangerous) to express Homosexual sympathy in a lot of countries, so anything you do (no matter how small) can be a huge help. However, your personal safety must always come first.

Have you considered studying abroad in one of the blue countries listed above? Or in any mentioned in the Pride celebrations around the world? This may be a great way to not only explore a new country and a new culture, but also give yourself the freedom to safely express your true identity. 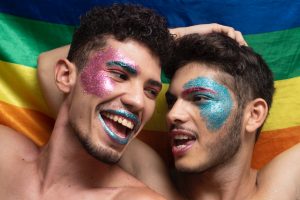