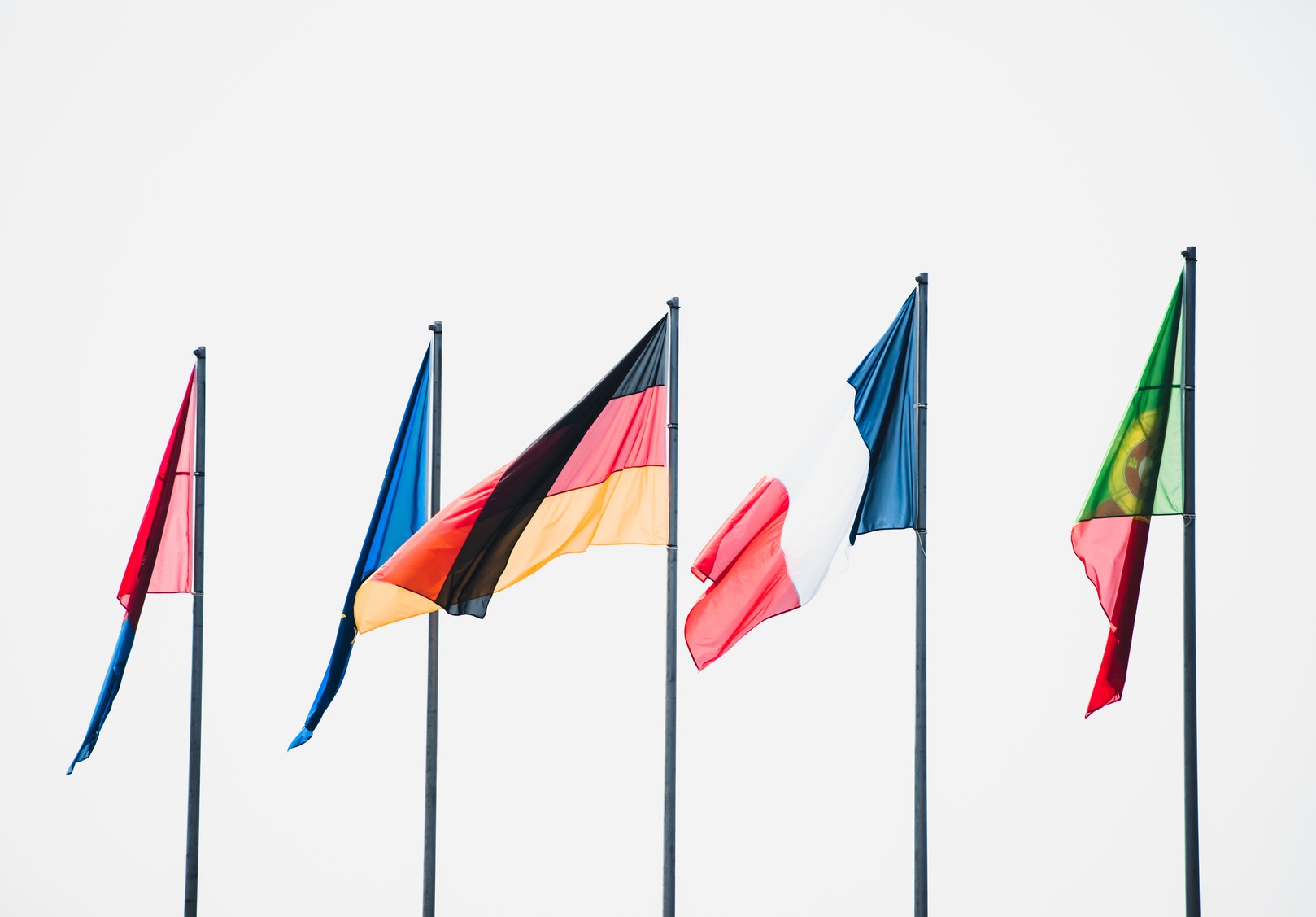 How Will Brexit Impact International Students?

Keep an eye on this article as we will keep updating it as we learn more.

Britain voted in 2016 to leave the European Union (EU), in a movement called Brexit (British Exit). It has been the main topic of British conversation since then. Finally, some steps are being put in place to begin Brexiting. This comes in the form of the Augar review, which will be explored in this article.

Brexit is expected to slow down the rate of International Students coming to study in the UK. One part due to the nation’s stability, and another to do with proposals for harder visas (including for those in the EU). Studies have found that 1/5 of prospective students would be put off studying in the UK if it leaves the EU. This is a massive shame as the number of International Students in the UK has steadily risen over the years, strengthening our ties with other countries. 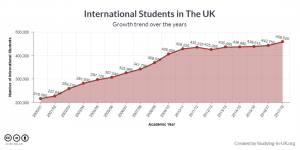 The Augar review into post-18 education is the first proposal as to what education may look like post-Brexit. Yet, it has been under a great deal of fire for how it is proposing to deal with International Students.

UK students can rejoice for their tuition fees to be cut to £7,500. However, the difference may have to be made up by International Students.

Russell Group Universities warn that this cut in fees will result in a £1.8 billion hole in English university budgets. This hole would need to be filled somehow: either through higher taxes for UK citizens or (more likely) increasing tuition fees for International Students.

There has been outroar on Twitter in regards to the Augar review and what it could mean for International Students. It is predicted that EU students will have to pay the same amount as non-EU students to study in the UK, which is unprecedented. 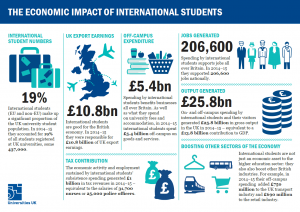 How Brexit will impact UK students hoping to study in the EU is yet to be confirmed. However, it is highly speculated that the UK students will have to apply for visas to study in EU countries. Again, this does not guarantee them access.

So far, it has not been made clear as to whether there will be a new cap on the number of International Students allowed in the UK post-Brexit. We will keep you updated as we find out.