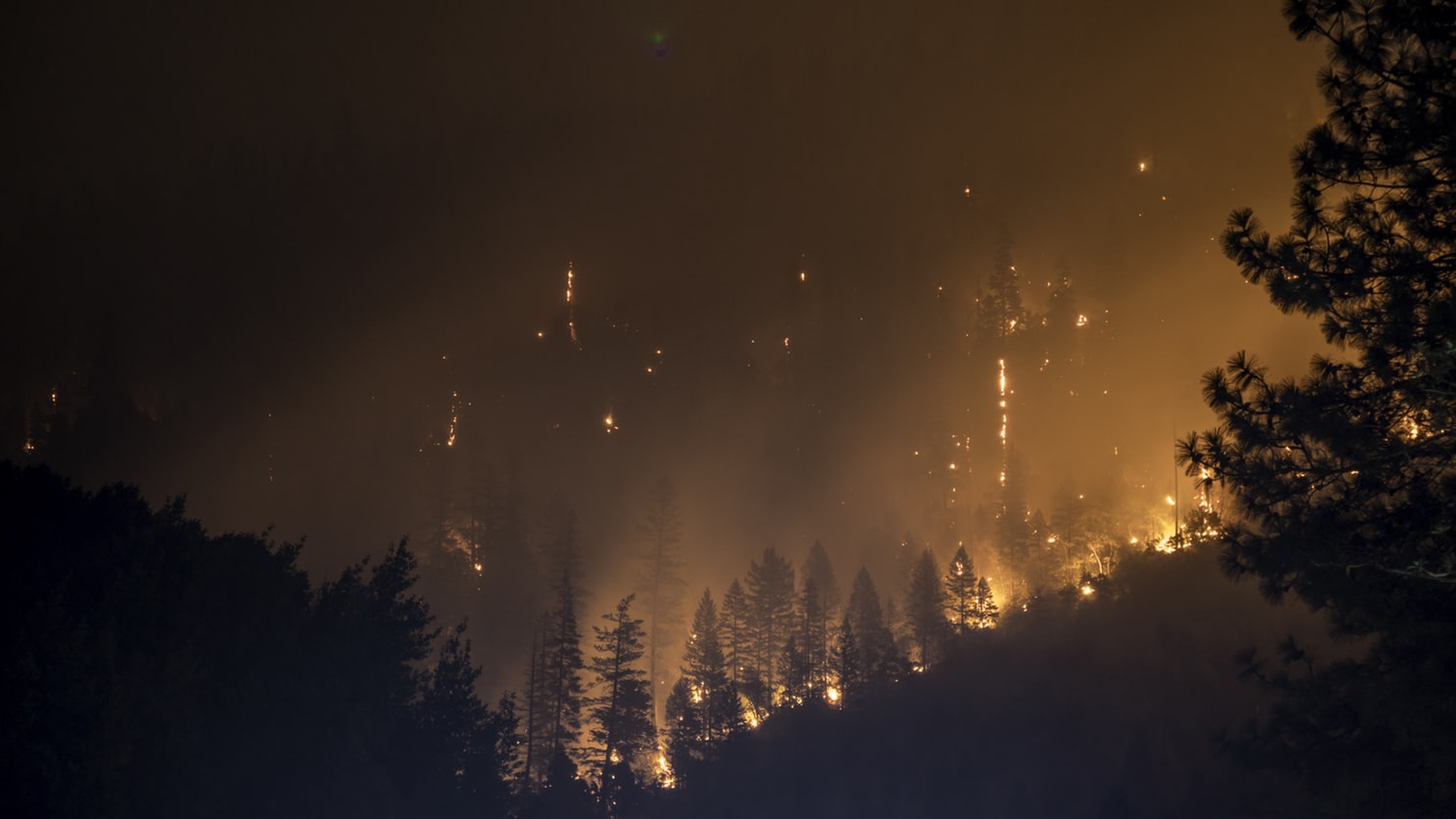 Amazon Rainforest Fires: How YOU Can Help

The Amazon rainforest has been on fire for the past month, and Brazil has declared a state of emergency in the region. The fires are destroying the homes of indigenous tribes and threatening millions of animal species.

The fires are so big now that the smoke can be seen from space.

The smoke, visible for thousands of kilometres, of tens of human-caused fires in the Amazon forest. #noplanetB #MissionBeyond pic.twitter.com/SyoydfJo39

Since January more than 70,000 fires have been detected in Brazil’s Amazon rainforest, up 84% from the number tracked in 2018, according to the country’s National Institute for Space Research. This not only threatens the region’s future, but could also speed up climate change, since the rainforest significantly helps reduce the world’s carbon dioxide levels.

The situation could get even worse, according to the World Resources Institute, since 62% of Brazil’s forest fires traditionally occur in September through the end of the year.

The record number of fires is garnering international attention, with French President Emmanuel Macron organizing a $22 million fund at the recent G-7 summit. Celebrities are also weighing in. Madonna took to Instagram to urge Brazil’s president, Jair Bolsonaro, to change his policies and actor Leonardo DiCaprio pledged $5 million to help, while rapper Lil Nas X and and supermodel Cara Delevingne have raised awareness via social media.

But what can I do to help?

Deforestation is one of the biggest drivers of these fires. We recommend you eat less meat (since the farmers have to clear some of the forest so the animals have grazing land), use less paper (recycle!), and do what you can to cut your emissions so that we can try to balance out the damage to the planet that these fires have caused.

You probably don’t have $5m to spare like Mr DiCaprio, but that doesn’t mean that your donation isn’t invaluable and necessary. There are a few organisations that you can donate to:

They announced earlier this month that it would be redirecting 100% of its donations to frontline organizations in Brazil working to “protect the Amazon and defend the rights of its Indigenous people”.

🚨Amazon S.O.S.🚨THANK YOU to everyone who donated in response to our post yesterday—and to all who have helped raise awareness by sharing our post. We have committed to redirect 100% of donations made in August via link in bio to these frontline groups working to defend the Brazilian Amazon: @coiabamazonia (Brazil chapter of our partner COICA, the federation of Amazon Indigenous leaders), @imaflorabrasil (our longtime sustainable agriculture partner), and @socioambiental @ipam_amazonia @imazonoficial @saudeealegria (Brazilian orgs working to defend the Amazon & Indigenous rights). 🔥The fires in the Brazilian Amazon have called worldwide attention to the ongoing crisis of tropical deforestation. Although we are devastated by recent surge of fires in the Amazon, we are also heartened by the overwhelming global response to this crisis—signaling growing awareness that 1) tropical forests are a powerful “natural climate solution” we all depend on, and 2) deep concern for the rights of Indigenous people. 📷 This photo from the Brazil-Peru border in the Amazon was taken by @mohsinkazmitakespictures in 2015. We post this older image to remind our followers that tropical deforestation is an ongoing global emergency that began in the colonial era and rages on today throughout the Amazon, Indonesia, Central America, and other regions where the Rainforest Alliance works. [In the interest of transparency: our work in the Amazon is concentrated in Peru (in the Brazil border region) and Colombia; our work in Brazil focuses on sustainable agriculture in other landscapes.] 🌳Through decades of partnership with Indigenous, forest, and farming communities throughout the tropics, we’ve learned (and scientists have confirmed) that the best defense against deforestation and forest fires = thriving, community-centered rural economies that allow people to make a decent living through sustainable activities. This approach requires deep collaboration and sustained investment over the long term—and it reaps big rewards, as seen in our previous posts about Guatemala. Let’s keep the momentum going! ✊🏽✊🏿✊🏼✊ #prayforamazonia #savetheamazon #rainforestalliance #climatejustice #climateaction

On Sunday, the organization formed an Amazon Forest Fund.

The fund will be focusing resources toward local communities and groups working to protect the Amazon, as well as those affected by the fires. Earth Alliance noted five groups so far that will receive funding, including the Kayapo people, the Brazil chapter of Coordinator of the Indigenous Organizations of the Amazon Basin and the Instituto Socioambiental.

The Amazon rainforest burning from above, captured just two days ago by Brazilian photographer @VictorMoriyama on an overflight with @greenpeacebrasil. Now is the time to take action. Help support the @EarthAlliance Amazon Forest Fund. Please visit ealliance.org/amazonfund (link in bio) for more information and to donate.

An organisation that works with the aboriginal people is Amazon Watch. The group has supported the community’s efforts to stop the proposed dam, and this year, helped convene an assembly of Munduruku youth with Munduruku chiefs.

The well-known conservation organization is urging people to not only pay attention, but also shop smart and reduce your fossil fuel consumption. WWF is also encouraging people to speak up, creating an online petition you can sign to call on the governments of Brazil, Bolivia, Colombia, Peru, Ecuador, Venezuela, Guyana, and Suriname to “protect the Amazon, combat deforestation and reduce the causes of fires.”

Support businesses that support the rainforest

In addition to donating to specific organisations, experts are urging consumers to put their money to work by supporting business and companies working toward sustainable goals.

Rainforest Alliance has a list of over 700 companies that the organisation certifies as meeting rigorous environmental and social standards.

Previous articleWhat Charities Does eduKUDU Work With?
Next articleHow to… Ace Your University Interview