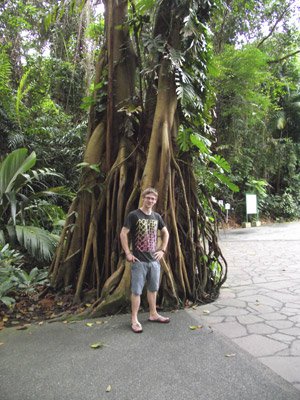 Sarah Wills
Sarah Wills is a second year History student at University of Leicester and next semester is en route to a study-abroad year in Adelaide at Flinders University.
Facebook
Twitter
Pinterest
WhatsApp
Linkedin
Email
Print

Sarah has teamed up with her fellow blogger, Anthony Braybrooke for a very special post. They are both heading from the UK to Australia and they’ve stopped off in Singapore for a couple of days!

Okay, so we’ve been here a good couple of weeks now, but what with moving to the other side of the world, moving into a new house, meeting new people and starting uni, we’ve been pretty busy! But we thought it was about time we told you about our travelling adventures on our way out to Adelaide.

So, you want to explore Singapore in less than three days? Well, look no further because that’s exactly what we did. Here’s a little roundup (with photos) of our time there.

Singapore Botanic GardensThe gardens were one of our favourite things in Singapore and we took hundreds of photos (literally). The gardens were free, but we paid a little bit extra to go into the National Orchid Garden too which was definitely worth it. As Anthony said, “unfortunately it rained on us, but it was still a great morning. Plus the rain was warm, which was a bonus – unlike England!” 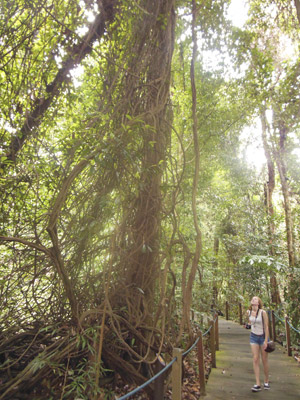 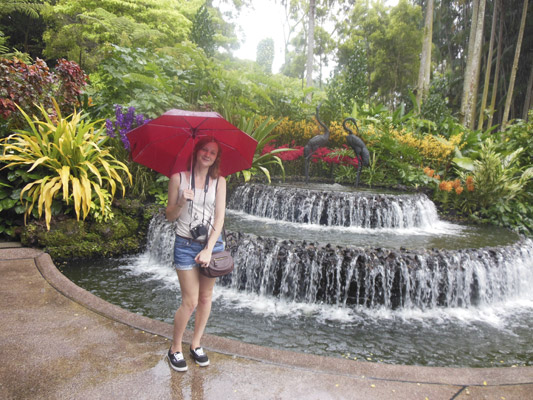 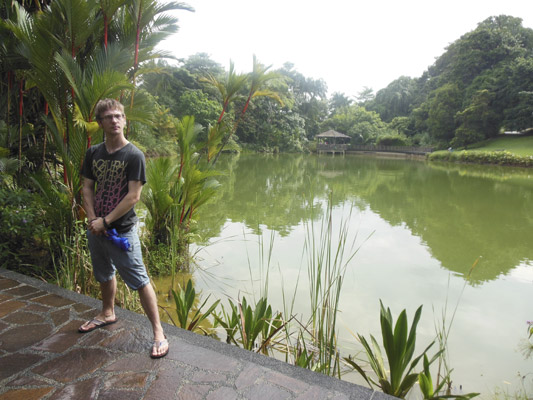 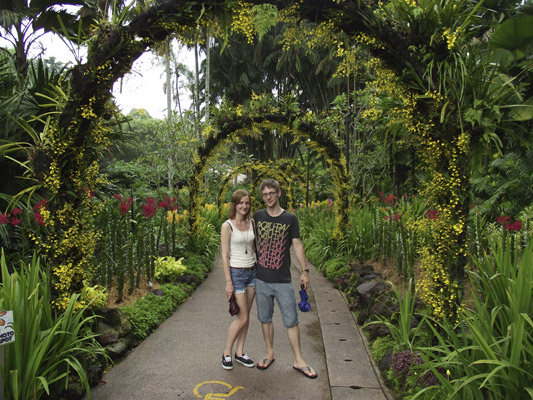 This place was so interesting. We visited the Buddah Tooth Relic centre which was amazing inside and also visited the oldest Hindu temple in Singapore. Next we had a wander round the Chinese Heritage Centre and then ate some good food. Roughly 75% of the population of Singapore is Chinese so this part of our trip was pretty cool. 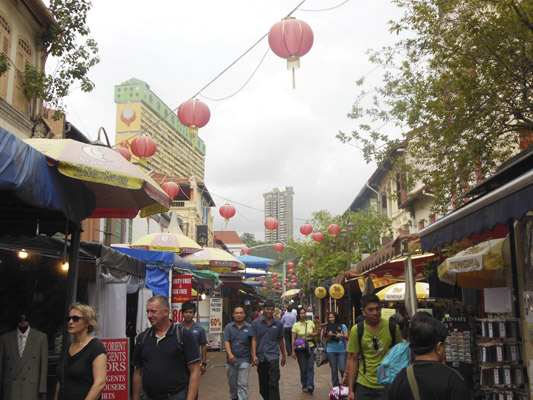 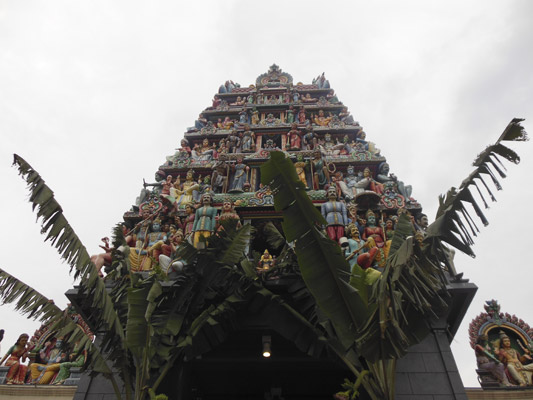 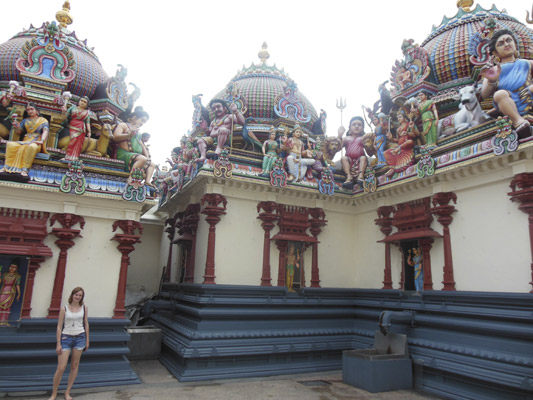 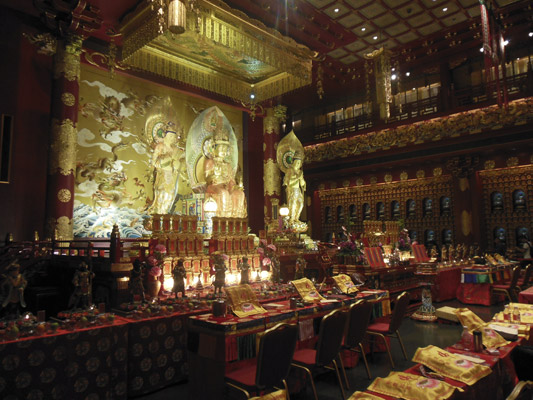 As part of our Singapore Passes, we were allowed unlimited travel on an open top tour bus around the city. This was pretty cool in itself, but the bus also told us the history of parts of Singapore as we went round and it was very interesting. We also got some good views of the city. 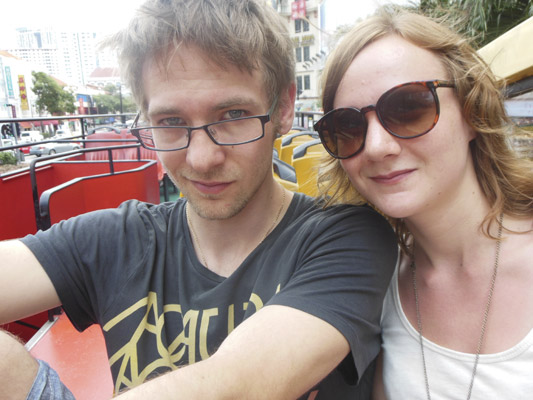 After our bus tour, we hopped onto a ‘Duck’ vehicle, which is basically a vehicle that can go on land and in the water. This took us around the city again but from a different perspective, mainly the river. Our tour guide was great, minus the fact that he was really excited about the Olympics and me and Anthony don’t really care. We managed to get some good photos of the city here too though! 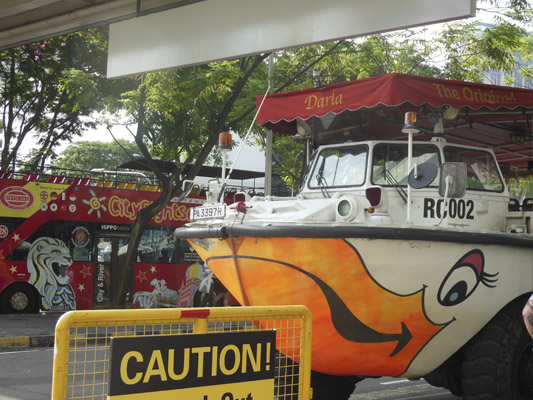 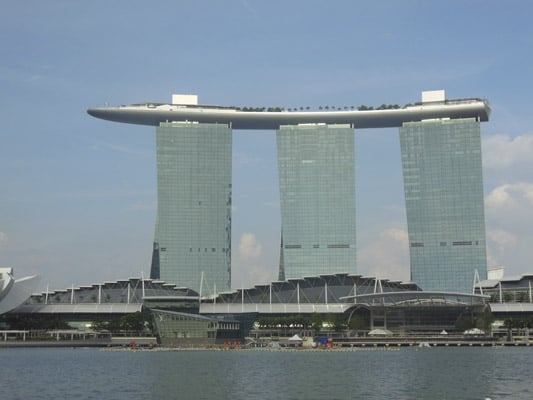 This is basically a huge ferris wheel, the tallest observation wheel in the world to be precise. But technically just a bigger version of the London Eye. But still, it gave us some amazing views of the city. 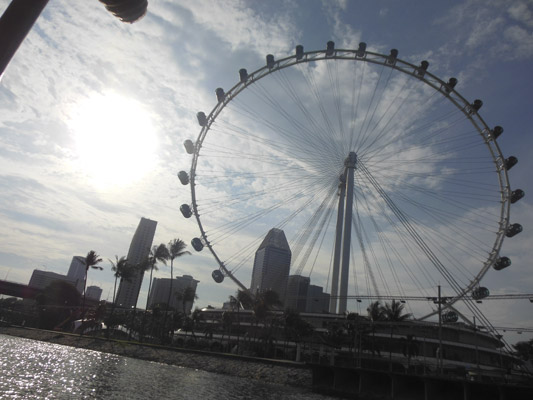 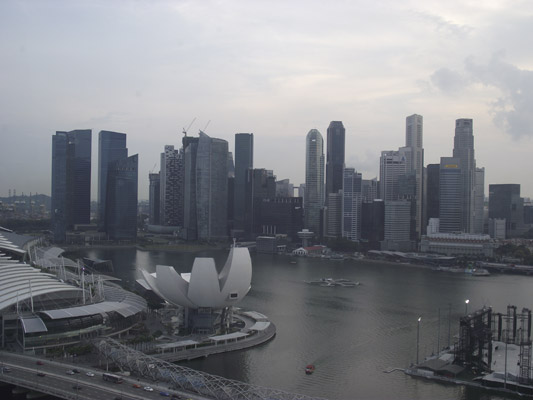 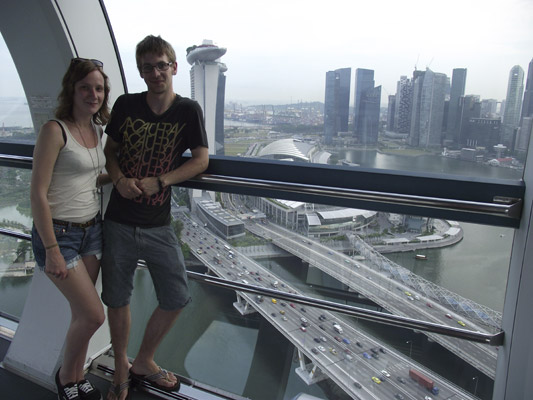 We did this in the evening and everything looked amazing.

Singapore Art MuseumThere was one exhibition in here that we both loved. It was artwork by contemporary Asian artists who were all protesting against something in the world. It was pretty cool. Unfortunately, my camera ran out of batteries here.

Asian food is so good, especially Chinese food. Although I perhaps ate too much of it whilst in Singapore, even if only for three days, as I don’t seem to want it anymore! Anthony was a bit more adventurous with his food than me (he tried chicken feet. yes, chicken FEET) but it was good all the same! My favourite meal was probably the one we had in Little India though.

So there you have it. Mine and Anthony’s whistle-stop tour of Singapore with everything crammed in. And in conclusion? Singapore is amazing and well worth a visit if you’ve never been before. If only for the food!

Keep an eye out for more blogs about our first month in Adelaide. We promise you that it’s been exciting so far!