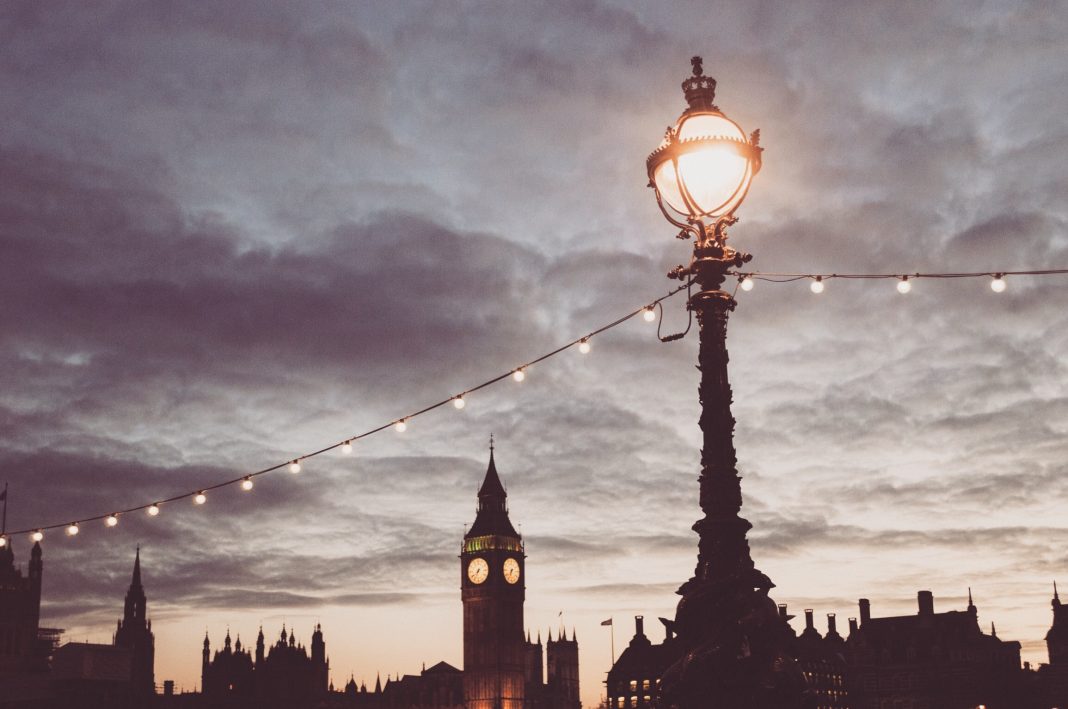 Poppy did her degree at Queen Mary University London, gaining a First in English Literature and Theatre Studies, and then studied her M.A. in Theatre and Performance, with Development.

I had studied Art, Drama, History and English Literature at Colchester Sixth Form College and knew I wanted to study English and Theatre at university. I had some teachers in the theatre department at college who said that Queen Mary is a really good University for these subjects. This, and an inspirational theatre group that visited my college, sent me to Queen Mary London University of London to take a closer look. In the end, although I applied to lots of different places, when I visited Queen Mary, I was really excited about their approach and the warm environment, and that’s where I decided to go when my offers came in.” I think some people would have visited Queen Mary and thought, ‘oh, it’s too academic and or it’s not practical enough because I want to be an actress’, but I never had that feeling; I wanted to be creative, but also to be studying work, not just making it.

I remember my first visit there: I travelled up to London on my own and although it wasn’t far (I just got the train) it was still quite a big thing for me. I remember meeting Dr. Bridget Escolme and just being so inspired. Although the theatre workshop at sixth form had introduced me to applied theatre, it was still very new to me. The fact that Queen Mary had a number of courses that focused on applied theatre in the second and third year was really exciting. Queen Mary also offered the opportunity to study lots of different types of contemporary performance, a lot more conceptual and contemporary practice. This juxtaposition with applied work gave me a really fresh perspective on how the arts could be utilised.

There was a very small cohort of us all interested in applied theatre work, and once I was on the course I found that there were lots of opportunities to get involved with projects. Me and my peer, Ed Hobbs, set up our own workshops, working with local schools and within the university itself with the support of one of our lecturers Ali Campbell, we also helped running workshops with the NHS and local primary schools. There were lots of opportunities. Of course, you had to pursue things, but the people at Queen Mary were really open. I felt lucky to be studying with such forward-thinking academic staff who were so encouraging. There was a lot of trust given to us not just as students, but as a creative facilitators.

Another example of the opportunities I had was that in my second year I organised to spend a month in India working with an applied theatre company working in West Bengal. I also led workshops for an organisation called Tender, who worked in schools around issues of teen and domestic violence. All of this built up my experience of delivering projects and I just wanted to keep getting involved. So this led me to apply for a masters at Queen Mary.