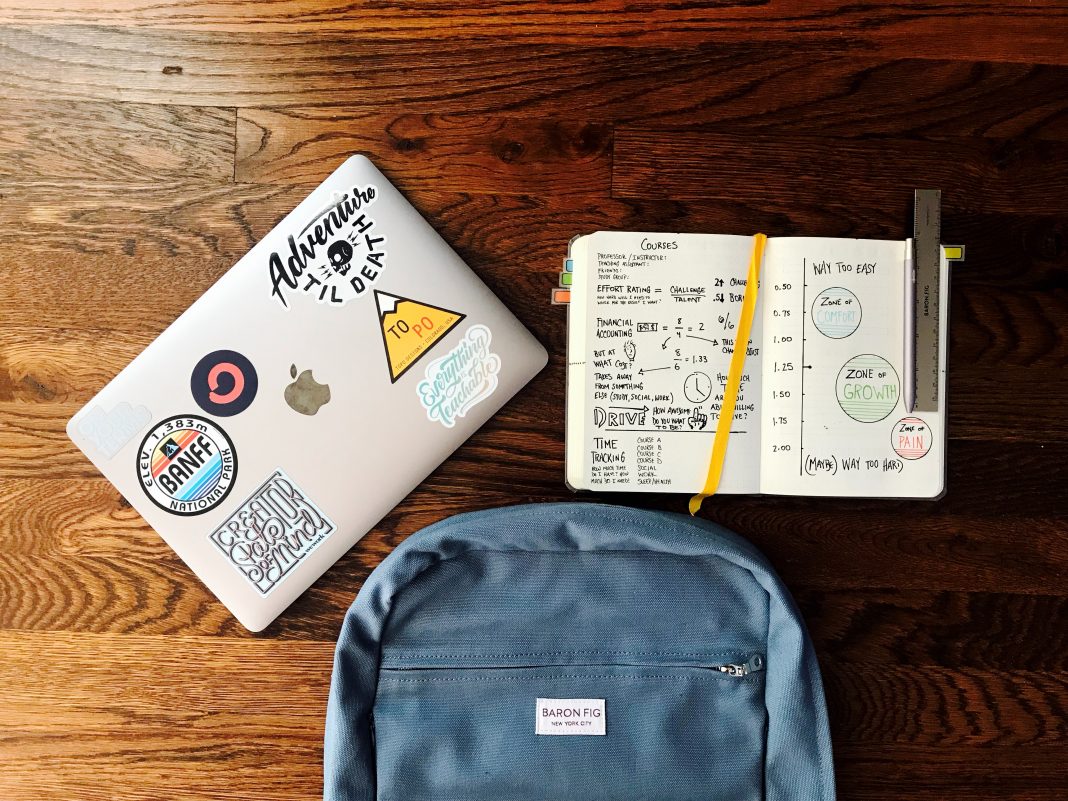 Choosing a place to study

I grew up in Tokyo which is an incredible city with so much life and culture. When it came to studying abroad, I knew I wanted to develop my experience and I chose Fulton-Montgomery Community College because it was so different. It’s quite rural, a kind of countryside setting, which was so different to what I was used to and it made me want to study there as I’d be learning in a totally new environment. They also offered two year courses, which I was open to as I hadn’t fully developed an idea of the area of art I wanted to go into and therefore I wanted to take an opportunity to develop my English skills and to take the time to make an informed choice about my future career. They have a transfer program within the SUNY (State University of New York) group, so I had a lot more flexibility by going through this route to make choices later on in my studies. In addition to the location and flexibility offered, I was able to improve my English alongside my major, which of course was Art. I took classes in English, Math, History and Spanish to broaden my education.

Even though I love Japan – I grew up there and have family there, so it will always be important to me – I feel so grateful to have travelled to FMCC and to have studied in America. I feel like I gained so much independence and I love my life in the US now…I can just be ‘me’, in a way that I couldn’t before. I feel so comfortable: no one cares what I do, I am free to express myself. Being an artist is hard – I’d be lying if I said it wasn’t – but the rewards far outweigh the challenges, for sure. And that all started by choosing the right college at FMCC.

The course at FMCC was an awakening. The course was in Fine Arts, and it was a time of exploration; of working and identifying which elements of art felt good to me, and those that I was good at. Over the two years of the course I really found time to develop not only the craft of many different mediums of work whilst at FMCC, I also found that my taste and style developed too. I remember becoming obsessed with some individuals that we studied – Klimt for example – and I was so inspired by them, that I would find my own work started to reflect elements or details from that. It was great to have the freedom to express so many different ideas throughout my studies.

My teachers at this time were an inspiration, too. I don’t think it’s an exaggeration to say that some of the professors changed my life; in particular, Professor Chapin whose insight really taught me a lot. At FMCC I did lot of classes in drawing, painting, as well as art history; Professor Chapin taught me about painting, and the passion and skill he had really drove me to improve my own techniques and to try new things so that I could find my true style and authentic way of working.

The classes at FMCC were so specific, which attracted me to the course but also helped me as an artist later on. Take drawing for example: that was not just a generic skill but there were classes run by specialists in drawing for fashion (which I later pursued at the Fashion Institute of Technology), drawing of anatomy, still life. The range was huge, and allowed me to really hone the skills I had been developing for a while. This has really helped in my career as I cover such a wide range of work in my skills now – from sketches to be sold back in Japan, to graphic design, to portraits. In particular, the portrait work is something I think I really learned about at FMCC. I remember one piece I did a few years ago now; the couple gave me so much source material and wanted me to do a portrait of them for their anniversary and incorporating so many of those elements was a skill I honed under the tutelage of professors at college all those years ago. The core purpose of an artist is to tell a story, and I think that is what I have to do but rather than 1000 words, I have to completely communicate in one piece the same complex ideas so there’s a lot that goes into that one drawing, and a lot of skills.

I found that over these two years at FMCC I discovered my passions: to capture the moment, and to make people happy. That has set me up for my career today.