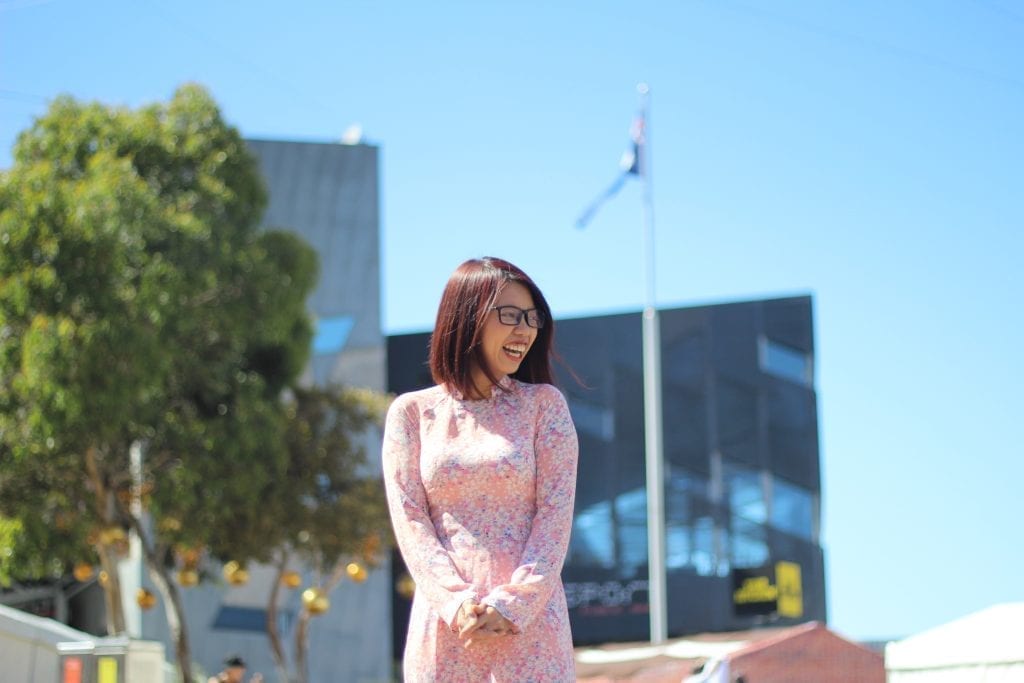 “I had to wake up every morning at 2am, to cook and sell sticky rice on the street during the day. During the night, I went to school. In spite of the fact that I managed to sleep roughly two hours a day, my dreams kept me going. I wanted to go to university!”.

It was then when it all changed for Huong. “One day Li, a classmate of mine, suggested me to go to KOTO. I hesitated. I was afraid people will end up hurting me again. My answer was a definite no. What I didn’t know then was that that short conversation with Li would change my life entirely. Two months later, my life was a disaster, a total mess. The neighbourhood I was living in was very dangerous, a lot of people were addicted to drugs, the locals didn’t want me to sell sticky rice on the street as it was highly competitive. You can imagine, I didn’t have much to lose. I said to myself, let’s check out KOTO then.”

With hundreds of butterflies in her stomach, Huong went to KOTO’s offices. Saw the signage on the front door. Stepped back. Took a deep breath. Entered the building. And her life changed forever. After months of waiting, Huong was accepted for their 18-month training programme.

Huong looks back at her days before going to KOTO: “I had very little confidence in what I could do, I didn’t speak a word of English – only the ‘hello’, not even the ‘hi’. If someone would say to me ‘hi’, I didn’t know what that meant. I learned English at KOTO and it changed my whole life, my family, my community.

“Then, I wanted to get into uni life, but getting into university in Vietnam is very tough, highly competitive and expensive; plus, I needed to pass a lot of formal exams that I might have not been able to do because I didn’t go to a formal high school in the first place. I quickly landed a job at InterContinental Hotels & Resorts where I worked for nearly two years as waitress and cashier.”

After two months in the job, Huong and her brother suffered a serious accident and both were forced to stay at home for three and five months, respectively. “I was convinced that I would lose my job”, Huong remembers. During that time, her family was in a very difficult financial situation: two family members being hospitalised at the same time was highly expensive. They had to pay a lot of money, but once again KOTO helped Huong pay off all that. Jimmy even flew in from Australia to visit her. For Huong, “KOTO was not just a school.” It was the definition of a family, to say the least.

After she recovered, Huong went back to work at the hotel to then start her career at KOTO as function coordinator, receptionist and cafe hideaway’s supervisor after which she moved into another department of KOTO taking on the role of marketing and communications manager. “It was then when I stopped working in the hospitality field.” Accepted to Box Hill Institute of Tafe, Australia, Huong’s professional path and life would change forever. Shortly after Box Hill, Huong’s dreams of learning grew even stronger and, just like she did since she was born, Huong took life by the horns and applied to Swinburne University in Australia.

What happened after graduating from uni?

One day, a friend of Huong’s who worked as a product manager at an IT firm in Australia told her that she needs a business analyst and it’s very hard to find a good one. “Would you come and work for me?”, she asked. Huong refused the offer, she just wasn’t interested in IT. But during a coffee lunch with her friends, they were discussing the hot topic of the moment: finding the right job that can land you an Australian visa sponsorship. When Huong found out that business analyst was in the list of the eligible occupations, “I texted my friend from the IT company. I wanted to go for it. They said they might be able to sponsor and hire me for their office in New Zealand.”

First thing after, Huong went home and asked her host family: what does a business analyst even mean? The family advised her not to take the job. “You are a people person, not a data-oriented person. Don’t do it”, they said. Nonetheless, she thought that this may be an opportunity to get a permanent residency in New Zealand, which she could then use to work in Australia. She applied. She applied without knowing what the job entails exactly. “At the interview, the CEO was questioning my IT background. I kept on talking about the tasks I perform at KOTO, the website management bits.” While he made it very clear that what she did so far wasn’t database management, he offered her the job. Why? Well, she knew how to sell her strong points: “Listen, you are looking for a business analyst. A business analyst needs to be a communicator between your developers and your clients. I believe I’m a good communicator. I can learn all the technicalities.” During the same period of time, Jimmy was asking Huong to work for him. After six months of working as a business analyst, she decided to go back to Vietnam. “I told my then-manager that my heart is with KOTO.” 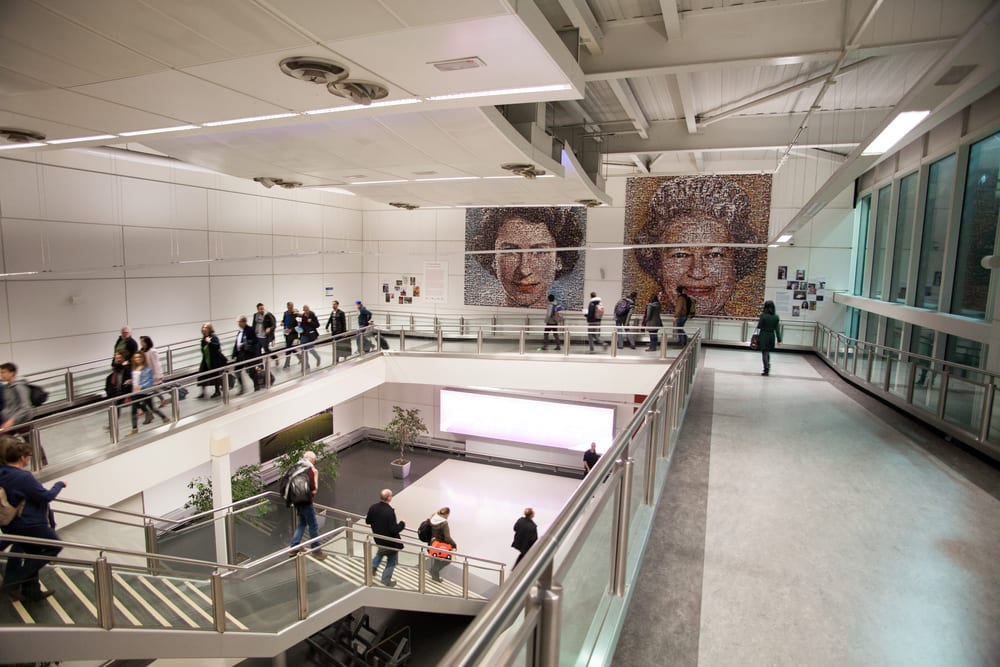 What’s next on Huong’s agenda?

Words can never do justice to stories like Huong’s, not only because she―against all odds and all the obstacles life threw at her―kept on going, head held high, but because Huong did all this without ever questioning her dreams. Time was ticking, now even more frantically than when we began our conversation and we already made her miss a few trains to Gatwick airport.

Fighting for the wellbeing of our planet and helping young people to pursue education is a forever to-be-continued endeavour for Huong, so we had to let her board the next train. “I still want to continue my education and study in the UK or the US for a year. Hopefully, in the next two years, I will find a place to fulfil my next dream. There’s a new Master’s on my list!”, Huong told us while the train doors were closing in.