Home Where to study What Alumni Say From Germany to Sydney: Why Hermann chose to study business abroad 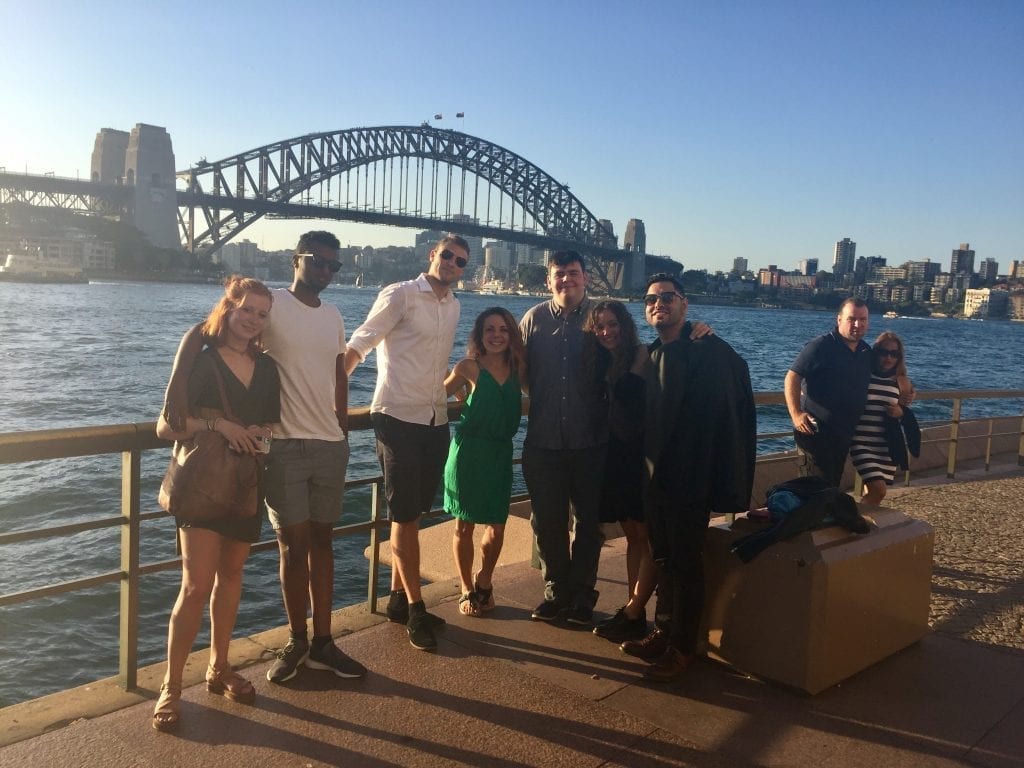 Hermann is in his final year studying at the University of Applied Sciences in Ulm, Germany. He chose to study Business abroad in Australia for a semester at Western Sydney University. This is his story.

Why study abroad in Australia?

“I really wanted to study business abroad, so I started doing some research on universities overseas. Personally, I didn’t want to stay in Europe and so I decided on somewhere different – Australia. Being in the city was also a big thing for me. So I was looking at studying in either Melbourne or Sydney. I came across Western Sydney University and I really liked the look of it. It also offered some good study scholarships as well, so that was a bonus.

“I used an organisation called GOstralia! that helps students travel to Australia and New Zealand to study. They were great, and they made the application process pretty straightforward. I sent them all the application forms and then they went through them to check that everything was right. Then they send everything to the university and afterwards, I got my letter of acceptance! 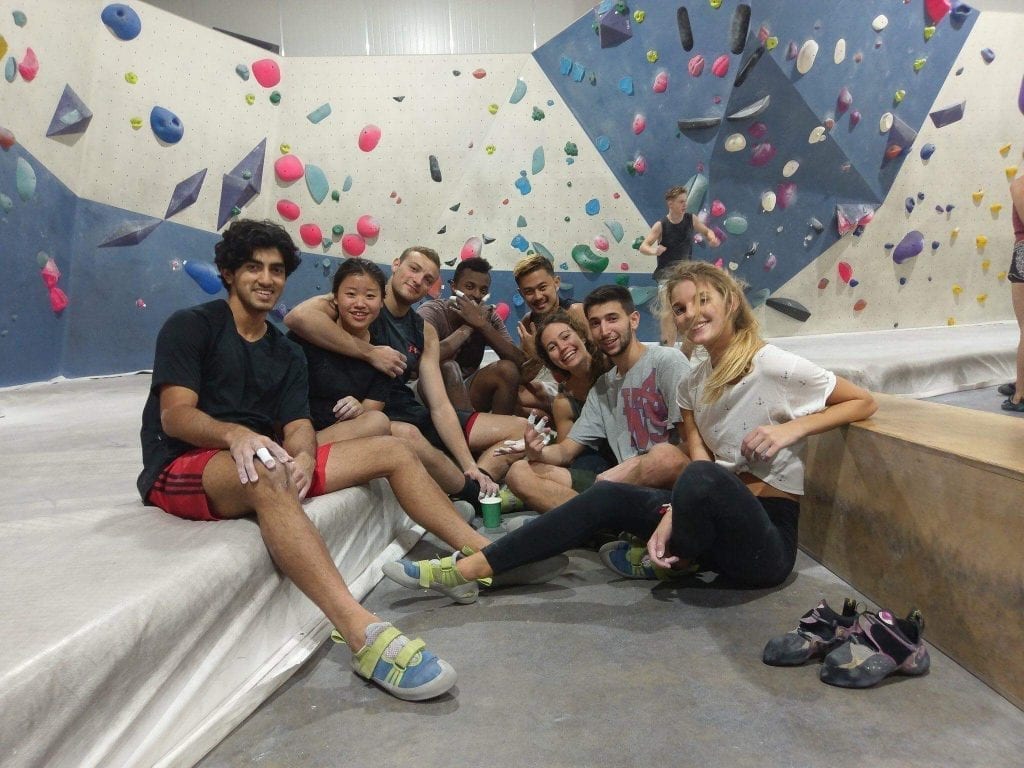 “Western Sydney University contacted me directly via email, then I was able to say yes or no. It was pretty simple. Then I just had to pay the tuition fees and choose my units. Afterwards, I got support from Isis Kowaliauskas and Rohan McCarthy-Gill in the International Department at the university. They provided video conferences explaining everything about the university – things to know, what stuff to bring with us from home and so on.

“I chose to study business, which is taught at the Parramatta Campus. This is where I took most of my classes – modules such as ‘Creating Change and Innovation’, ‘Business, Society and Policy’ and ‘Psychology: Human Behaviour’. These units are not necessarily related to my field of study back home in Germany, where I’m an engineering student. But I wanted to try out something new, and I thought technology and business were some interesting subjects.”

Why study business at WSU?

“In terms of the course, there was a wide selection of units to choose from. I wanted to use my semester overseas to do something new, working in areas that I’m not that confident in and will be useful in the future. This was the main reason I chose to study business abroad. I’m really interested in the field of entrepreneurship so I did ‘Business, Society and Policy’ and ‘Creating Change and Innovation’.

“The courses I chose were really good and really interesting. They were delivered through a mixture of lectures and seminars and tutorials. But besides that, there were a lot of assignments such as writing essays, group reports, quizzes, doing presentations, etc. You actually have to do a lot of work throughout the semester, which we don’t necessarily do in Germany. It was actually quite good because it encouraged you to learn. In Germany, you just have one exam at the end of the semester, and everything depends on that single exam.

“The teaching staff at the university were very good, but it was different compared to the bigger universities in Germany. At home, you can sit in a lecture theatre with 300 students and no interaction with the professor. So you feel more afraid to ask questions because of the group size. When I went to study business abroad at Western Sydney, it was a really nice experience, similar to being back in school with smaller groups of 30 or 40 people. The professors were also different – in Germany, a lot of professors at universities focus on doing research, so their teaching styles are not very good. But in Australia, you could really see that the professors cared for you and they wanted you to learn – a slightly more personal touch.”

Find out more about Hermann’s time at WSU and travels to Southeast Asia.