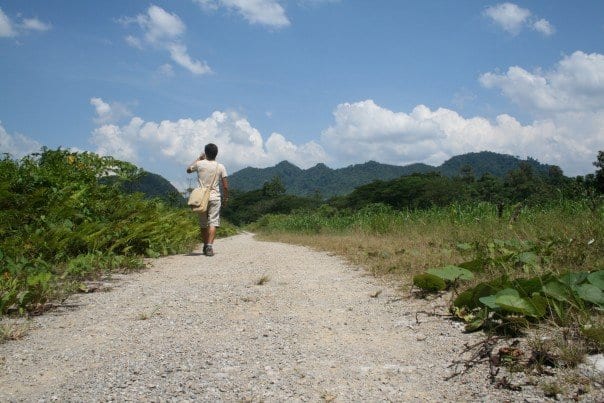 Christopher Jaume is the owner of Cooper-King Distillery which he set up and runs with his partner, Abbie. He went to Newcastle University from where he graduated in Architectural Studies in 2008 with a BA Hons.

Heading to uni (in the driver’s seat)

I chose Newcastle University after looking at the uni league tables: it was one of the top in the UK: in the top five for Architecture at the time. Another reason was the reputation of the city itself. I’d never actually been there until the day I drove up with my parents in freshers’ week. I’d visited some other unis further south, but everyone I spoke to about life in Newcastle absolutely loved it.

I had wanted to be an architect from a really young age, I always knew that’s what I wanted to do. GCSE and A level choices were all aimed towards it, and when it came to uni, that was the only option on my list. That was despite every architect I spoke to telling me not to do architecture – including an architect relative I spent some time doing work experience with! But I had a strong image of what the job involved: being able to design and build something, make your mark on the world and change the way people live their lives for the better through architecture.

I had a strong image of what the job involved: being able to design and build something, make your mark on the world and change the way people live their lives for the better through architecture.

Events and travelling: the spice of uni life

Apart from the course, my time at Newcastle involved lots of life-changing events. I met Abbie there, my partner, which is obviously top of the list – we are now running our own distillery in Yorkshire. Another major one was travel. In the Easter break in my first year my flatmate wanted to do the Morocco hitchhike – an event run by a charity called Link Community Development (a family of organisations working to transform education for children and communities across impoverished rural areas of Africa). We hitchhiked from Northern France down to Morocco – it was my first proper stint doing independent travel and we were hopelessly underprepared for the challenge.

I had a £15 tent and we ended up sleeping in petrol stations, we ran out of food and money several times, but it was great fun and definitely changed my outlook on things. Travel remained a big part of life. 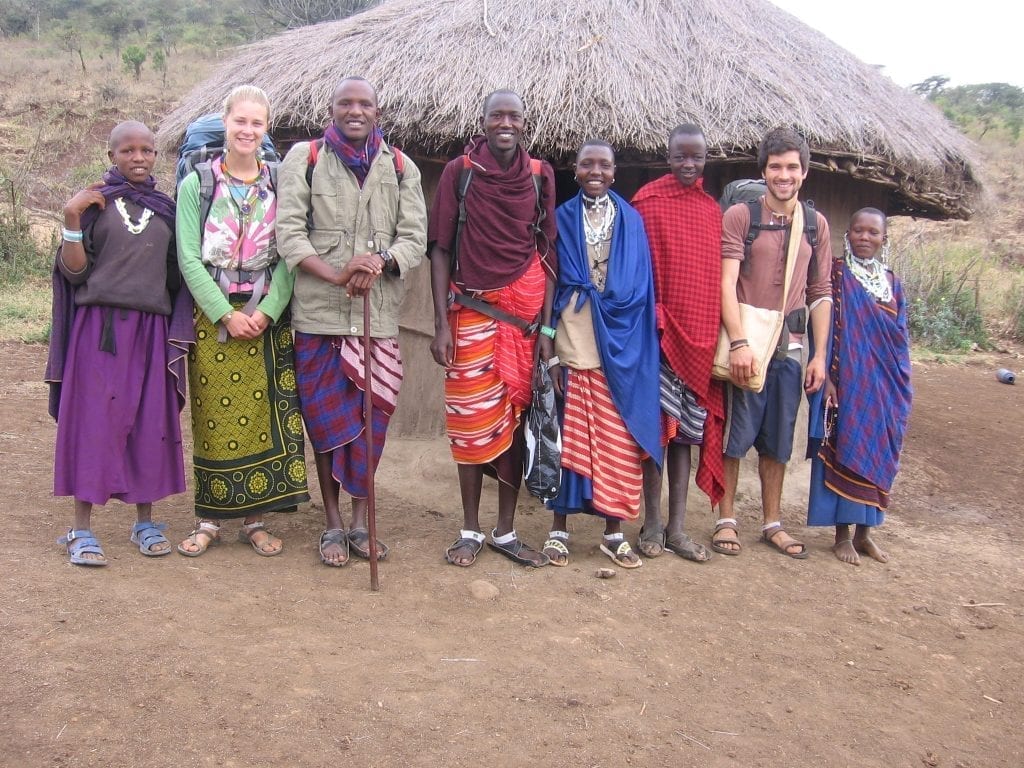 In my second year, we went out to Tanzania to do some work with a brilliant charity called COCO (Comrades of Children Overseas), run by Lucy Phillipson and based up in Newcastle. We climbed Kilimanjaro, lived with the Maasai and taught their children Swahili, and worked on some outreach projects over there in remote rural villages. It was a fantastic trip. In my third year I also spent seven weeks in Thailand and Borneo with one of my best friends from university.

In the second year I became the president of the Architectural Social Society with the job of organising talks and social events. I didn’t really organise any talks but I did organise lots of really good parties! Joking aside, running the Social Society means throwing yourself into uni life, and meeting loads of different people you would never have met if you’d just stayed in your home town.

Then throw in all that travelling, which the freedom of the long summer holidays gives you, and you find yourself meeting people from a multitude of different cultures. It’s life-changing. It’s not just the degree but all the other things which uni opens you up to that make it such an enriching experience. Running the Social Society means throwing yourself into uni life, and meeting loads of different people you would never have met if you’d just stayed in your home town.