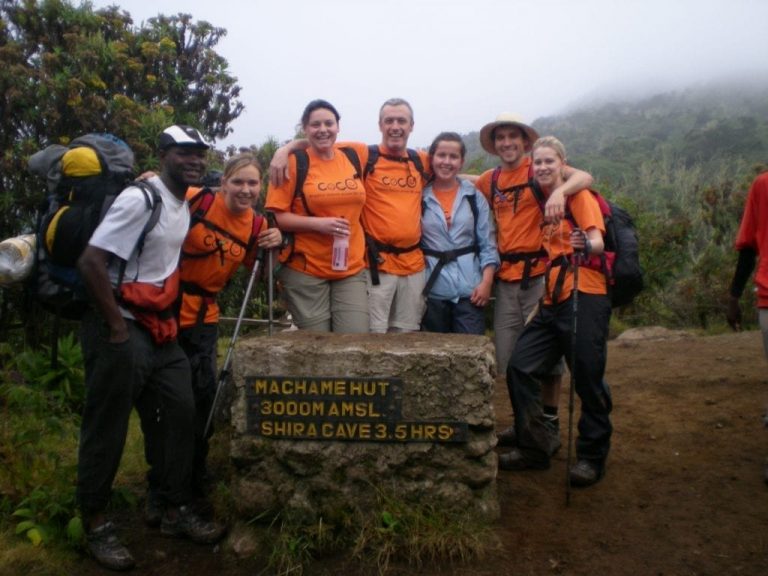 Christopher Jaume is the co-owner of Cooper-King Distillery and I’ve known him a long time, so it’s an indication of how busy he is that whenever I catch up with him, he has a lot to relate about his life.

I first interviewed him in March 2019 to get the latest on his distilling business and his life in general. This time, I got him to go back a bit so we could trace the pathway to his present situation – not the situation that he, or anyone else, could have forecast either from his interests or his education.

A dream come true (from the get-go)

‘I wanted to be an architect from a really young age. I always wanted to design, create and build. My study choices were all aimed towards it, and when it came to uni, that was the only option on my list. That was despite every architect I spoke to telling me not to do architecture (including an architect relative I spent some time doing work experience with!). But I had a strong image of what the job involved: being able to design and build something and make your mark on the world, and change the way people live their lives for the better through architecture.’

‘I went to Newcastle University to do my degree because it had one of the top architecture courses in the country at the time, and the reputation of the city as a place to live and study was renowned.’

My time at Newcastle involved lots of life-changing events. I met Abbie there, my partner, which is obviously top of the list.

My interviews with alumni very often highlight how expectations change, surprising choices are made and unexpected destinations are arrived at. Chris is a classic example of this. I asked him how his degree contributed to the very unusual outcome of becoming a distillery owner. ‘Apart from the course, my time at Newcastle involved lots of life-changing events. I met Abbie there, my partner, which is obviously top of the list. We are now running our own distillery in Yorkshire, of which more later.’

“Another major one was travel. In the Easter break, in my first year, my flatmate wanted to do the Morocco hitchhike, an event run by a charity called Community Development). We hitchhiked from Northern France down to Morocco. It was my first proper stint doing independent travel and we were hopelessly underprepared for the challenge. I had a £15 tent and we ended up sleeping in petrol stations, we ran out of food and money several times, but it was great fun and definitely changed my outlook on things. Travel remained a big part of life.

In my second year, we went out to Tanzania to do some work with a brilliant charity called COCO (Comrades of Children Overseas). We climbed Kilimanjaro, lived with the Maasai and taught their children Swahili, and worked on some outreach projects in some pretty remote villages. I got to put my architectural skills to use, drawing up plans and elevations for the renovation of a vocational training school in a rural village, run by a local charity called Hoja.

My drawings went on to be approved by the government of Tanzania! The renovations transformed the school, and it has since gone on to be one of the top performing schools in the district.

It is so rewarding to use your skills, time and network of friends and family to benefit those in need, and is something I strongly believe in. Whether it’s organising a fundraising event whilst at university, running a marathon to raise money for charity as an architect, or planting woodland for every bottle of gin sold through the distillery, it’s important to try and make a positive impact and benefit the lives of others when you can.’