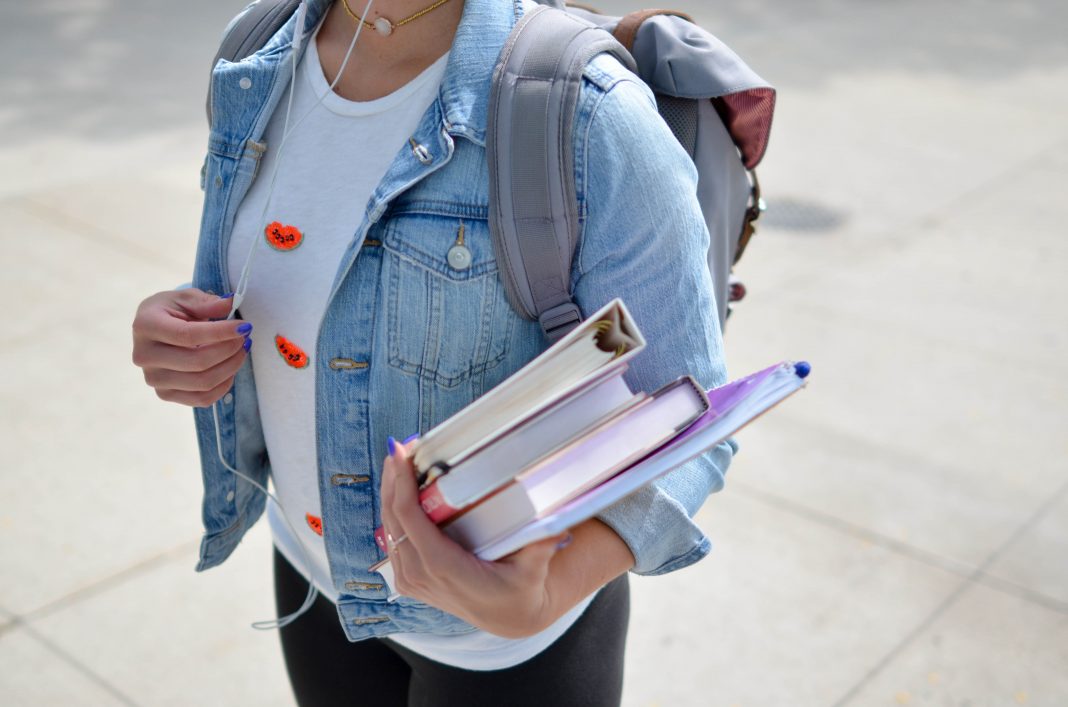 Charlotte did a Diploma in Nursing and qualified with a Certificate in Applied Health Studies after a three year course in the Department for Health and Medical Sciences at Anglia Ruskin University.

Meeting interesting people. That’s what I love about education: you meet so many different people from different walks of life…

When I first went to Anglia Ruskin I was 18, fresh faced and eager to start. Both my parents are teachers. My mum started her life as a nurse and then went on to retrain and start teaching. My dad was a builder and has degree-level qualifications in different areas of construction, went on to do his certificate of education and become a teacher himself when I was six years old.

So, I was the first in my family to go to university, and I think probably that’s where some of the pressure to do well came from. Not from them; they couldn’t have cared less so long as I was happy.

But I wanted to aim high: I’ve got two brothers and two sisters; my sister is a police officer, and has 13 years in the force after joining at 19. My brother is very scientific, so he’s now at university, and he’s at Anglia Ruskin too, but he’s doing aerospace engineering: he’s going to be in the RAF.

I was the first in my family to go to university, I wanted to aim high.

And when I went there, in the first year I did the Common Foundation Programme where you learn different aspects of nursing; you learn mental health nursing, learning difficulties, general adult nursing and child nursing. And so that first year was a bit of a whirlwind, with lots of experiences, meeting lots of people and my specialism was people with learning disabilities. I spent a lot of time working in a unit in Colchester that was in my hometown. And then the second year it was a lot more focused, and I was working with the clinical psychologist (and his nurse counterpart) on the research he had been doing into the effects of psychotropic drugs.

The third year involved a lot more getting down to the nitty gritty of writing care plans, the legal implications of nursing and that side of things. And I really enjoyed it. I met some amazing people, people I’m still friends with now. That’s what I love about education: you meet so many different people from different walks of life.

Anglia Ruskin has two campuses – one at Cambridge and the other in Chelmsford. I was at the Chelmsford campus and got used to getting the train from Colchester – the Norwich to Liverpool Street Station route.

I had always worked but a nursing qualification involves a lot of work experience so it didn’t seem possible to combine this course with my job. When you’re doing nursing you receive an NHS bursary, which is enough. It depends what you’re doing. So, there were people who were commuting from Newham and East Ham in London, and they were receiving a lot of bursaries because they were single parents, or they were the first in education.

A nursing qualification involves a lot of work experience. When you’re doing nursing you receive an NHS bursary.

On my course, I was talking to people who were educated far beyond the realms of anything I could ever dream of – 15/ 20 years into their academic careers for different aspects of health and other fields, and that actually taught me a lot about how to talk to the children, because some of them were fantastic, and some of them could explain really complex ideas in clear ways.

On my course, I was talking to people who were educated far beyond the realms of anything I could ever dream of.

Now, I think that if I can’t explain something to a child I don’t know it well enough myself, and actually when I encountered a psychologist or specialist who couldn’t get to the level that everybody could understand, it brought it home to me how important that skill is; it’s something that I try to remember and put into practice with all of the kids that I come into contact with.

That was my Anglia Ruskin experience. I loved it.