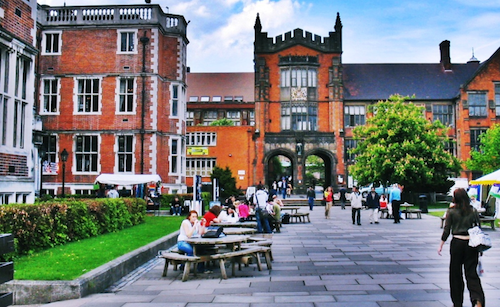 My Top 4 for Newcastle University

1. The atmosphere and the diversity: the university was a kind of melting pot and I met many people from different backgrounds who I would never have come across in my hometown. There were many international students, which was a big plus, as you encountered and learned from people with different cultures, lifestyles and backgrounds. Becoming friends with people that you perhaps wouldn’t normally have got together with can start whole new chapters in your life. If you push yourself out of your comfort zone, the familiar, you can be anybody you want to be, and no one holds any preconceptions about you. That was a great opportunity for me as it enabled me to shed my shy persona and grow into the person I am today.

2. The societies: being able to tap into so many different things: dancing, art, music, sport, adventure – it was so accessible and exciting. Having access to those unexpected experiences was a real plus.

3. My degree course: it was brilliant partly because it was such an interesting mix. It covered everything, with modules on physiology, pharmacology, tropical diseases, parasites – all kinds of stuff. There was lots of choice and options to swap to a different course. Having that kind of freedom was brilliant. The facilities were also fantastic. It was extremely modern and had a lot of money invested into it. In fact, that was one of the reasons why I chose that university: the faculty’s new buildings with state-of-the-art facilities.

4. The Union: it was known to be one of the best in the country and offered a plethora of events, great gigs, memorable nights and social events. I remember seeing Goldie Lookin Chain perform – my first experience of Welsh comedic rap!

My Top 3 for Newcastle City as a Study Location

1. The welcoming vibe: as an area for student living, it has a real buzz and great mix of styles, with stunning architecture, both old and new. Before I went, someone had told me that it was a fantastic party city: whether you’re seven or 70 there’s something for you. There’s always a friendly, welcoming vibe in the city that makes you feel safe and instantly at home, as I did when I first visited on a uni open day.

2. The social life: the city boasts an abundance of superb bars, cafes and music venues. My favourite haunts were Blackfriars restaurant, the nightclub World Headquarters and the real ale pub the Cumberland Arms: many great memories were forged here.

3. The beaches: the city is a mere stones-throw from the sweeping sandy beaches of Tynemouth and Whitley Bay. We often went there to escape the city, breath in the sea air, eat local fish and chips, chill with friends and relax in a beautiful environment. The city’s big parks are also great zones for summer barbeques and soaking up the Northern sun.

No other city boasts Newcastle’s vibe and energy. Whether you love food or music, city streets, green spaces or beaches, everything is at your fingertips. It’s an affordable, accessible, safe and friendly place in which to begin a new chapter in your student life. It certainly changed mine for the better.

No other city boasts Newcastle’s vibe and energy. 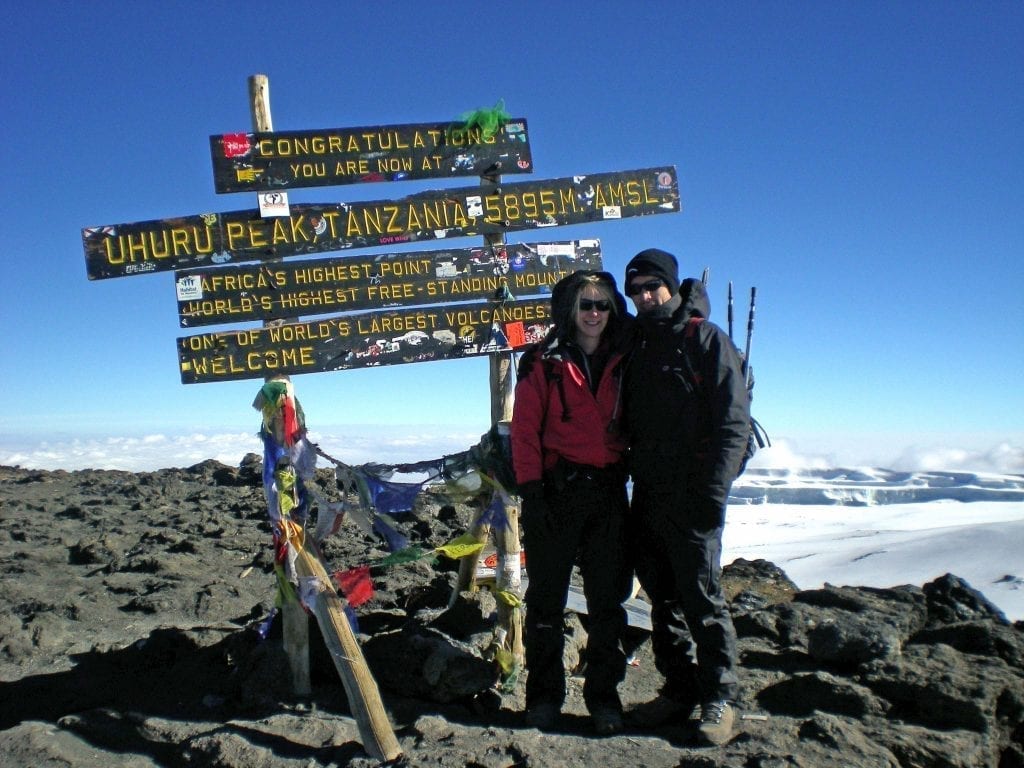