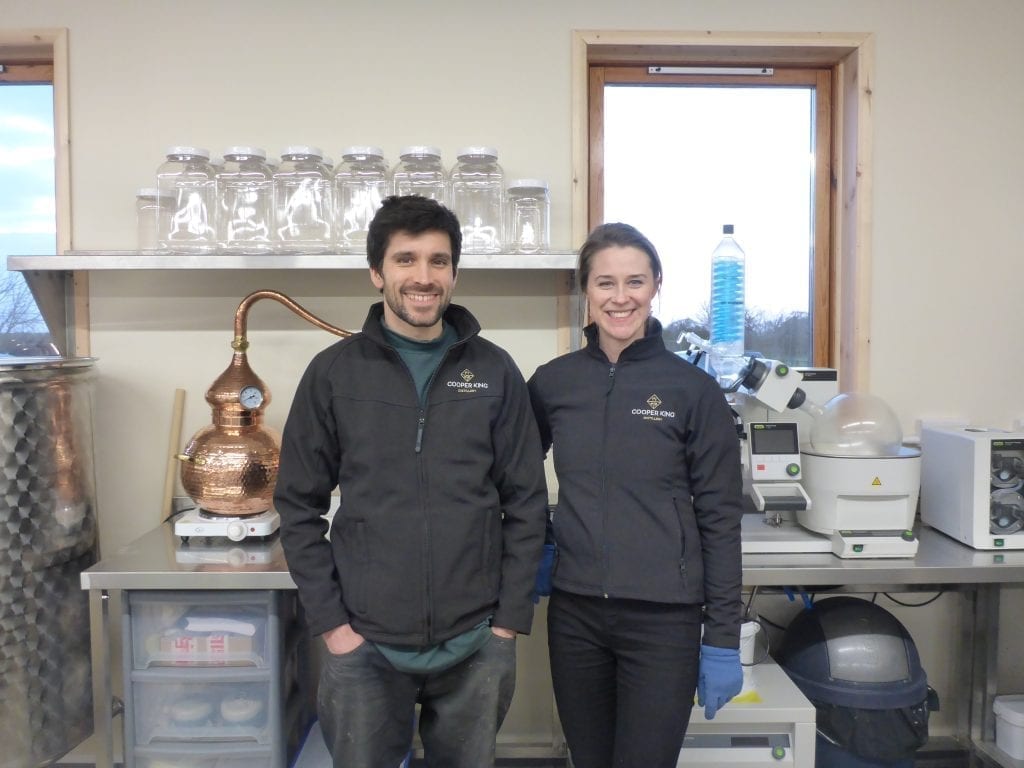 Dr Abbie Neilson is the co-owner of Cooper-King Distillery, which she owns and runs with Chris Jaume (discover his story here).

This certainly wasn’t the place she planned to get to, and during our interview, there was one anecdote she told that seemed to me, when I reflected on our conversation afterwards, to be a kind of turning point, even if only in psychological and philosophical terms. I’ll come to it shortly but first, I asked her about her motivations and plans leading up to her entry into Newcastle University to study science.

When life takes control (and all the right decisions)

‘At school, I excelled in Art and Science, and no one told me about the field of medical artistry, so I was faced with a choice between the two. In the end, I chose science for practical reasons – everyone knows how hard it is to make a living in the world of art – with strong encouragement from my science teachers. I wanted to go into medicine and become a pathologist. I had become totally focused on that alone and although I was rejected when I applied for that, I knew I could still get into the field through another route: Biomedical Sciences. This is closely related and allowed students to side-step into medicine after the first year. I chose Newcastle because it had a highly rated medicine faculty.

My desire to pursue that course hadn’t died down in that first year: it was still just as strong.

But then a friend of mine, another student, pointed out that because I had pursued that career for so many years and it hadn’t happened, it might mean that it was just not meant to be, and I should probably accept that. He helped me understand that if I kept pushing for something that wasn’t happening, I could be wasting my life… That was a pivot point for me because it made me realise that I had been focused one hundred per cent on something that I think I probably knew wasn’t going to happen, and I hadn’t considered other options which might have been much better for me.

It was such a turning point: I went from this almost obsessive drive for one thing to thinking, let’s enjoy life and see where it takes me and just go with the flow.’ 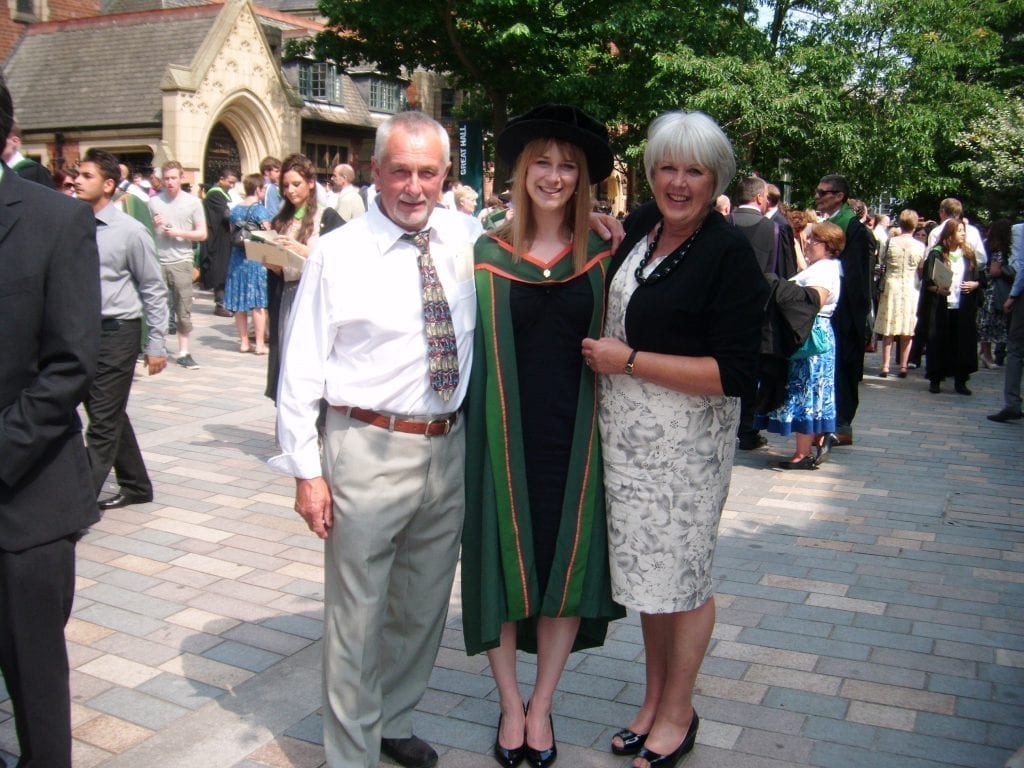