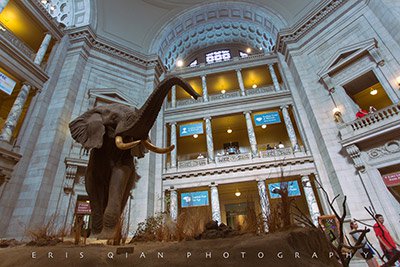 Paddling Against the Current

Wei Eris Qian
Wei Eris Qian is a graduate of the University of Virginia where she was the first Chinese student to study a Media Studies Major. After working at the Smithsonian Institution in Washington DC she has now returned to China.
Facebook
Twitter
Pinterest
WhatsApp
Linkedin
Email
Print

When I was in college, I always got the look of “you must be crazy” or “your family must be rich” from my Chinese national peers.

Yes, I was an international student in the US; yet no, I was not doing STEM or business. I was, in fact, the first and the only Chinese to major in Media Studies at the University of Virginia. That made me the “odd” one.

According to the Institute of International Education, only 1% of the 200,000 Chinese international students are pursuing liberal arts. That is due to the high cost of US education and the brutal competition in the non-STEM fields.

However, this doesn’t mean that one shall give up his/her dream in front of risks.

Here I am, one year after graduation, working as a video producer at one of the world’s biggest and greatest museums – the Smithsonian National Museum of Natural History.

Against the trend of choosing the easier path, I’m glad to say that I managed to beat the current and keep moving upstream.

I think the key to finding a job is to go the extra mile. You have to prove that you not only qualify for it but also match it perfectly.

That means that you are not just looking for somewhere to go after graduation, but you have been studying this field or company as your dream career, and also preparing for it.

In my case, after the first round of interviews, I took a video editing assignment to demonstrate my ability. And not only did I make the video, but I also wrote an email to describe every step in detail. That way I showed how much I understand the software.

I think that extra mile made me stand out. Plus I had a portfolio of natural history-related projects, proving that I would be the right match. 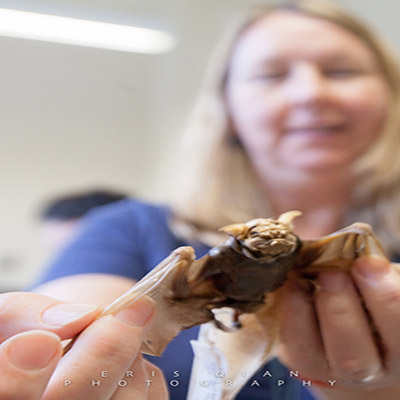 My time at the Smithsonian started as a full-time paid internship and later switched into a contract position.

There is no better career experience than being paid to do the things you love and to promote the mandate you believe in. Every day I step into the grand Rotunda and see the visitors enjoying the videos I made, learning that I have influenced these people’s lives in some way, even just a tiny bit.

That makes me both grateful and proud. 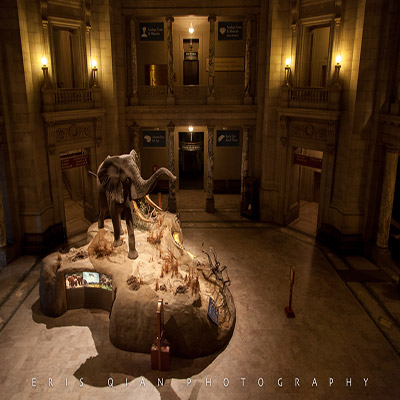 There’s an ancient Chinese tale about a fish that swims upstream in the river and jumps over the Dragon Gate waterfall, turning into a dragon and thus achieving power and eternity.

This story is often told to encourage young people to fight their adversaries and pursue their goals.

Applying it to myself, now I’m no longer seen as an eccentric because of my career path.

The Smithsonian OFI has featured me on their website twice and people started coming to me and asking about my experience and for advice about job seeking. 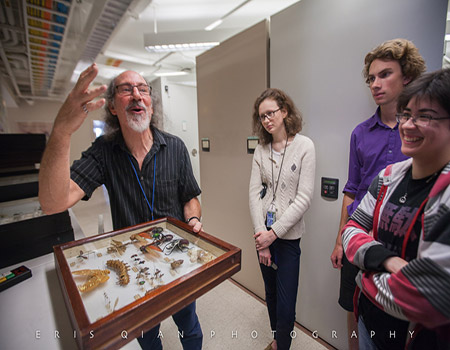 I even held a live podcast to introduce the NMNH to students in China. To me, passion and persistence is the key to paddling against the current.

Previous articleWhat Happened Next for Ruika?
Next article6 Tips to Help You Pass the IELTS Reading Paper with Flying Colours