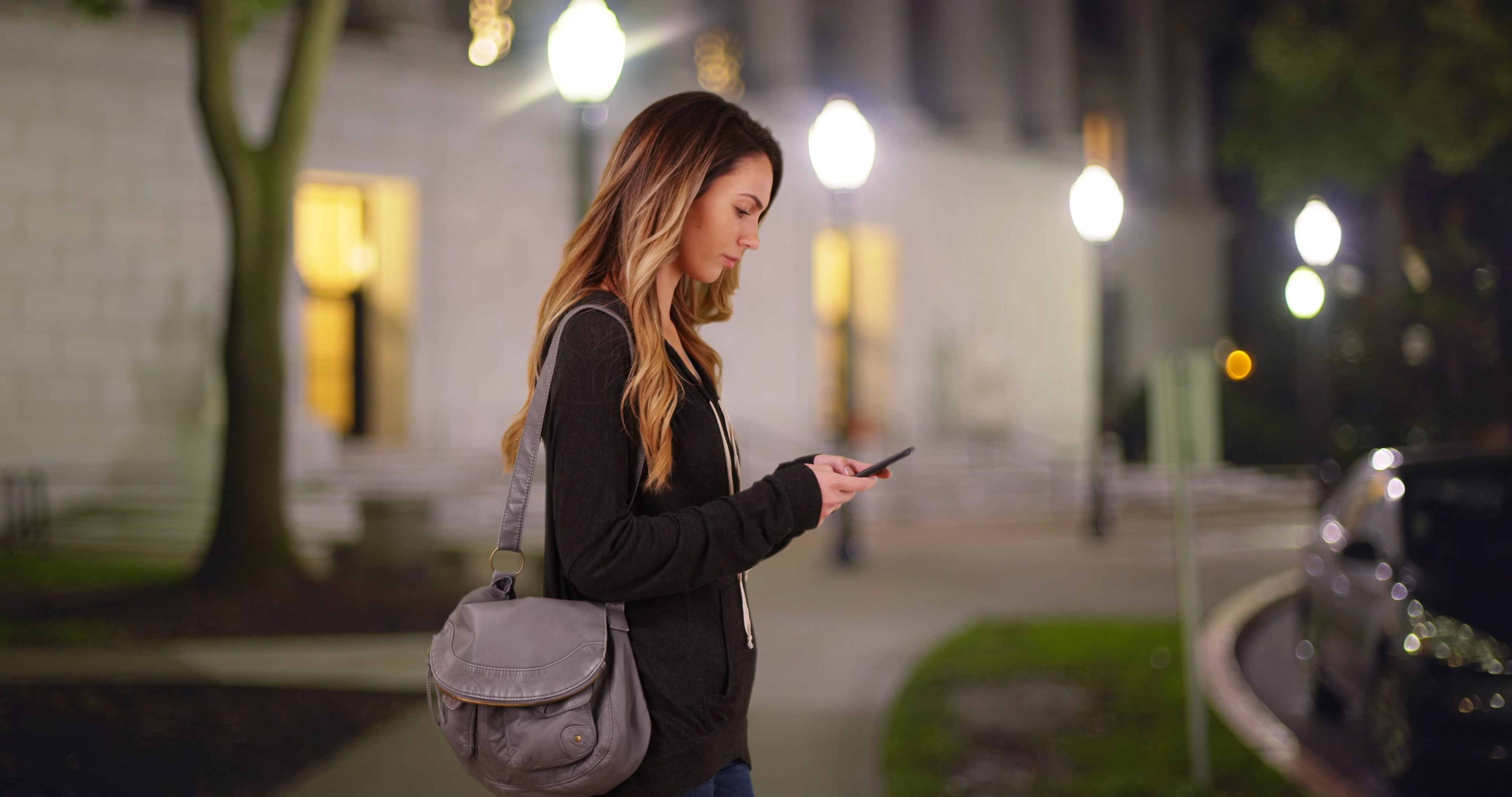 Most American campuses aren’t nearly as frightening as the news might make them out to be. And here’s why.

On a basic level, it’s important to remember that most American campuses are significantly safer now than they have been in the past. While the news certainly reports on more incidents than in the past, this isn’t because more incidents are happening.

In fact, crime rates have been falling steadily since 1993. Campuses now have more security than ever, with more students and faculty members trained to spot problems and resolve situations than at any point in the past. Campuses are becoming safer for all students, even if most of the news coming out of them can seem negative.

What’s happening now isn’t necessarily a rise in violence or other problems, but rather a populace that’s less willing to ignore that those problems are happening. This has actually lead to improvements in safety measures since students and administration can now address the problems that they may have not discussed in the past.

There’s also quite a bit to say about the rise of 24-hour news here. After all, school problems are ratings-grabbers for many networks, and most need content to fill the airwaves. Many stations choose to focus on the negatives because they will get more viewers and will ultimately lead to more money for the network.

Good news doesn’t tend to sell, after all, and creating a panic about the state of campus can do wonders for a network that often loses against the competition. This can perpetuate the stereotype that college campuses aren’t safe, but it is actually the opposite.

American campuses are safer than ever. Students and teachers have created better environments, and fewer people are willing to put up with problematic behaviour. There has also been recent legislation, forcing universities to step up and improve their security, even if it is already good. It is always important to exercise common sense and make sure you don’t put yourself in dangerous situations, but you aren’t in nearly as much danger on university campuses as the news and popular media makes it seem.

Special thanks to Eileen O’Shanassy for providing us with this article. Eileen is a freelance writer and blogger based out of Flagstaff, AZ. She writes on a variety of topics and loves to research and write. She enjoys baking, biking, and kayaking, and you can find her on Twitter @eileenoshanassy.