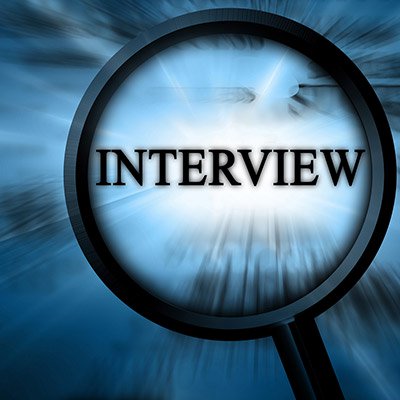 In January 2013, I applied for a position I was interested in at the crowdfunding company Indiegogo in San Francisco.

I vividly remember being scheduled for my first phone interview with the recruiter in late February. I was on a business trip in snowy Columbus, Ohio for a client project, and had to rush back to my hotel room during lunch hour to take the call.

Thankfully, the call went smoothly and I got a second interview.

The whole interview process took about 3 months before I received the job offer in mid-May 2013.

I interviewed with at least ten individuals from the company, both one on one and in a group setting, via phone call and Google+ hangout, due to the fact that I was living on the East Coast at the time and Indiegogo HQ is located in California.

But I managed to go through that period while working full time and travelling around for my job.

When I received the offer call from the recruiter, I was relieved that after months of effort, I finally could see myself leaving Virginia, the state I have lived in for six years, and moving on to a new chapter in life. 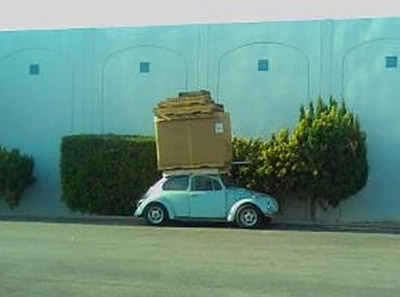 There were only a month and a half between the time I received my job offer and the time I needed to start my new job on the other coast of the country.

I also planned on taking two weeks of vacation to visit friends on the east coast before moving out west and flying back home to China to be with my family for about 10 days after a year and a half of not seeing them. 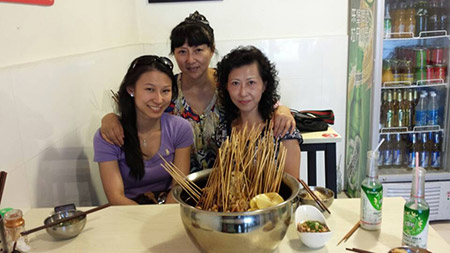 Everything happened so fast that I found myself booking plane tickets to New York and Chengdu (the city where I’m from), and at the same time sending out 50 emails every day responding to Craigslist apartment postings in San Francisco.

Within a week, I managed to get about 7 apartments lined up to visit, fly out to San Francisco for that weekend while still at my first job, lock down on one apartment after the weekend, fly back to Virginia, give my two-week notice, go on my vacation, and then start the moving process before flying back home to Chengdu.

All of the above happened in 3 weeks. Thinking back, that was indeed a chaotic month, and I’m immensely grateful how smoothly it worked out, despite all the stress and preparation.

On June 1st, 2013, I flew back to the States from China, landed in San Francisco International Airport (SFO), and officially started my new life on the west coast. 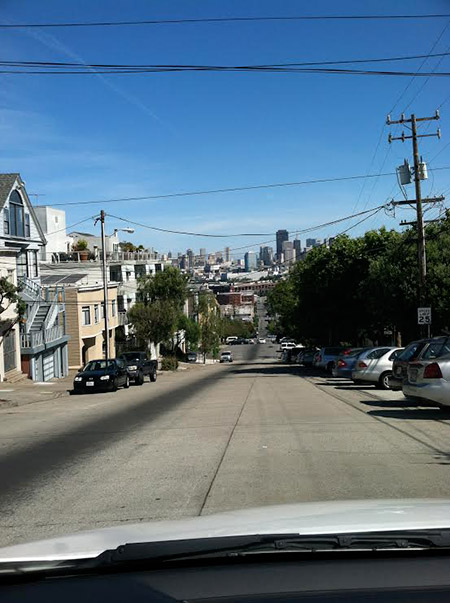