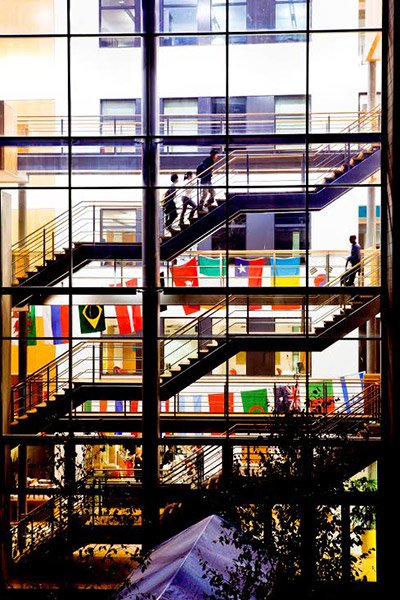 How My UK Education Helped Make My Business a Success

Dmitry Aksenov
Russian Entrepreneur Dmitry studied at Bellerbys in Brighton and at the University of Bath. He now has a successful business in London and credits his UK education for his success.
Facebook
Twitter
Pinterest
WhatsApp
Linkedin
Email
Print

Dmitry Aksenov, 22, moved from Russia to the UK to study before setting up his business in London.

His companies, DigitalGenius and FinGenius, supply artificial intelligence services to some of the world’s biggest brands.

It’s been a journey from building robots in his dad’s garage to running a company from London’s Canary Wharf.

Dmitry credits a considerable part of his success to his UK education at Bellerbys College, Brighton where he undertook a foundation course (2008 – 2009) before going on to study business administration at the University of Bath (2009 – 2013).

I arrived in the UK from Russia aged just 16 in 2008 to start my journey from college to university and to eventually creating my own business.

Now my company helps some of the world’s largest financial and consumer brands provide customer support through artificial intelligence – fully replicating human-like communication on a massive scale, automatically and in real time.

My entrepreneurial ambitions were heavily influenced by my parents, particularly my father. He has his own business manufacturing equipment used for packaging in the food industry. As a kid, I would go to his factory after school and observe the family business from the executive chair. It wasn’t long before I’d decided I wanted to run a business of my own one day.

Since then, I’ve come a long way in a very short space of time. I am extremely grateful for all of the opportunities I’ve had.

My years at Bellerbys College have played the biggest part in getting to where I am today.

I found the quality of teaching at Bellerbys exceptional: classes were of no more than ten students, the teachers knew all our names and were happy to provide one-to-one help. This was a feeling I didn’t get back in Russia or even later on at university.

In fact, my time at Bellerbys has influenced my business success more than university ever did.

The mentorship I received was amazing. I had a lot of questions about the general principles of business in the UK, many of which are not obvious to people coming from a country like Russia, which has different ways of doing business.

From starting up, attracting clients and managing HR to the advantages of operating from London versus Brighton, my teachers helped me understand how I was going to build my business.

They even let me go off-curriculum and choose a project topic that would benefit me most in the future: a comparison of business in the UK and Russia. 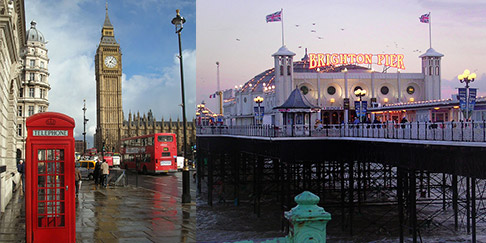 All of this eventually helped me establish my business plan and start my company.

Whilst I also learnt a great deal at University, there wasn’t this level of one-to-one mentorship or advice.

If you’re thinking about studying abroad, it’s important that you make decisions that are right for you.

Ultimately I decided I couldn’t achieve my entrepreneurial dreams without a business degree but I actually fell in love with the UK when I travelled to London to represent Russia at the London Science Forum, aged just 14.

Robotics has been an interest of mine since I was a child. I built my first robot aged seven from spare car parts in my Dad’s garage.

During my visit to the UK, we visited university campuses including Cambridge and Oxford. What they were doing in robotics was mind-blowing and a world apart from the opportunities available back home.

That was the moment I decided the UK was the place where I wanted to be. 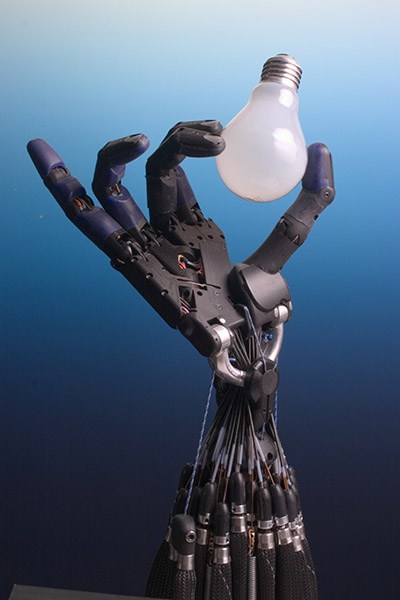 A few of my friends went to more traditional boarding schools in the UK; they didn’t enjoy it as much because the majority of their fellow students were British and there were sometimes cultural barriers that meant they felt left out.

By contrast, Bellerbys was a truly international environment.

I met people from all over the world and it was fascinating hearing their stories and experiences growing up in a completely different culture to my own.

We were all in the same boat, embracing the exciting challenges of studying in a foreign country. It created a really positive and inspirational atmosphere.

My parents were hesitant about me leaving home at such a young age (I was still only 16 years old) and to a foreign country.

I made it clear to them that I wanted to take on this challenge and Bellerbys ticked all the boxes needed to reassure them – such as the fully supervised accommodation being right next to the study centre meaning I’d be living in a safe, secure and controlled environment.

The decision to study abroad set me on the path to career success and satisfaction.

If you’re considering studying in the UK I’d recommend doing as much research as you can – getting lots of information on the institution before applying and talking to current students to find out what it’s like there.

I approached students already at Bellerbys on social media and it was their positive words that sealed my decision. Hopefully, my advice will help you too! 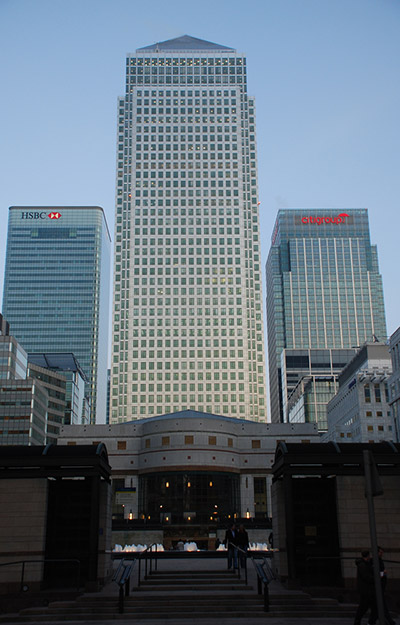