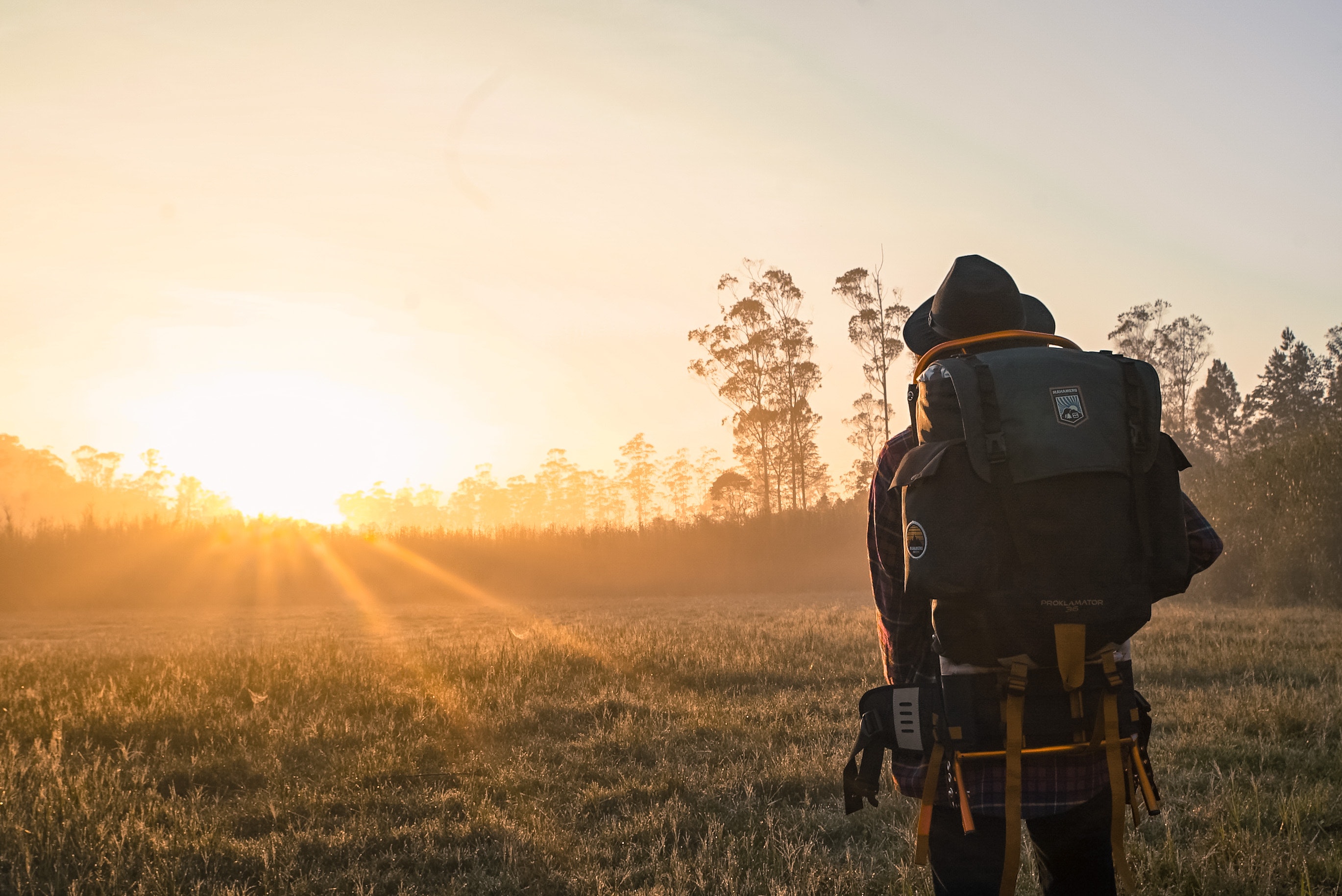 Deciding to go one-on-one with the world is never easy. For young students taking up international studies, this move involved a lot of planning ahead. When they go to study in a foreign country, they study with the dream job in mind.

But let’s see what the numbers say about international students going to New Zealand.

How many international students remain in the country after graduation?

Following your own dream, marching to the beat of your own drum is the safest way to go to guarantee great outcomes and fantastic job offers. International students who chose New Zealand as their study-destination think the same. Nearly 7 students out of 10 stays in the country after graduation to either prove their skills and knowledge within their chosen professional field or continue their studies.

A report published in February 2017, “Moving places: Destinations and earnings of international students”, says that in five years’ time after graduation, 30% of students are still employed in the country, but 50% of them return home.

Their decision is highly influenced by post-study work visas and processes that may prove too difficult for some students. Measures that look to facilitate and lessen visa restrictions for international students have a positive impact on their willingness to remain in the country (or even to go there, in the first place).

The aforementioned study affirms that more than approximately 40% of students can find a job one year after they’ve finished their studies. That first year is pretty critical as all the big decisions are made then: students decide to return home (28%) or to continue studying within the country (22%). After nearly 8 years, 25% of the students who have begun their studies in 2003 remained employed in the country, and nearly 6 out of 10 have returned to their country of origin.

People studying to get their graduate certificates/diplomas or PhDs had more chances to get employed, more chances than, for examples, students completing Bas or pre-degree qualifications. Salary-wise, this is also an important topic to mention: “median earnings for both young and all international PhD graduates are around $19,000 higher than the comparable earnings for all postgraduates in the first five years after study, rising to around $27,800 higher, on average, for graduates of all ages in the sixth to eighth years after study

Who remains and who returns home?

The report helps us understand the diversity within New Zealand’s education system and gets us to learn the differences between international graduates from different countries when it comes to returning or remaining in the country after completing their studies. Here are the most important findings with regard to their study patterns: