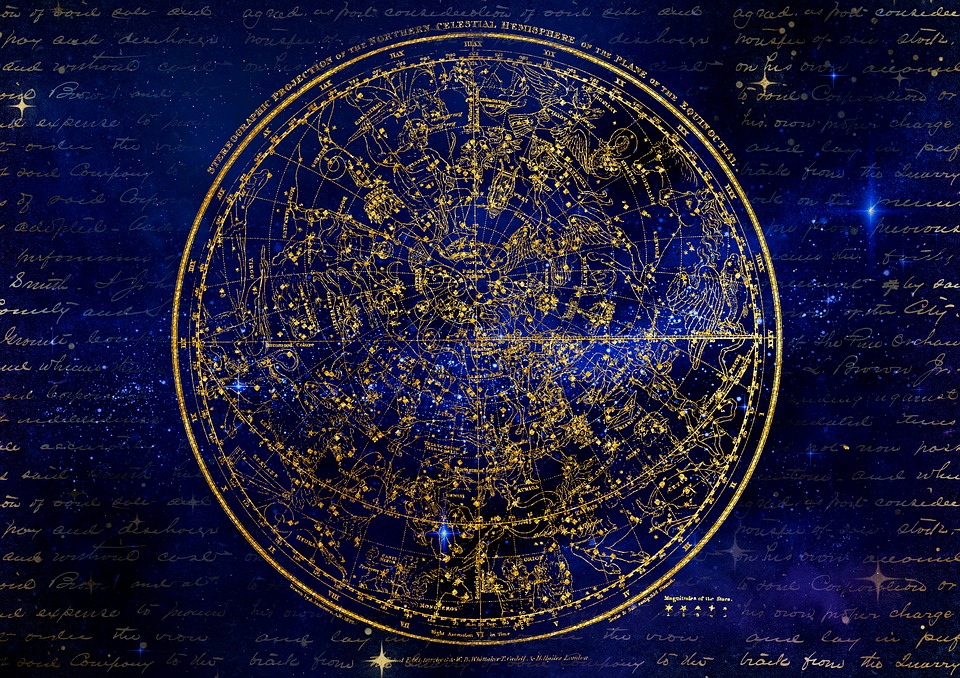 Let us start with where on earth I came from, and how I came to where I am now.

After leaving the constantly closed lid of clouds under which I grew up in Northeast Ohio, I drove seven hours south to attend college amongst the rolling mountains of Southwest Virginia.

Although I had played sports and enjoyed the outdoors my whole life, the school and town of Roanoke had a way of expanding on all of those things that began up in the Midwest.  My sport turned a bit more serious, my studies became more focused on my interests, my spin fishing on lakes became fly-fishing on rivers, and my unknown future after college remained, well… unknown.

Graduation, especially from college, is a perspective changing moment that staunchly and awkwardly asserts itself in the one minute walk across the stage of the ceremony somewhere between receiving the diploma and before shaking the president’s hand.

No more class, no more sports, no more dining hall… where was it that I was actually going to go after I walked across that stage, and what was I going to do?  It took me a few months of applications and searches to find my next step in life, and it was much further than the previous one I had made from Ohio to Virginia.

I was heading even further south, to the southern hemisphere; to New Zealand.

I wasn’t just journeying to the land of the Southern Cross for the sights, but for an incredible Masters program that would allow me to study both in New Zealand and in Vienna, Austria, where I could gain further perspectives and get deeper into my field of study.

My interest in the outdoors led me into Environmental Science and now to Resource Management, where I had hoped my future career path would emerge.  Post-college life presents us all with the chance to go anywhere and do anything we want and once I found myself in New Zealand writing blogs for my family and friends back home, my unknown future began to appear like this entry I am writing on the keyboard; letters turned to words and sentences and sentences turned to paragraphs and papers and I found enough text in my life away from the computer screen to know that I wanted to be a writer.

“Writer” is a broad term but we’ll stick with it, just know that these entries are my way of getting the most beneficially influential parts of my life out to others in hopes that they can have their own experiences and hopefully travel to the places they’ve had pinned up on their walls or enlarged on their computer screens for years.

Amidst devastating earthquakes and liquefaction to paddling a whitewater kayak down a waterfall, my education at Lincoln University extends far beyond the classroom, the office, and the keyboard.

From the intelligently demanding professors and internationally integrated classrooms to the rushing rivers in the mountains, it all adds up to an experience I can only label as intensely incredible.   I hope to find you here online again, I know these entries will get you talking, typing, and hopefully thinking about the topics I bring to the forefront.

Whatever is you’re after, keep travelling.

0
I took the elevator to the ground floor of the Forbes building to find that the dining area and bookstore were closed. Of course, I...
Read more
Latest

0
Paddling in New Zealand seems to culminate on the coast, The West Coast. The Coast is where the waves break against the base of...
Read more
Latest

0
Going somewhere new for education always seems to give you more than the sum of the enrolment price. Well, that is if you take advantage...
Read more
Previous articleThe Five E’s of Study Abroad
Next articleHome Is Where the Heart Is