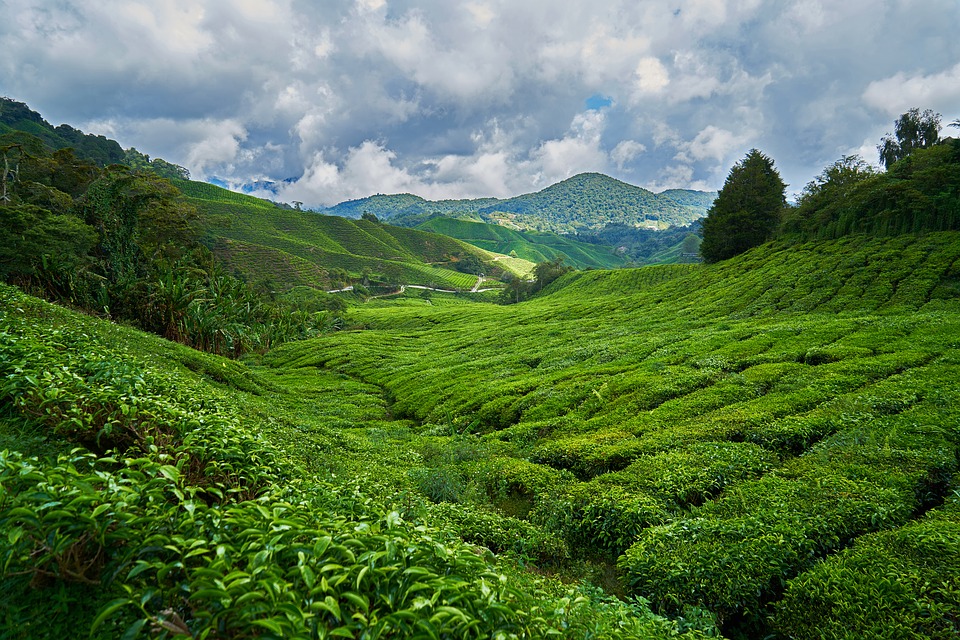 From Malaysia to New Zealand

Loh Chuan Tuck
Loh is an aspiring politician. He's in his final year of five at the University of Otago in New Zealand and he's enjoyed the opportunity to explore other cultures.
Facebook
Twitter
Pinterest
WhatsApp
Linkedin
Email
Print

My name is Loh Chuan Tuck, but everyone calls me Loh. I set my feet in New Zealand for the first time in 2009, sponsored by the Malaysian government to study a Bachelor’s Degree in Pharmacy.

I will never forget my first day in Dunedin. Even though Malaysia is famous for its unpredictable and heavy rains, I was surprised by almost two weeks of constant drizzle. Instead of thick clothes, the first thing I grabbed was an umbrella, which was a huge mistake. It was destroyed by the strong winds just three hours later.

I am very lucky since I’ll be spending my first two years at Toroa Residential College, where students from different nationalities live together as a family.

The college has organised many excursions, which has really helped me to adapt to Dunedin. I was surprised to learn that Dunedin is, in fact, three times older than Malaysia. Something I’m still not used to is the cold and peaceful atmosphere, which is a clear contrast to the hot and hustling Kuala Lumpur.

It had always been my dream to be a politician, so studying pharmacy was never part of the plan. Nevertheless, I am grateful to have the opportunity of having a break from the Malaysian educational system – Otago’s curriculum tries to balance theory and practice, whereas Malaysia puts an emphasis on theory, and practice comes later.

Every time I learn a new concept in English, I try to translate it both into Mandarin and Malaysian. I think that will be useful for me once I get back home and try to have multilingual conversations.

From time to time, I enjoy talking about the differences between the two countries, in terms of demographics and policies, with other fellow students. The University encourages the exchange of ideas, which is really great.

Malaysia is a multi-racial country, whereas New Zealand is more of a multi-national country. How convenient it is to learn about different cultures just by studying in Otago. No need to spend a fortune travelling or learning new languages!

I enjoy attending cultural nights and food festivals and the diverse music, dances and food they showcase. At the same time, I represent Malaysia in various cultural events, such as the annual Malaysian Night, which is a theatrical production that shows Malaysian culture and its music, dances and acts. I’ve never had the ‘proud-to-be-Malaysian’ feeling when I was comfortable back home.

This will be my final year at the University of Otago, and my mission is coming to an end. The Director of Education Malaysia – New Zealand gave me a side quest: sharing my five-year experience with the world. More will come from me, so please follow me. Thank you!

Previous articleIntroducing Melanie Lang
Next articleShowing a Friend Around Dunedin