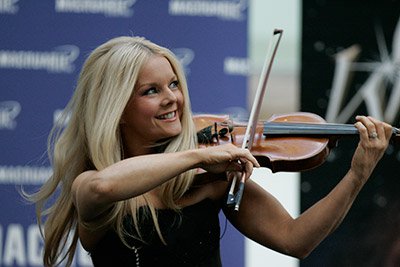 So, What Made You Choose Ireland?

The questions usually begin broadly like that. Almost existential in their vagueness.  It sounds like they’re asking, “What made you pack up your life and move somewhere you effectively have no connections and no lifeline? What trauma could you have possibly endured at home to do something so crazy?”

“I was raised in a family with a strong sense of Irish identity,” I begin, the script reeling out of my mouth before my brain can even process the question.  My answers have become calculated and almost sing-songy.  Not bored (because I’m not bored by the questions), but rehearsed because I don’t want to give off the wrong impression.

I chose Ireland because Ireland was the only choice for me.

I am confident in that, and I want that confidence to shine through my answer.

When you get to be like me, an American second-year undergraduate at Maynooth University, you develop your script over a short amount of time. You find that there are only a few questions you’ll really get asked, but the first few times you’re broadsided. I mostly wondered why anyone cared, but stepping back it’s understandable.

Going transatlantic for my post-secondary education was a huge step, so it’s natural to wonder what would compel a person to do that.

I once told someone I came to Ireland because of the musical group Celtic Woman. That their music moved me so much as a child I felt compelled to pack up my life and hightail it to their country of origin as soon as I graduated high school. This was not a lie, but it was a pretty crazy slice of the whole truth.

The whole truth is that there is no one factor that made me choose Ireland for my university degree.

It was a combination of being raised with strong Irish pride, to the idealised vision of Ireland as a land of mysticism and beauty, to my own search for independence outside of Smalltown, USA.

I wanted to have a story that no one else would have, and I wanted to experience the world more broadly than staying in America could afford me. I knew it was what I wanted to do, and I never treated it like a pipe dream. 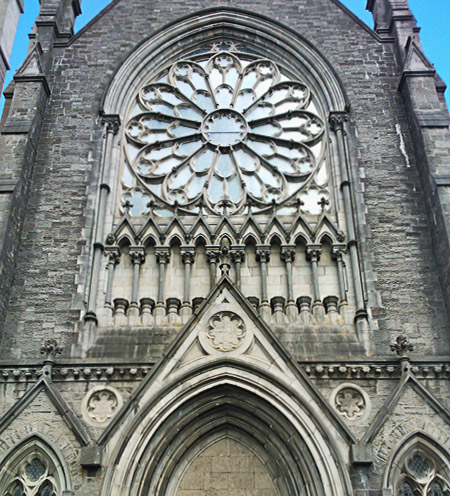 The whole truth, really, is that there is no “right” reason why I aspired to go to university here. There was no one selling point that made all the others pale in comparison or that somehow justified my being here. There were many reasons, but most importantly I just believed I could do it. I aspired to do it passionately, and it happened, and it was the best decision I’ve ever made.

Ireland has been my portal to Europe, and Maynooth has been an educational experience beyond just the obvious.

The courses here on top of the multicultural atmosphere of the college give me an international perspective I feel was hidden from me for so many years, and with it, I feel enlightened and driven to travel and experience even more.

“You sound like you really love it, but is there anything you miss? Something you regret?” “I really wish they had a Taco Bell.”

Previous articleCaught Up by the Coast
Next articleHow Are You Going to Keep in Touch with Family and Friends?