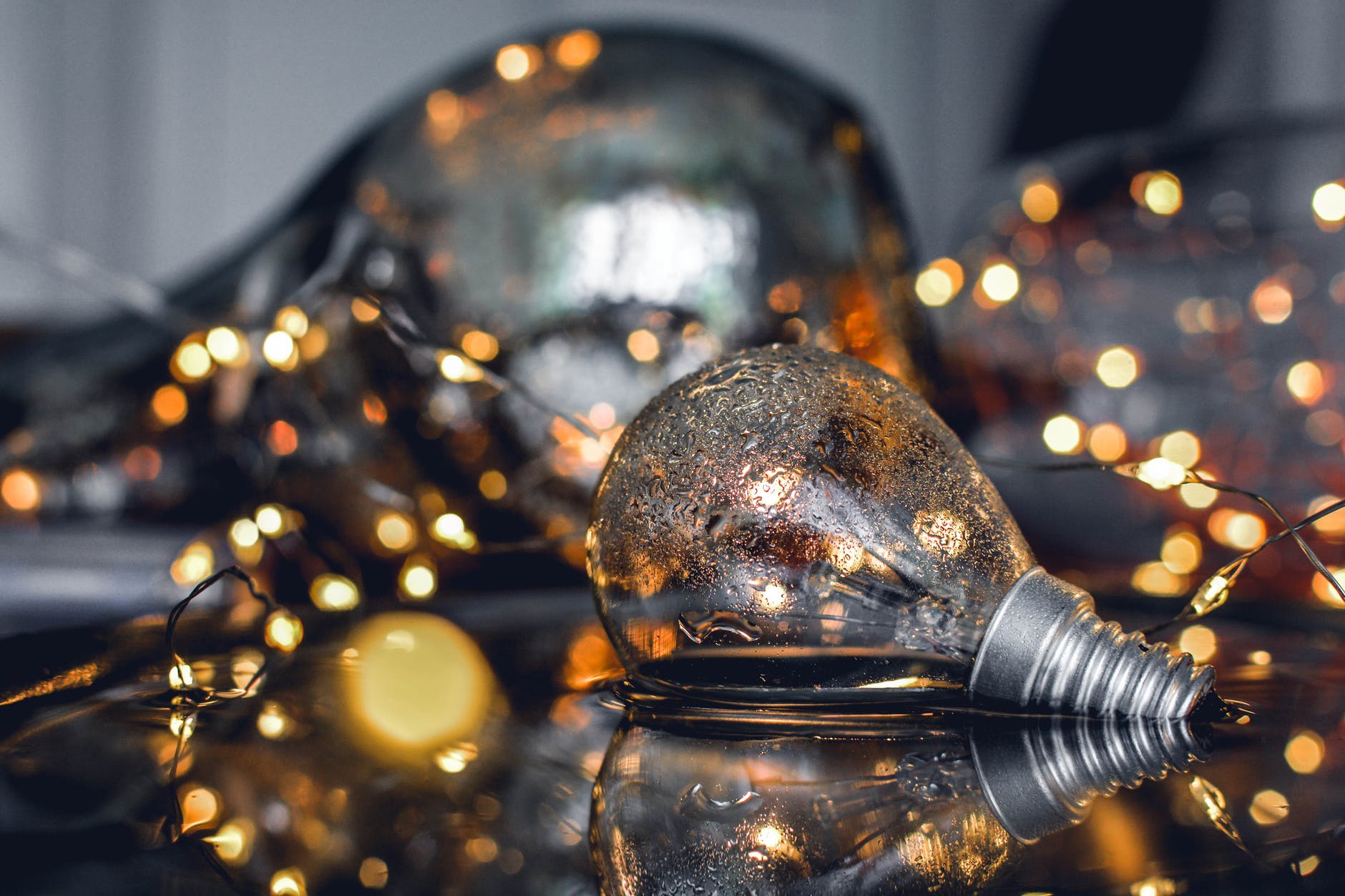 No Such Thing as the Winter Blues

The clocks have gone back and the afternoons are a mere blink in a dark day.

The weather is indifferent to all considerations of human comfort and everywhere people talk of the winter blues.

You would think that Dublin would slow down a little bit, given the early darkness and endless cold fronts that bombard it. You would also think that people would retreat inwards and stay in their warm homes. But you would be wrong.

I’ve mentioned before that Dublin, although small, has the heart of a city several times its size.

People jumped excitedly and full bolt into Halloween celebrations; it seemed just about every restaurant and pub were running special nights.

The Christmas decorations are being prepared for Grafton St and each and every year they never fail to do a good job. With the arrival of the rugby international season and the Irish football team about to face France in the decisive World Cup qualifiers, the city and the Irish have, if anything, upped the ante in the face of the cold spectre of Winter.

They walk around seemingly ignoring the weather with smiles on their faces. That’s one of the reasons I like it here so much. 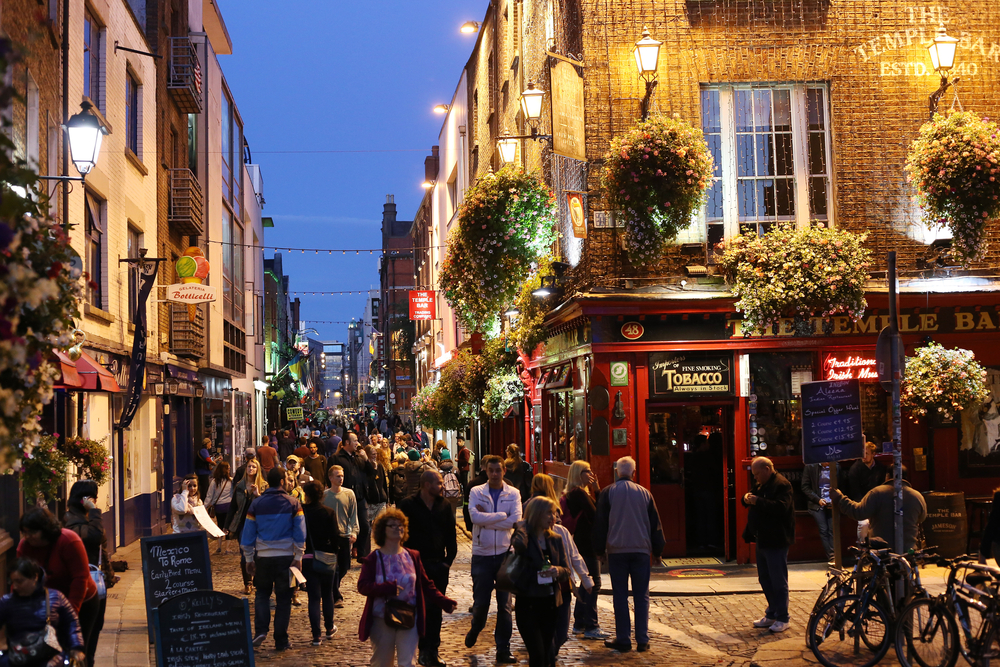 This being my final year, I expected it to be busy. And about this, I was not wrong.

I have lectures every morning and after a ten-minute coffee break, I head straight into my final year project lab and set about my work under the guidance of my supervisor.

We’re investigating how subunits of proteins co-evolve and what affects such co-evolution has on the protein’s function. We’re concentrating mainly on Haemoglobins but there are others we will investigate also.

It’s interesting work and if our hypothesis is proved correct, our findings should warrant publication in a prominent scientific paper, which is always nice.

My supervisor is really helpful and as always here in Trinity, my lecturers are always willing to lend a hand or give some experienced input when stubborn roadblocks are encountered.

During this reading week, I have worked on research for my review on the regulatory logic of neural differentiation during development. Again it’s a lot of work but because it’s interesting, the task at hand is made somewhat easier.

Interest is the key to success in most academic spheres I’ve come to realise.

Between college project and review work, and working in the pub I’ve been really busy.

I didn’t get to dress up for Halloween but last Saturday I headed out with friends and enjoyed a few well-earned drinks in Dublin town. We ended up in a nightclub despite my promise to myself that this eventuality would not happen.

The craic was mighty! Rather than catch a taxi home, I stayed at a friend’s place. Come midday Sunday, nothing but a full Irish breakfast was on our minds.