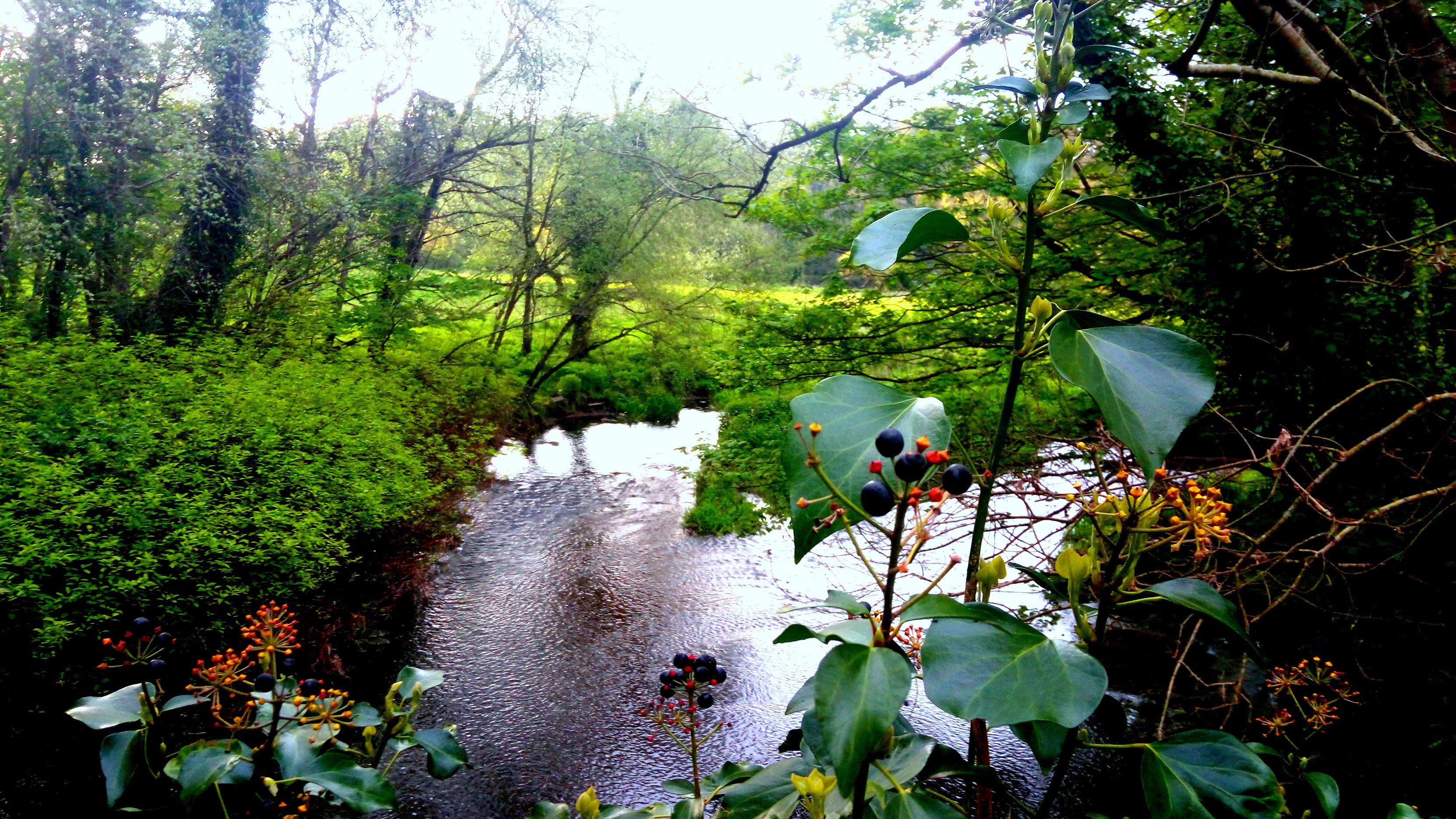 This eventful semester at Maynooth has finally come to an end with the exams finishing recently but let’s not linger on the topic of exams too long and let me tell you about a few of my ‘exploring Ireland’ stories.

My friends and I went to the Dublin Gurdwara one Sunday, which is a place of worship mainly for the Sikh community, although people of other faiths are always welcome. One of my friends belonging to this religion was feeling a strong urge to visit the place. As it happened right after exams I am guessing the inspiration to do so may have arisen from the desire to have some supernatural influence on the exam results.

So, as we went and as soon as I entered the Gurdwara I felt like I was in India. The Raagis (who sing Ragas) were reciting, singing and explaining verses from the Guru Granth Sahib (holy scripture of the Sikhs), in the presence of the holy congregation, which was beautiful and soulful to listen to. All Gurdwaras have a langar hall where people can consume religious offerings in the form of food, Prasad.

After being a part of the holy congregation off we, went to have the Prasad at the langar and trust me I am not exaggerating when I say the food is delicious. As langar represents the collective community spirit, they are always looking for people to help serve and do other chores. So all of us volunteered to help serve which simultaneously led to socializing with fellow Indians in Ireland. A shout out to people who would like to experience a bit of Indian culture, visit a Gurdwara anywhere in the world and offer to volunteer, it is a happy experience.

Afterwards, we went exploring the nearby area and reached Portobello. It is the most beautiful little town I have ever seen. The houses there had colourful doors which gave the place a cheerful vibe. While idling around we came across a huge blue coloured structure which we later found out was a church. We walked up to it, went inside and witnessed amazing interiors.

It had a very calm and serene energy making one feel in awe. A fellow Catholic friend said when one visits a Catholic church for the first time, three prayers can be said and they shall be answered (almost like a magic lamp with a genie!). It turned out to be an amazing day with us unconsciously doing religious venue-hopping!

One fine sunny day, me and my friends wanted to go out for a walk and explore more of Maynooth so I looked up this place called Conolly’s folly on the internet which honestly sounds like some magical place from the Harry Potter movies.

It was approximately 4 km from the university located somewhere near Celbridge Road. It is a strange obelisk structure and a national monument; its sheer height captured our attention.

Then, while we were circling around the structure, behind it in between the trees we saw a small trail leading to a beautiful meadow. On the other side there were beautiful houses, stables, magnificent looking horses gorging on grass and an amazing sky overhead.

Eventually, we were able to separate ourselves from the stupor the place had caused and reached the other end of the road, continuing on our exploration expedition.

Now let me cite a little bit of crazy we did the same evening. Everyone was feeling adventurous after having a conversation about ghosts and hauntings. So, we went to St. Patrick’s cemetery inside Maynooth University, late at night around 9pm. It was pitch black, and we kept walking in the dark. The trees form an archway, which gave the place a sinister aura, and walking through it was really scary.

But then one of my friends said there is nothing to be scared of, there are all good souls here; everyone is either a professor or someone very learned. A person called Nicholas Callan who has invented the Induction Coil was also resting there. We idled around for a little bit and finally returned to the warmth and security of civilization and living people.

Thus comes an end to this amazing semester in Ireland and to my sharing stories with you all. An Indian friend shall take you on their adventures starting March. Till then keep your chin up, head clear and carry on.

Previous articleReminiscing About January
Next articleTop 6 University Ads to Watch