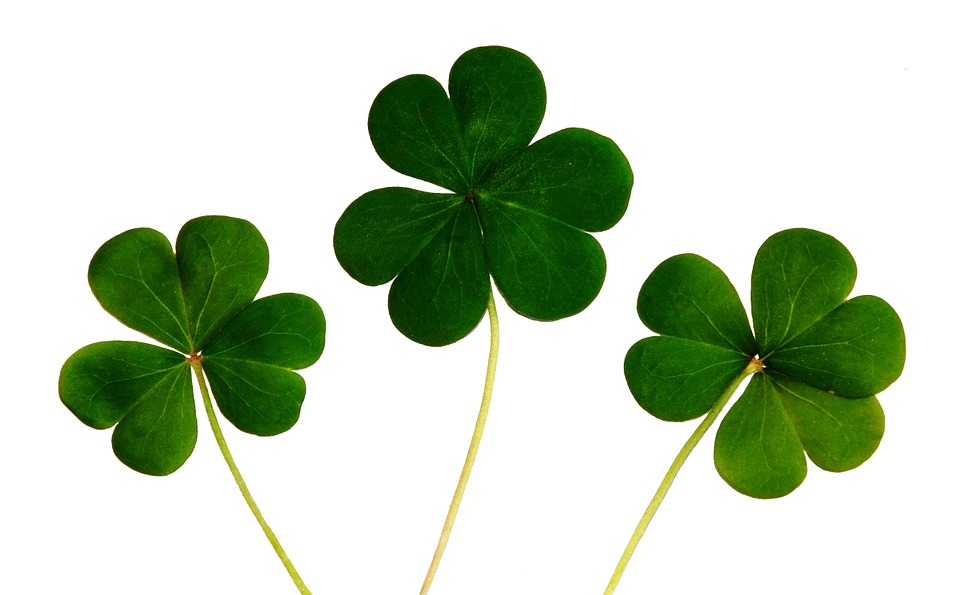 I still remember the day clearly when I left China and headed for Ireland, how scared and how curious I was.

It was my first time to go abroad, and you see, Chinese Mandarin is totally different from English.

But the truth is, I really enjoy my life here and thanks to this 6-month experience, I’ve become much braver and more confident.

While seeing Northern light had always been on my bucket list, I would have never believed that I could go to the Nordic countries without joining a package tour and I could actually see this mysterious aurora.

But the thing is, actually I did it in this January, right before my 20th birthday! 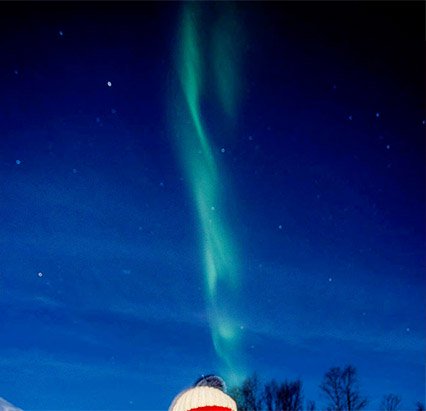 I could never forget about that amazing scene: I was standing on thick snowfield in Tromso around the time of full moon and waiting for the mysterious northern light.

It was quite beautiful already with soft moonlight brightening the clear sky and snow mountains nearby.

It was a cloudless day but I’ve still waited for 3 hours without seeing any strong northern light. Just the moment when I was giving up, I saw some slight green aurora was gathering at a great distance, like a cloud.

Then it went up and expanded to some thick lines from a green mass. Just one minute later, it met with the other branch of aurora from the other end. At that moment, all I could see was a beautiful and colourful aurora bridge combined with changeable pink, purple and green northern light, right over my head.

The remote village was extremely silent while everybody around stopped talking. The protagonist was the splendid dancing northern light and even though the show was short, it was worth remembering. 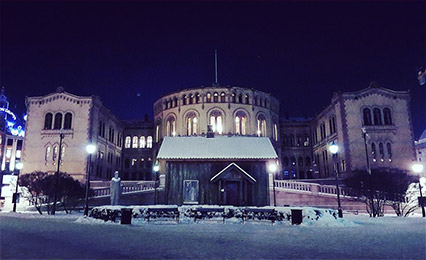 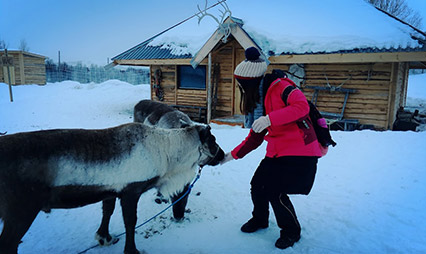 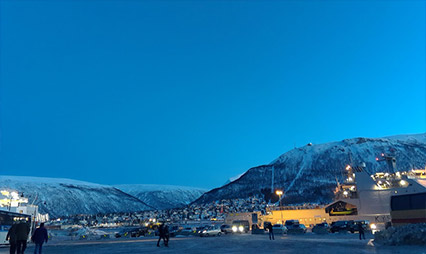 I have to admit that, before I got on board, I still held doubts on this decision. However, all of that had turned up to be brilliant. Besides northern light, I also got the chance to see these following beautiful sceneries.

I’m not sure if I’ve seen everything worth visiting already, but there’s one thing I know for sure, that I wouldn’t have the chance to visit anything if I was too afraid to step out, no matter whether talking about my choice of coming here or my 10-day self-planned trip in Norway and Denmark. Just like what Barbara Hall said, “maybe it doesn’t matter which road we embark on, maybe what matters is that we embark”.