In Ireland, Time Flies When You Relax

As a student from Japan, Ireland has been a faraway place for me, just like the Moon. Despite the fact that I have personally liked traditional Irish Celtic music and the taste of Guinness beer, those were the main things I knew about Ireland.

Thanks to my recent progress on a collaborative research project between my school (Tokyo Institute of Technology) and the National University of Ireland Maynooth, I gained the opportunity to work with NUIM. And I got the chance to visit Dublin for the first time and participate in international conferences as well as meet with my potential advisor and colleagues, last December.

In a nutshell, my first impression was filled with positive thoughts only: from very amicable meetings with my colleagues, cheerfully improvised dancing and singing by Irish people in Temple bar area, to the astonishing magic of Irish pubs that changes all strangers to old friends after just a few pints of tasty beer.

I also returned to Ireland for initiating the project, in earnest, in the first week of April. In a month, I managed to have deeper interactions and follow interesting experiences with Ireland, from a resident’s view, not a traveller’s view only. While facing with various cultural differences, I felt that the largest cultural gap is about dealing with “time”, associated with its fact and meanings.

Like all other travellers, I was confronted with “jet lag” issues, caused by different time zones. As my body could not easily accept 8 hours of time difference, I had to fight against my eyes’ falling shut during the work hours and keeping them opened during midnight. However, such difficulty could be controlled in a week, by the aid of exercise and beer in the evening (it helps get the body tired and sleepy).

A larger difficulty, in fact, was my mental jet lag, caused by a reaction to my habit and cultural understanding of time. In Japan, people usually start working earlier (around 7-8am) and consider calling it a day at around 6-7pm, based on their public awareness that people do work when the sun is up (overtime work is a separate issue). Therefore, they are prone to start thinking about closing their work, when recognising that outside is dark. And they consider overtime work is a natural reason to stay in office to a later time or even on the weekends.

In Ireland, on the other hand, people seem to work more intensively in their shorter working hour, and they tend to be strict on their closing hour of work (around 5 or 6pm) and day-offs for spending their private time with their family and friends.

As a person used to working in the Japanese mode for 3 years, I had to struggle hard to drop my behavioural inertia: I had to work longer, the sun was up till 9pm, I had to come in to the office on the weekends. And I was the only person being in the office during those hours. Thanks to my Irish friends, I learned all about “chilling-out”, I am now experiencing the joy of balancing work and private life here. Yet, watching the bright sun on the way of leaving work gives an e awkward feeling still. But I decided to consider it as one of the perks of my daily life in Ireland: “You can have an additional day for relaxing after your working day.”

In Japan, people treat time sharply. Even with small, casual appointments with close friends, people tend to arrange it in far in advance with very detailed description of time and place. They usually consider seriously about 5 minutes of train delay; they are prone to inform as soon as possible that they might be late for 10 minutes for the meeting. They are usually on time, since they feel themselves that going too early or late can be impolite. 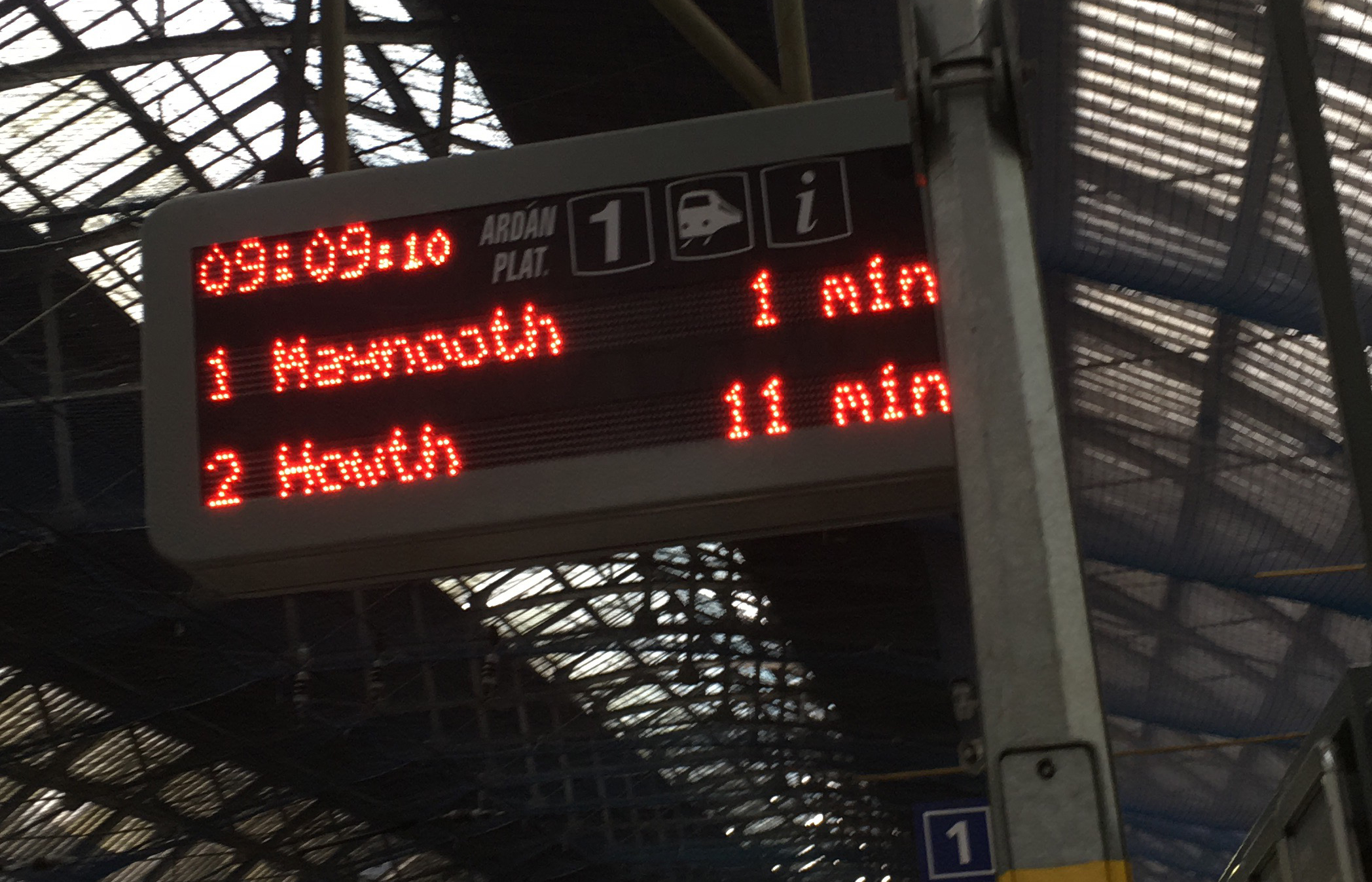 the meaning of relaxing in Irish time culture

During the several weeks of staying here, I felt that Irish people treat time in a different way. With the highest values on sharing this relaxed mode, they prefer not pressuring anybody in the process of coordinating an appointment. I could observe that they, at first, roughly grasp the day or time for the appointment, and then they proceed to form it gradually until the day right before the appointment.

Due to this different treating-time system, once I was close to starting an argument with my Irish friend. In the process of making an appointment with her, I requested Jade (fake name) several times about what exact time and place she and I would set the appointment. I guess, she felt some pressures on my recursive requests, and perhaps I have been too sensitive on her tardiness for the coordinating process.

In the end, we could resolve all the misunderstandings. From experience, I gained a better understanding of the meaning of relaxing in Irish time culture, and I am enjoying it now. Living in a new country entails lots of cultural gaps and risks of misunderstandings. If there is anything difficult to understand, I advise you to just ask “why” to your local friend, rather than pondering it alone. I found that Irish people are usually ready for embracing such questions. They would explain their cultural reasons and local meanings about their different behavioural modes.