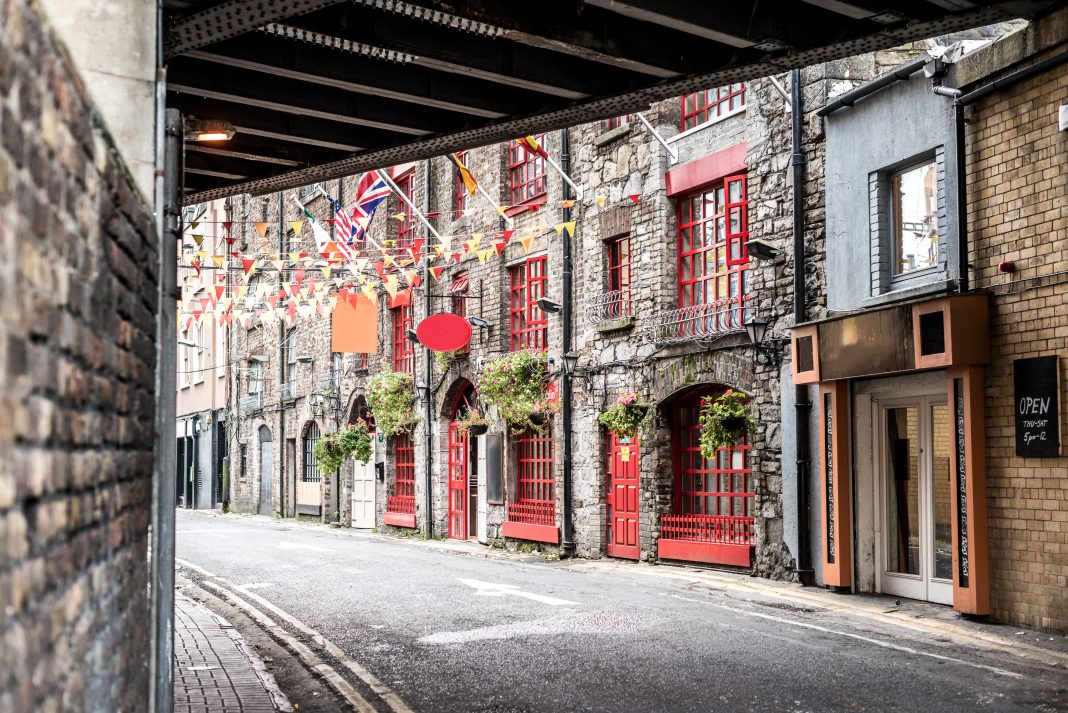 I came to Dublin from Melbourne in Australia with the aim of doing nothing more than working to save so I could travel around Europe. A few years later I find myself entering the final year of a degree in Genetics in Trinity College. It’s mad the way things work sometimes.

After finishing my studies in Melbourne I felt a little bit edgy – like there was more out there for me to see and experience. I had a qualification but wanted to take a year out to travel before completing an honours year and making something of it. With that in mind, I skipped into a travel agent in Melbourne and five days later I hopped on to a plane and 24hours after that, I landed in Dublin.

Dublin is an amazing city and one of the main reasons I stayed after my year of work and travel were over.

Despite being relatively small, it’s home to so much and there’s an amazing sense of energy and activity. Even on days where in other cities there might be a static feeling of listlessness, Dublin never quite seems like that. It’s the easiest city in the world to get talking to a stranger and as such, there’s always a sense of excitement that something interesting will happen, even on the dull days. Trinity sits at the very centre of the city and as such, the capital is on your doorstep every day. It’s a wonderful location. With Europe on the doorstep, the possibility of weekends away on the continent is never too far from the mind either.

This summer I’ve been working in the Molecular Cell Biology Laboratory of the Smurfit Institute of Genetics in the college.

I applied for the position to get myself some experience for my big final year project and the experience has been revelatory. I’ve learned more in this twelve-week placement than I did in all of last year’s laboratory classes. It’s been a fun learning curve despite being testing at times and I know it is something that will stand to me greatly in the future. Working with people from all over the world and living in a city that plays host to people from all over the world has really opened my eyes. The experience has been brilliant and I cannot emphasise enough how fulfilling it has been to study abroad, however scary that first step might have been. I can’t wait to see what this final year brings!

Where to Next: Top 5 Student-Friendly Cities in The World