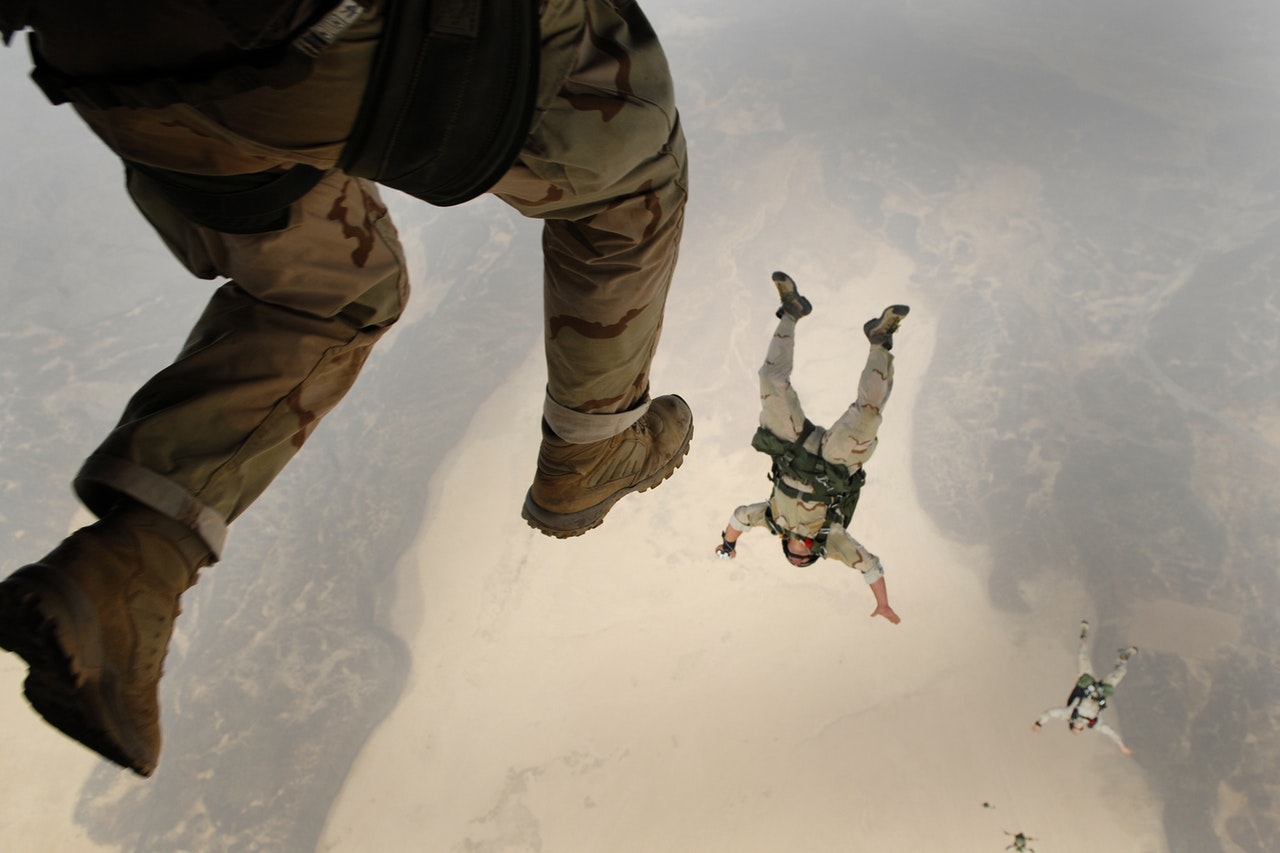 Lacey Marie Smith
Lacey Marie Smith is a graduate of Loyola Marymount University (LMU) where she majored Health and Human Sciences. A native of the Los Angeles area, Lacey is currently pursuing her Masters in Immunology and Global Health at Maynooth University. During college, she volunteered as a clinic assistant at the Venice Family Clinic, a clinic for low-income residents, and served as an emergency medical technician for LMU. She conducted research on waterborne illness in Thailand, work she continued on a year-long Global Health fellowship at St. Joseph’s Clinic in Thomassique, Haiti. Lacey is an alto/mezzo soprano and performed throughout college as part of the LMU Theater Program.
Facebook
Twitter
Pinterest
WhatsApp
Linkedin
Email
Print

As I was tumbling from a pier in Howth, I felt as though I had a lifetime to think about feathers.

I learned two things at the end of that three meters fall:

I spent the next six weeks in a wheelchair watching this NASA video and considering the phenomenon of paradox.

So I thought about my hazardous relationship with gravity and tried to reconcile the physical characteristics of falling objects with physical laws. I also thought a lot about social binaries and mutual exclusivities, but mostly I thought about how to comprehend them and believe them.

It has been said that you can’t be a woman and wield social power. You can’t be poor and a hard worker. Republican and empathetic. Fully human and fully divine. Fiercely concerned for the global condition and yet passionate about providing employment opportunities and healthcare for people within your own country’s borders. An immigrant and a resident. A runner with broken feet. Irish and Northern Irish. An openly gay prime minister of the most Catholic country. Bird feathers and bowling balls. They say you can’t have your cake and eat it too.

And maybe we can’t.

But I fell from a pier and decided that this was my chance to “get good” at physics––not embroidery, not French, physics.

So, every day since February 3rd I have read a new article about space and time and vectors (and, let me tell you, the scientists in that field could use a creative writing workshop or two). But, I learned that, in 2015, we formally acknowledged that a particle can exist in two places at once.

I told this to an Irish friend of mine over tea. I said that maybe I could have my tea biscuits and still eat them too. He laughed. He said, of course, I could––the Irish don’t run out of tea biscuits. 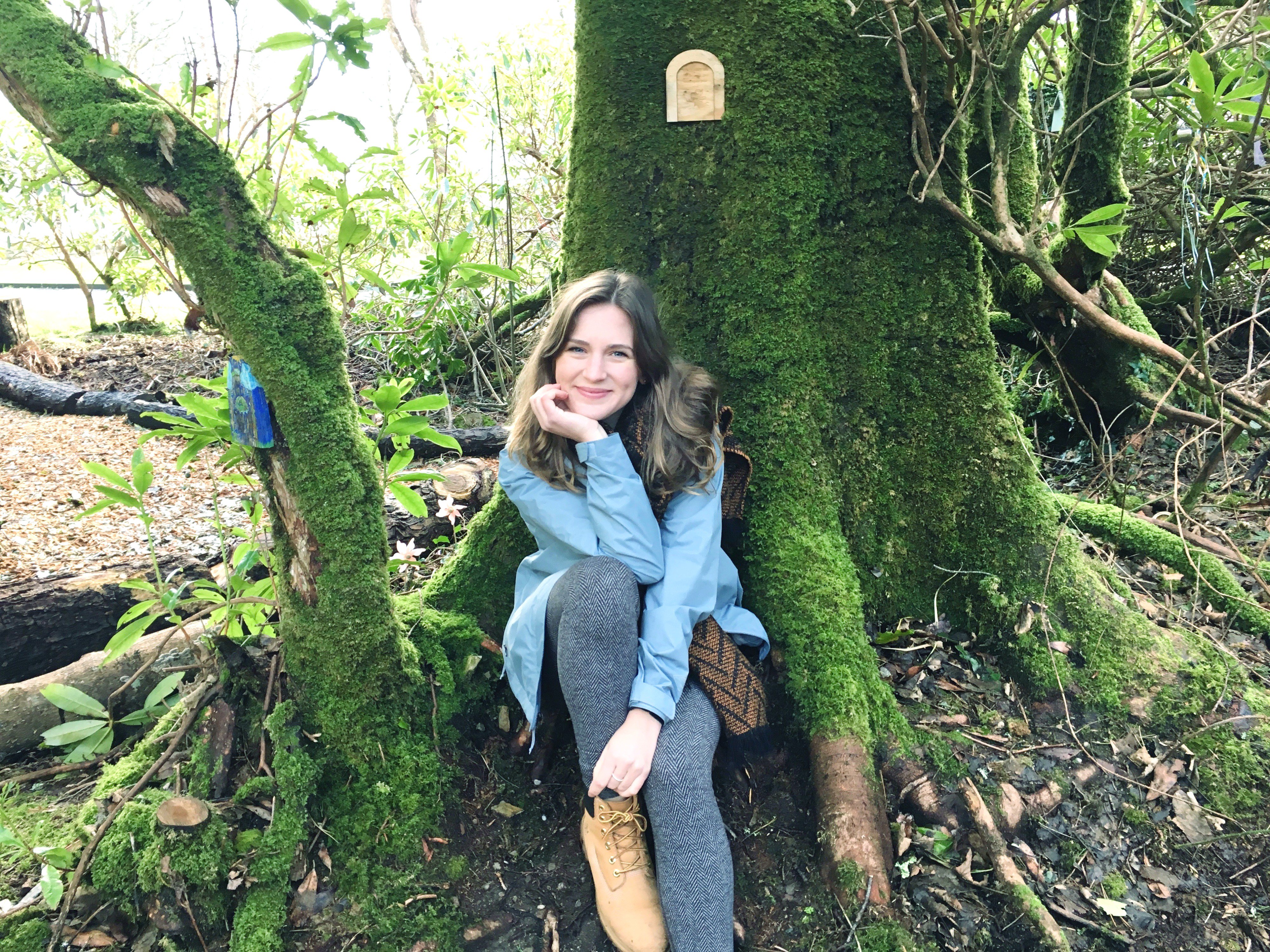 I don’t know if I properly conveyed quantum mechanics in our conversation, but his answer made me laugh and caught me off guard.

What if instead of having one or the other, we simply expanded the parameters of the situation? What if this whole time I’ve been fixated on limits instead of possibilities?

I can walk now. I’ve realized that the entirety of this Irish experience – the course-related books I have read about diseases and inequalities, my fractured calcanei, the 44 Youtube videos I watched about quantum entanglement, conversations with fellow Mitchells, lessons from Irish friends – has been challenging me to realize that there are infinite solutions to our problems if we are willing to embrace what we can’t fully imagine. I know that if I am willing to apply what I have learned from the existential Irish tea cupboard, then I will make a better future doctor.

I can only hope that it somehow helps me to be a better future hiker.

Silent M’s and Silent Nights: an ode to ‘Oments’