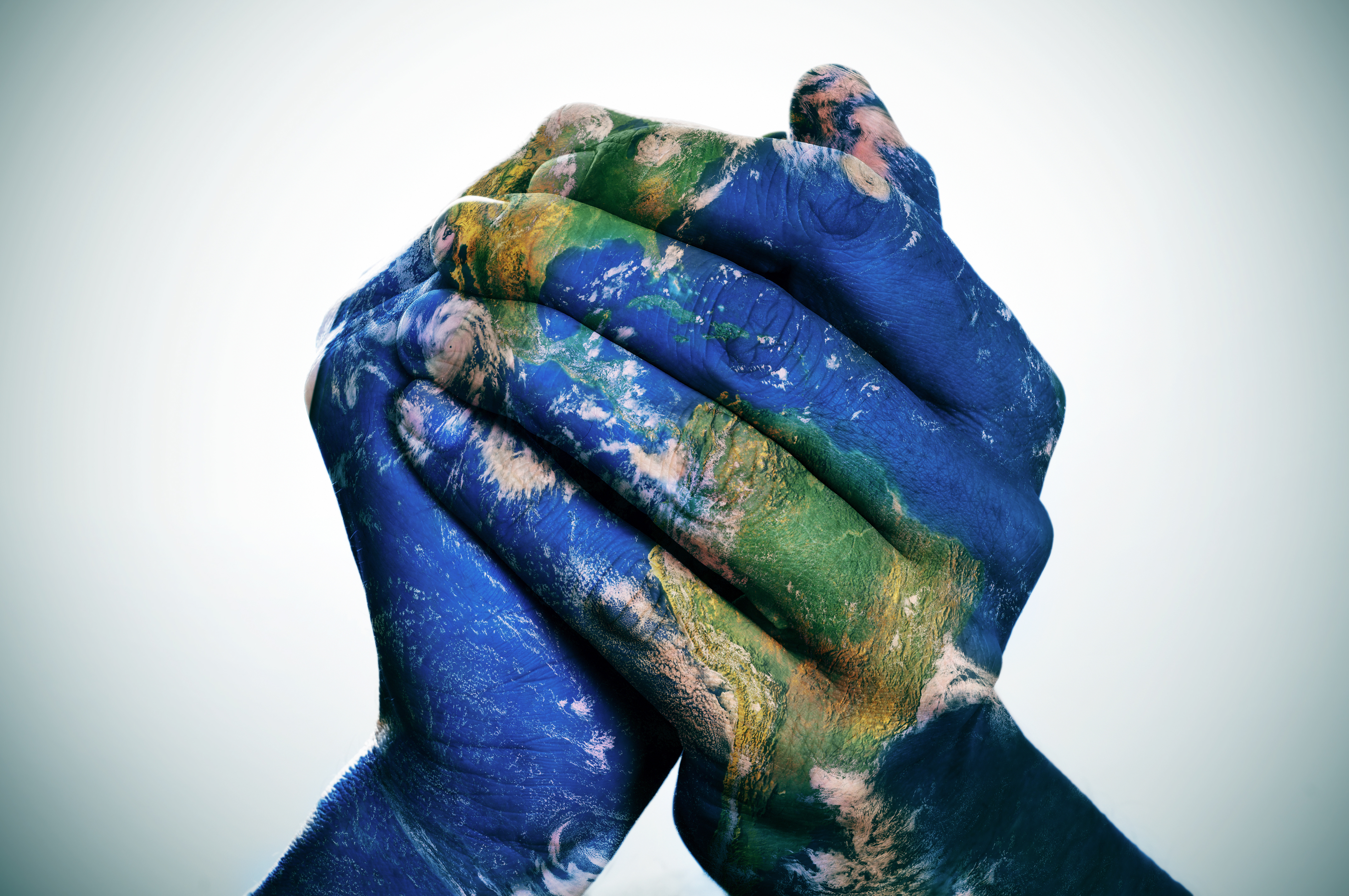 This semester is just rolling along and the days and weeks are passing in a blur. The only way to mark time is to keep track of the many due dates that are guiding me towards the end of this semester and the brief two weeks we get off for Christmas.

Just a few weeks ago I was holed up in Bridge Street Cafe (our quaint, and only, cafe in Sackville) studying from open to close and pumping myself full of that great drink of champions, peppermint tea.

I wrote three midterms in two days, had just enough time to catch up on lost sleep, and I was back with my nose to the grindstone churning out the next set of papers and assignments. I feel like things are falling out of my head as fast as I can force them in and I can barely remember the theory I studied for a test a day after I’ve written it. And I’m not the only one. This seems to be a problem that plagues most students I’ve spoken to. I know this is what we’re here for, but surely there’s a better way?

Luckily I have some semblance of a life outside of school.

I was on a softball team for the first part of the semester and we ended up winning the intramurals tournament. I’m now on a volleyball team that looks extremely promising and I look forward to the distraction that our games provide.

Every Thursday my roommate and I meet and go over to our friends’ place to take their puppy out for a walk. There is no single greater joy than having a puppy shower unconditional love on you after a long and tiring week and this puppy is by far the biggest ray of sunshine in my life right now.

My roommates and I have redecorated our apartment to make it look like much more of a home.

There are plants in the living room, the furniture has been rearranged, and we found paintings and photographs for the walls. We also just signed a lease to stay on in this apartment for next year. For the first time in the three years that I’ve been at Mt A I feel like I finally have a home.

My two rooms in residence and even this room so far this year have been fine, and I’ve definitely made them my own space, but there was always an air of impermanence to the whole thing. Now I know that I’m going to be here in this apartment till April 2011, I can really put roots down. It’s a good feeling.

I think people sometimes underestimate the bizarre situation that university students are in where they are always in limbo, always waiting for the next thing to come along, never really settling down.

Halloween was last weekend and I finally bit the bullet and let my friends dress me up as Princess Jasmine from Aladdin.

Halloween isn’t something we do in India and so I’ve always felt like a bit of an idiot having to dress up for it. The last two years I’ve put absolutely no effort into it, had awful or non-existent costumes, and managed to get by without too much trouble.

This year one of my roommates is all about costumes and I was almost doing her a favour by letting her work on mine. What I feel about it comes down to the fact that I don’t care enough to put time into working on a costume when I have so many other more important things to be doing. But hey, if someone wants to make a costume for me, that’s great! And that’s exactly what happened.

My roommate made the perfect hairband, worked out a pretty fantastic hairpiece, I put on some voluminous ‘hippie’ pants and matching top (acquired years apart those two pieces of clothing are made of exactly the same material and the serendipity of it all bewilders me), and got all Jas(min)ed up.

Once my roommates and I were all decked out I ended up feeling really good about it and I have a feeling the whole incident will make me much less negative about Halloween next year. Yay for cultural assimilation!

In other news, it appears that the plague (the dreaded Swine Flu) has hit Mt A.

I’m surprised it’s taken so long and I’m sure we’ll come through it fine. I was talking to someone today about it and we decided it’s good that it has a fancy name because it means that professors are being far more considerate about students having to miss class than usual.

One just has to say the words and profs are practically begging students not to come to class and are going out of their way to make sure students don’t miss anything.

So far, I’ve seen a few friends go down with the flu and my classes are slowly losing people, but it’s not looking too bad. In fact, I had a class cancelled today and I’m completely fine with that. I did stay up half the night to write a paper for his class, but class being cancelled meant that I took a sweet nap this afternoon which made everything better. And the best part of this whole thing is that I haven’t been hit by the plague yet. I have a bit of a cough that bothers me most when I’m out in the cold, but that’s about it.

Stay well, good readers. Remember to wash your hands and don’t forget the awesome arm-sneeze/cough (as opposed to the hand-sneeze/cough) that Mt A is rocking so hard.