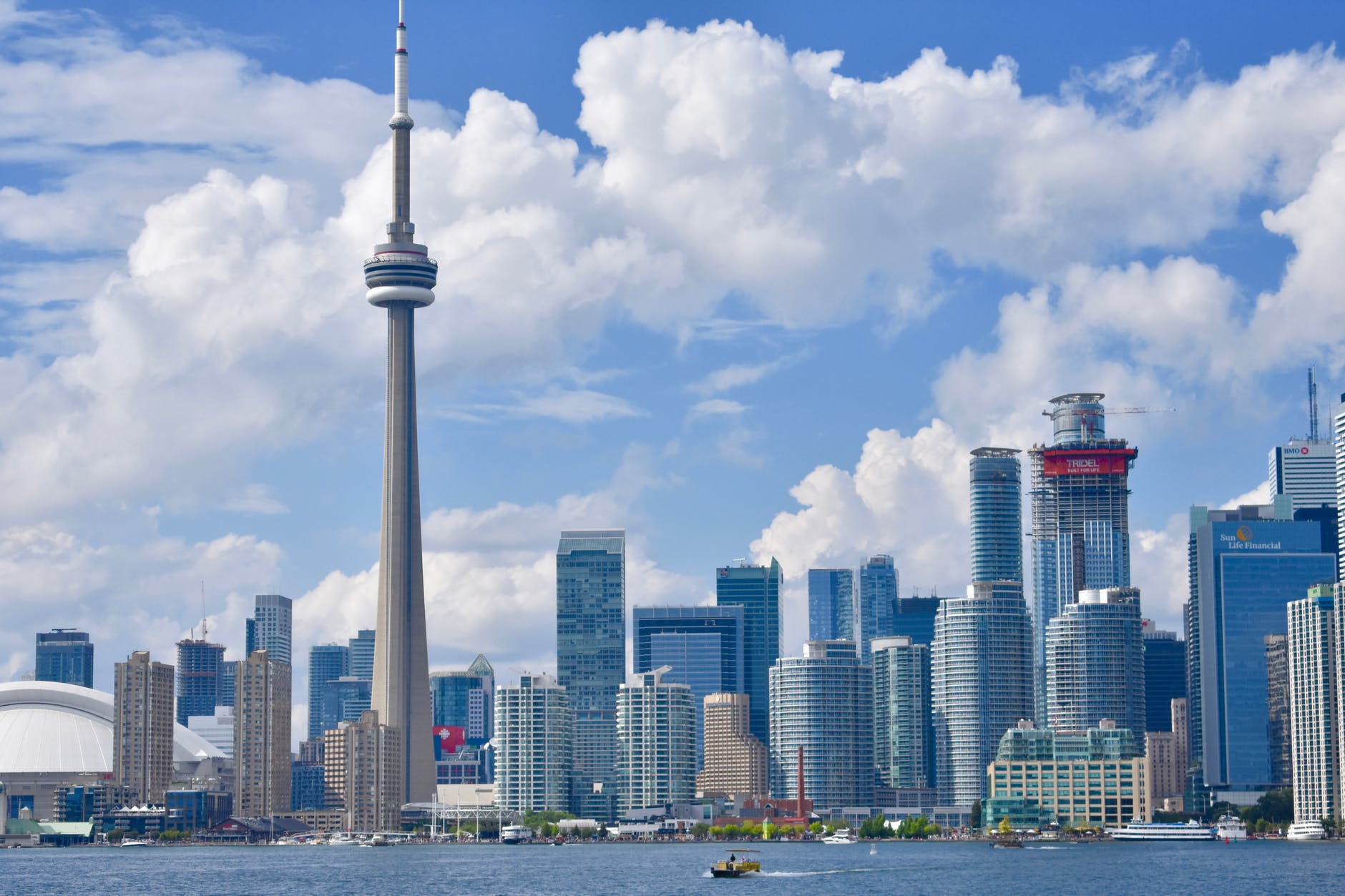 Wednesday morning when I got to Dublin airport for the last time was really hard.

It was once I was sitting on the plane it felt real that I was leaving.

I was lucky to have beautiful weather for my flight so I was able to see all of Ireland till the plane got to the edge and it disappeared from my sight. The main thing that was getting through my flight was knowing that I was on my way to see my friends and family soon.

Before heading home, a little stay in Ottawa

When I booked my flight home I decided a detour was the best way to go. So instead of seeing my family as soon as I landed in Canada, I stayed for two weeks in the Ottawa area with one of my friends that I made while studying abroad.

I started my journey by landing in Newfoundland. It was odd to land in an airport and not hear the Irish accent right away.

Canadian customs people greeted me and seemed more excited that I was home than I was.

What really shocked me was when I landed in Ottawa and the heat! I could not believe how hot and humid it was! I guess I was used to the Irish heat being around twenty degrees Celsius and was not prepared for the thirty degrees when I landed.

It was nice being reunited with friends and having someone greet me at the airport! My abroad experience isn’t quite over yet, which honestly is the best thing I could have decided.

Canadian stereotypes – They are true!

Something I never thought I would be able to notice is the Canadian accent. I know the stereotypes that surround Canadians and I am proud to say that some of them are true.

Before I left I never noticed how many times people said ‘eh’ but now that I’m back with Canadians it is so obvious and I love it! People had pointed out that I said it every once in a while but hearing it all the time from everyone is amazing!

I will miss Ireland, for sure

I got used to looking to the right when I crossed the road after living in Ireland for two semesters, but being back in Canada that had to change. Also, the first time I was back in a car felt different, I went to the driver side automatically thinking I was going to sit in the passenger seat. I know that once I start driving again it should become more naturally but at first, it threw me for a loop.

It’s been great to be back in Canada but I already miss Ireland and know that I always will. I will miss little things like seeing the Irish flag instead of the Canadian flag, being able to hop on a bus to Dublin, seeing fields after fields of sheep and cows and some of the buildings of Maynooth that I’ve come so used to seeing every day when getting groceries or going to class. I wish I could wake up and see all that again.

Here’s to the best year of my life with memories I will not forget.