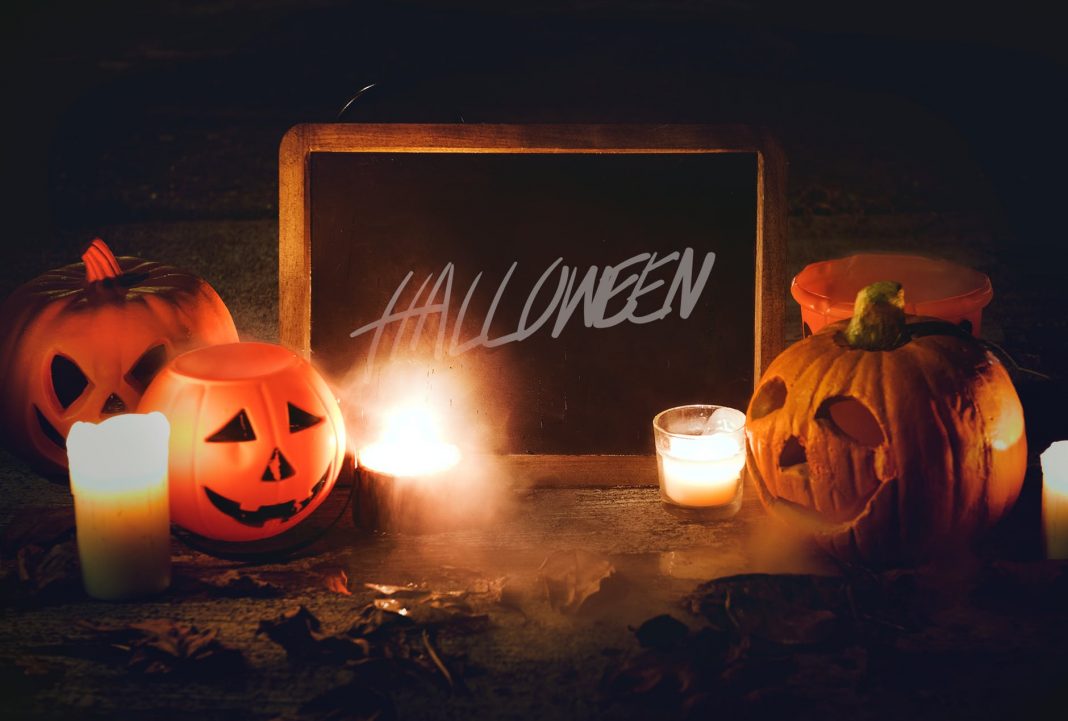 Halloween is one of the celebrations that I look forward to. I’m a sucker for costumes and love parties with a theme. I recall that I dressed up as Clark Kent when I attended a Halloween party back in Singapore. I had to take the train and people were staring because I had my hair all gelled up and they could see the Superman logo through the shirt I was wearing. It was all good fun.

I thought this year I would try something crazier and scarier. What can be more out of this world than a crazy genetically-modified carrot? HAHA. Ok, this may be a bit of an “inside” joke for nutrition students. We had a lecture on GM food and there was this poster with a genetically-modified tomato that bit the mouth of a boy eating it.

Halloween in Adelaide is so much fun even though I didn’t go trick-or-treating.

The night started off in the community centre of the DJ village at Flinders University. We had X-Men like Storm, a pumpkin, some vampires etc… What I loved most about the party was the coffin cake. It really looked like a coffin; the colour, the shape, the woody-like texture of the cream. AWESOME. Did I mention the taste of it? Oooooh the chocolate was so amazing. I don’t care that it looks scary but it is absolute YUM.

So after the CC party, we headed out to another party in the city for a midnight party and also to check out the city. Fortunately for me and my friends, we skipped the queue because we already had tickets to the party. I have to thank Scott for that. Scott shoots for an Adelaide newspaper and very kindly offered me his free tickets.

At the door of the bar, the bouncer told me to watch out because he saw a Bugs Bunny went in earlier on – and I thought that my carrot costume was crazy enough! Then, at the party, I met Pikachu from Pokemon, Elmo, Ernie and Cookie Monster from Sesame Street, and the list goes on. The music was average but the company was so good. No one was sitting down or anything because everyone was on the dancefloor. So my
friends and I basically took photos with everyone on the dancefloor. Maybe due to the fact that final exams are close and people need to dance all that stress away before they take on the toughest period of the semester.