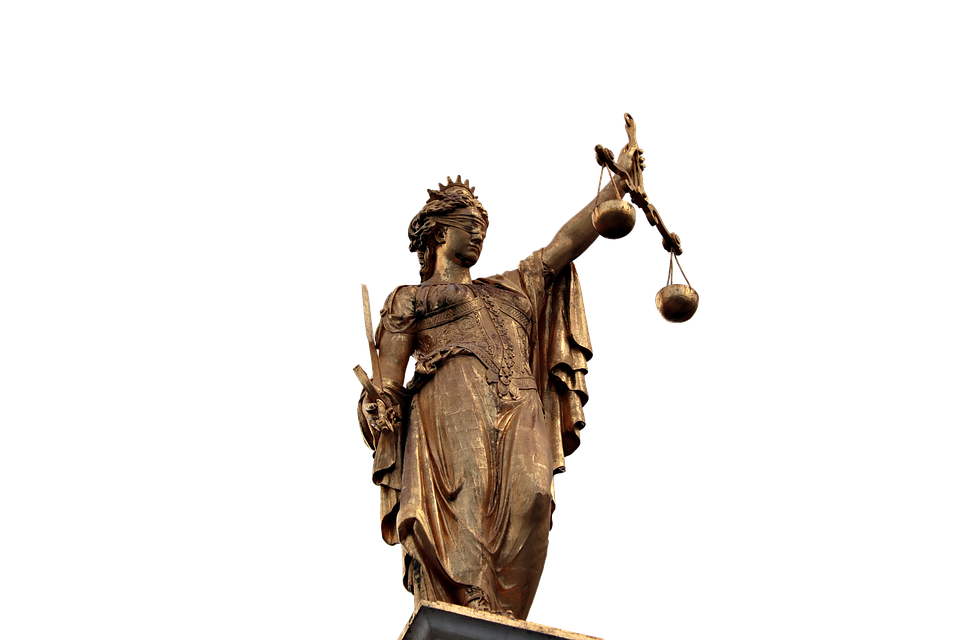 So I flew off from the Singapore Changi Airport a.k.a my home country a couple of days earlier than I planned because I had to cover the O’Week’s photography event at Flinders.

Flinders One was kind enough to make a donation in return.

As you guys know, the photography club I set up last semester runs on goodwill; little cash involved!!

My friends would know that I’m a sucker for costume parties, especially when I get the chance to throw costumes on fellow party mates. I missed last year’s toga party because I went for a really nice Kimbra gig. This semester, there is absolutely NO WAY I am missing out on being Greek/Roman for a night.

We head on to spotlight before the party to get discounted fabrics, materials to “dress” ourselves. It was actually a pub crawl for the Flinders medical students but since our medical friend Alex roped us all in, it was the more the merrier! It was really hilarious to take the public bus filled with people dressed normally.

Fortunately, we got off the bus in the city where the Adelaide fringe festival was going on and we basically blended in with everyone as though we were performers. LOL! It wasn’t a massive pub crawl but we had loads of fun!