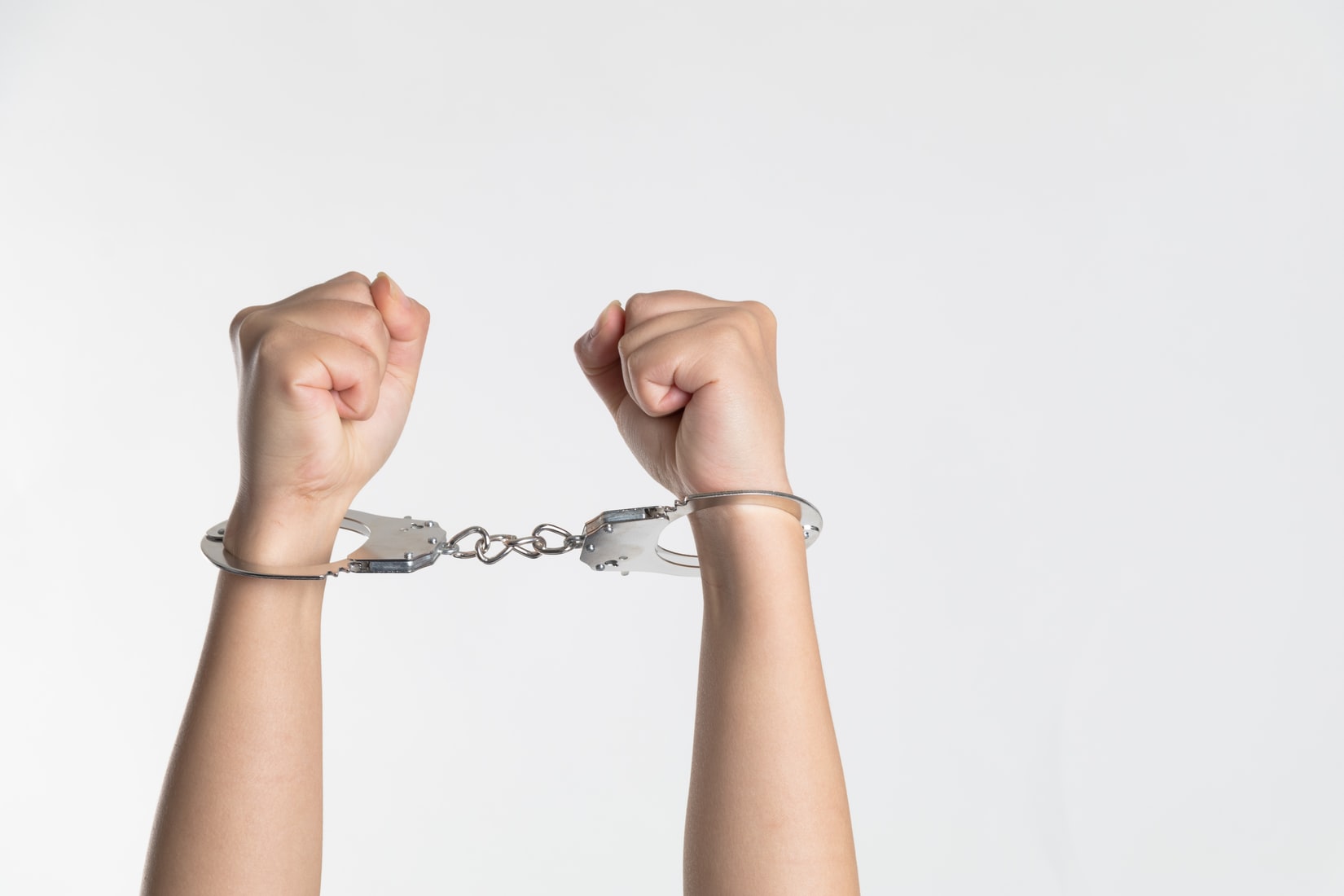 How To Become A Lawyer in the USA

The US is the epicentre of Law in the world. It boasts some of the very best Law schools, often referenced in movies and TV shows as they are so iconic.

Law schools in the US are part of public or private universities that grant Juris Doctor (J.D.) degrees. The J.D. program typically lasts three years for full-time students and four years for part-time students. The first year of law school is generally considered to be the most difficult because of the core classes, exams, and the Socrates method.

Instead of studying Law straight out of college/sixth form, you can only study Law in America once you have already completed a degree. This could be Law, but it could also be any degree. 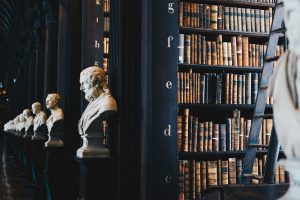 Click on the name of the University to be taken to their site: 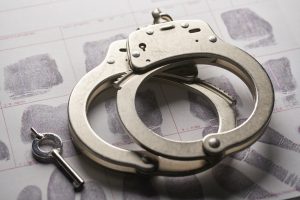 During the three or four years of studying Law, you will have classes that will cover topics such as administrative law, legal theory, analytical legal methods, bankruptcy, business law and ethics, civil rights, constitutional law and much more.

Between the 2nd and the 3rd year, most local and international students in the United States engage in an internship program in order to gain practical experience that can sometimes lead to a future job after graduation.

Beginning with the 3rd year, you can choose elective courses tailored for the particular Law speciality that will define your future career.

Specialisations in Law in the United States include: