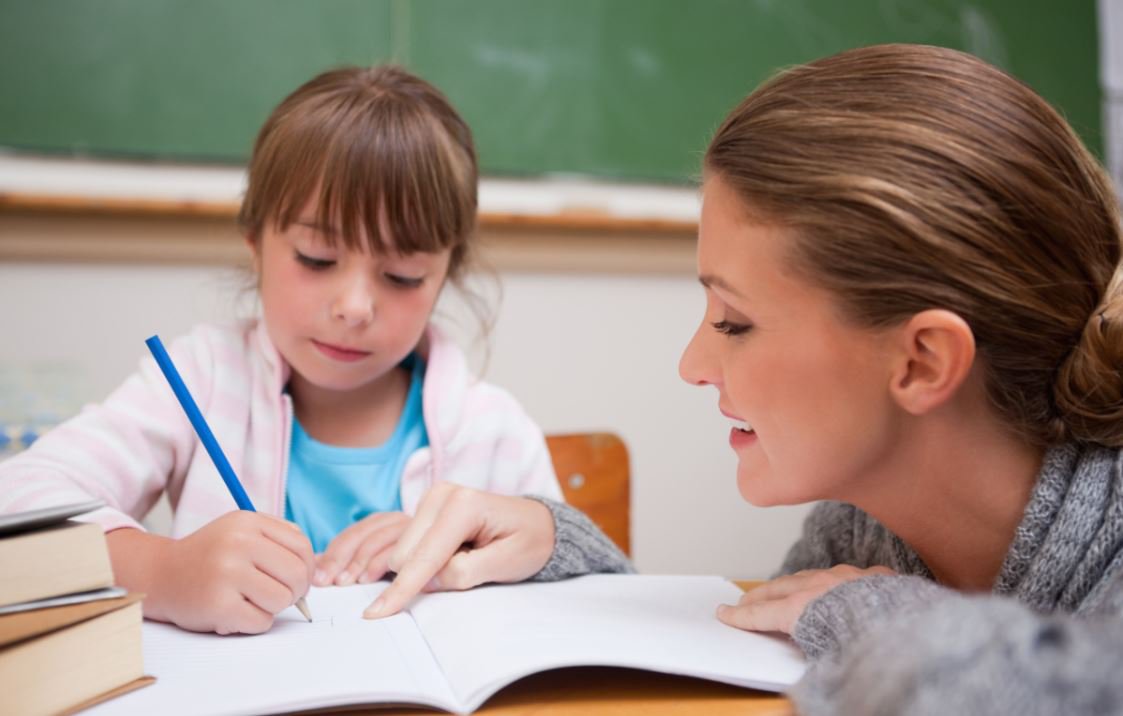 Why Diversity Exposure Is Important In Early Education Development

The United States is considered a melting pot because of the mixture of cultures and traditions found here. While we celebrate this diversity, students receive an education that does not always expose them in the most beneficial way. There are several reasons why a child should be introduced to different cultures at an early age. Through language development, social skills, and acceptance of varying traditions, education plays a crucial part in a child’s foundation.

In recent years, schools have been incorporating dual-language programs. Schools like International School of MN begin teaching world languages from native speakers to kids as early as pre-school. Studies show that not only do bilingual children develop better reading and writing comprehension, but it’s also good for their health and brain function. Schools committed to diversity and language programs scored as much as 32 per cent higher than the national average. Research also shows that those who learn more than one language grasp mathematics and are able to solve problems better than students who speak just one language.

Children introduced to diversity at a young age acquire stronger social skills and are more receptive to those who speak a different language than their parents. According to research, these children are open to imitation regardless of language, which demonstrates their willingness to learn. Immersing children in culturally diverse activities gives them the opportunity to become more comfortable with the difference in race, religion, language, and lifestyle. International school and Foreign Exchange Student programs allow students the opportunity to interact with others that look and speak in a way they aren’t familiar with. As this becomes the norm, a child’s tolerance and open-mindedness for others increases.

Exposing children to diversity early on can have an impact on how successful they are as adults. According to a study which recorded youths from seven countries, children between 4 and 15 years old rejected unfair deals that gave others advantages and disadvantages. By learning to work with others regardless of status or race, children will incorporate those attitudes well into adulthood. Fairness and equality can be a matter of common sense versus an area of inexperience.

Give your child the opportunity to learn and grow as young as possible. Allow them the chance to develop multi-language skills and expose them to different cultural experiences. As you do so, their world views will surely become more open-minded and aware. The future lies within the young, providing them with the opportunity to learn will surely have a great impact on society in the long run.

Article submitted by Meghan Belhap, a freelance writer based in Tulsa, Oklahoma.

Previous articleAdjusting to Life Back in Canada
Next articleThe New Zealand Diary 1.0