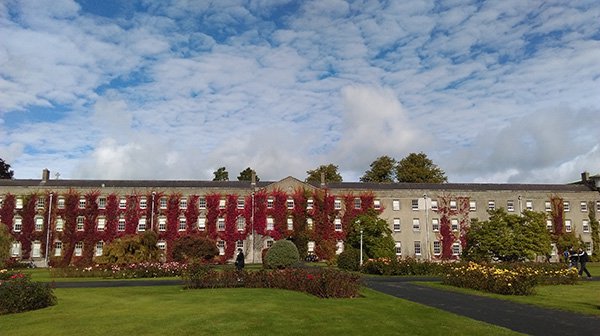 I could not help but notice the differences between my college and Maynooth University the second I stepped onto the campus grounds.

Its spaciousness first surprised me. After I became familiar with the area I would constantly visit, I no longer found it a struggle but an enjoyment walking in Maynooth, especially in south campus. As an international student, I needed to visit the international office frequently, and the building where it is located saved me from being annoying and impatient about the many visits I needed to pay.

Before entering the office, there is a carefully maintained, old-styled beautiful garden, in which I could see so many kinds of flowers that I could not name but still enjoyed admiring them massively over the course of the year; and this castle-garden area is the most beautiful place I’ve found in Maynooth. Maybe I am exaggerating, or maybe it’s a sentimental feeling as a Maynooth student, but I’ve never found other castles to be its match in my travels to other European countries. The people, students and staff alike, add temporary life to this ancient place in a modern time, walking around, talking and laughing with their friends. 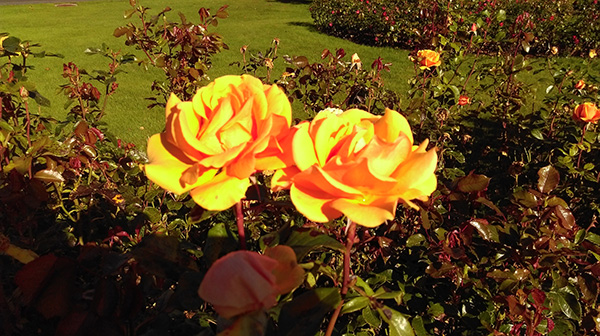 The second place I liked to spend my time in was in the John Paul II library. In contrast to castles in the south campus, this building is more of a most modern style. Somehow, large glass windows and concrete made a perfect match; it is pleasing to the eye because it fits in the overall atmosphere of south campus even though it’s not really a “castle”. The other merits of this library are its brand new facilities and its layout. On the ground floor, there are what I call the “individual computer area”, meeting rooms with and without individual computers, a sofa area where people can grab a Starbucks (it’s also a part of the library) and chill, and of courses individual or big desk areas in the quietest part for students to study. We have similar facilities in my uni, but overall, it’s not as easy to use and enjoy comparing to John Paul II.

As to course design and class atmosphere, overall, I can and will say that courses here are much more interesting as well as more serious. Forgive me if I cannot find a better word, but here, being serious in class is very helpful to the learning process. In my college, often students will be late all the time, coming into the classroom one by one even 15-20 minutes after the class has begun, and overall students and even professors are more passive. Here, as far as I experienced, when they’re talking in class, it’s the discussion between professor and students, and when there are footstep sounds, its professors strolling on the stage, immersed in their teaching. 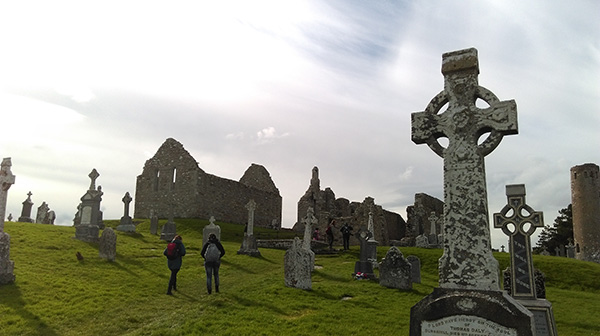 The course I chose

Of all the courses I took, I would recommend that international students take Irish cultural heritage programs. Students can make friends with other international students on the constant field trips that we go on to see the heritage sites, plus, the old manuscript demonstration and medieval tales are just so unique and rare, unlike any other courses you make take elsewhere.