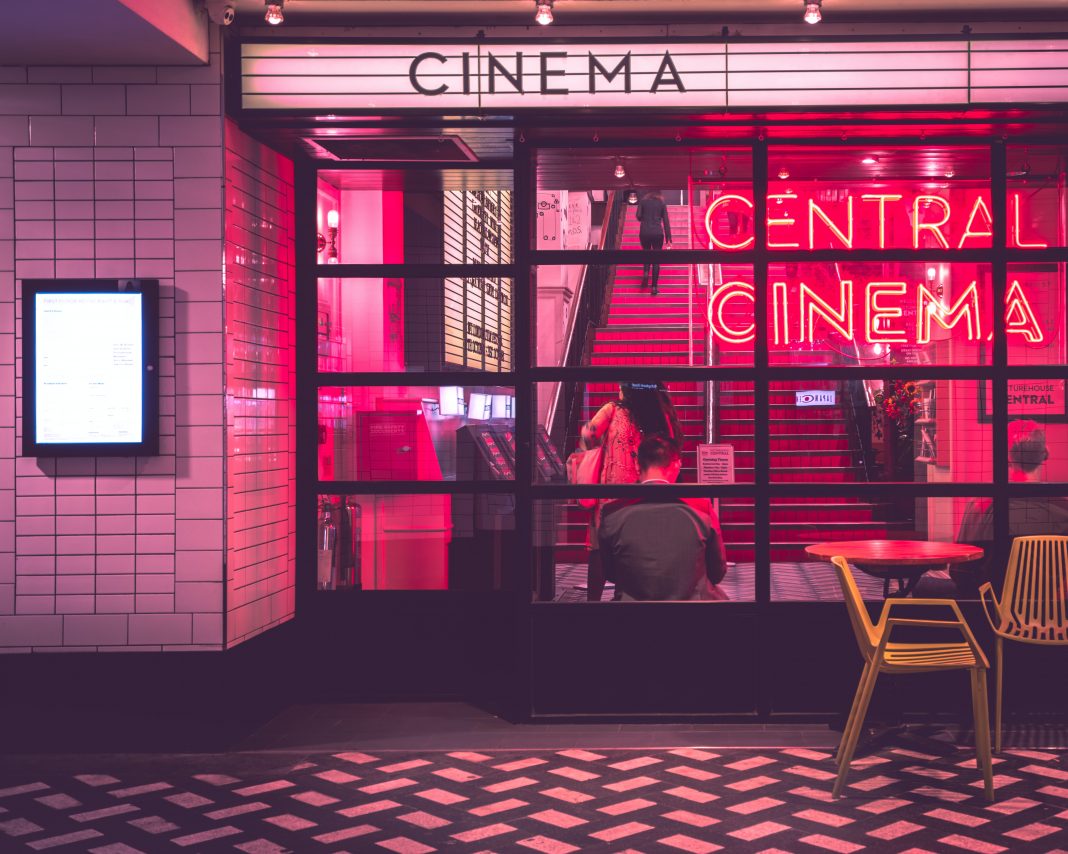 Ready to procrastinate? Here are 6 movies to inspire students at university

Need some inspiration? Look no further. Our list of top motivational movies for students will keep you going while at university.

We all know studying is a lot of work, and it can be difficult to stay motivated. Whether you’re new to university life or smashing it in your third year the same rule applies: don’t spend all of your time studying. Taking a day for yourself is just as important for your mental health, and let’s face it, we all deserve a little ‘me time’ every once in a while – and a good film makes everything better.

We’ve ranked our top 6 inspirational movies to keep you going while at university. So put your comfy clothes on, grab your favourite snacks and enjoy! If you haven’t read part 1, you can find it here.

Feel-good. Adventure. Romance. Liz Gilbert (Julia Roberts) realises that her life isn’t making her happy. With a high-powered job, she struggles to find love and feels stuck in the same routines. Fed up of feeling lost, she sets off on a personal quest to give her life more meaning and goes wherever it takes her. Italy. India. Bali. The ultimate goal is to ‘find herself’ and find happiness. This is the perfect comfort-film for any international student feeling lonely or lost. Uplifting and inspiring, we can all learn something from this film – from following your heart to trusting the kindness of strangers, learning to love yourself or finding joy in spending time alone. Watch the trailer:

History. Biography. Thriller. This is the real story of Alan Turing (Benedict Cumberbatch) and his team of cryptographers as they try to decipher the Enigma Machine, used by the Nazi’s to send encrypted messages during World War II. This is a remarkable and gripping story of man vs. machine in a real race against time. Working for the British Government, Turing proves that anything is possible and he is an inspiration to us all. If you’re looking to get truly lost in a film that will make you laugh (and cry) then this is it. We especially recommend this movie for maths, computing, history and politics students. Watch the trailer:

Comedy. Drama. LGBTQ+ This double Oscar-winning film tells the true story of Harvey Milk (Sean Penn), and his journey to becoming California’s first openly-gay elected official in the 1970s. Using a mixture of real archival footage and newly-filmed re-enactments, this is an important and inspiring story about the fight for equality. It will motivate you to stand up and fight for what you believe in and offers a unique insight into an under-reported part of American history. This film is a must-see. Watch the trailer:

Feel-good. Biography. Musical. If you’re feeling down, The Greatest Showman is guaranteed to put a smile on your face. This feel-good film follows the life of Phineas Taylor Barnum (Hugh Jackman) as he tries to go from rags-to-riches and make it in the world of show business. With a wild imagination, he creates a spectacular travelling circus show that’s wonderfully unapologetic and unafraid to be different. A great story of family and friendship with singing, dancing and an incredibly-catchy soundtrack – what more could you want? Watch the trailer:

Biography. Drama. History. If you don’t already know the story of King George VI, then you’re in for a treat. This historical film is based on the true story of King George VI (Colin Firth) as he struggles to overcome his stammer with the help of a speech therapist. Set in the late 1930s and with War approaching, King George VI must find the courage to address the nation. This film is heartwarming, funny and sends a strong message about accepting who you are and facing your fears. Watch the trailer:

Biography. Drama. History. This remarkable film tells the previously untold story of Katherine Johnson (Taraji P. Henson), Dorothy Vaughan (Octavia Spencer) and Mary Jackson (Janelle Monáe). These three brilliant black women worked for NASA in the early years of the Space Race and became some of the most important figures in America’s fight to send people into space. This film is an inspiration and plays an important role in recognising the role of remarkable black women in history. Watch the trailer:

Enjoyed our list of top motivational movies for students? Why not check out our list of inspiring speeches that will motivate you to study.

Why study in London (by a Londoner)