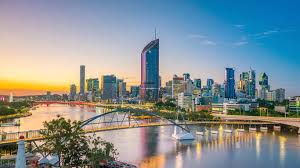 Deciding where in Australia you should live and study? Here’s 5 reasons why Perth should be at the top of your list. 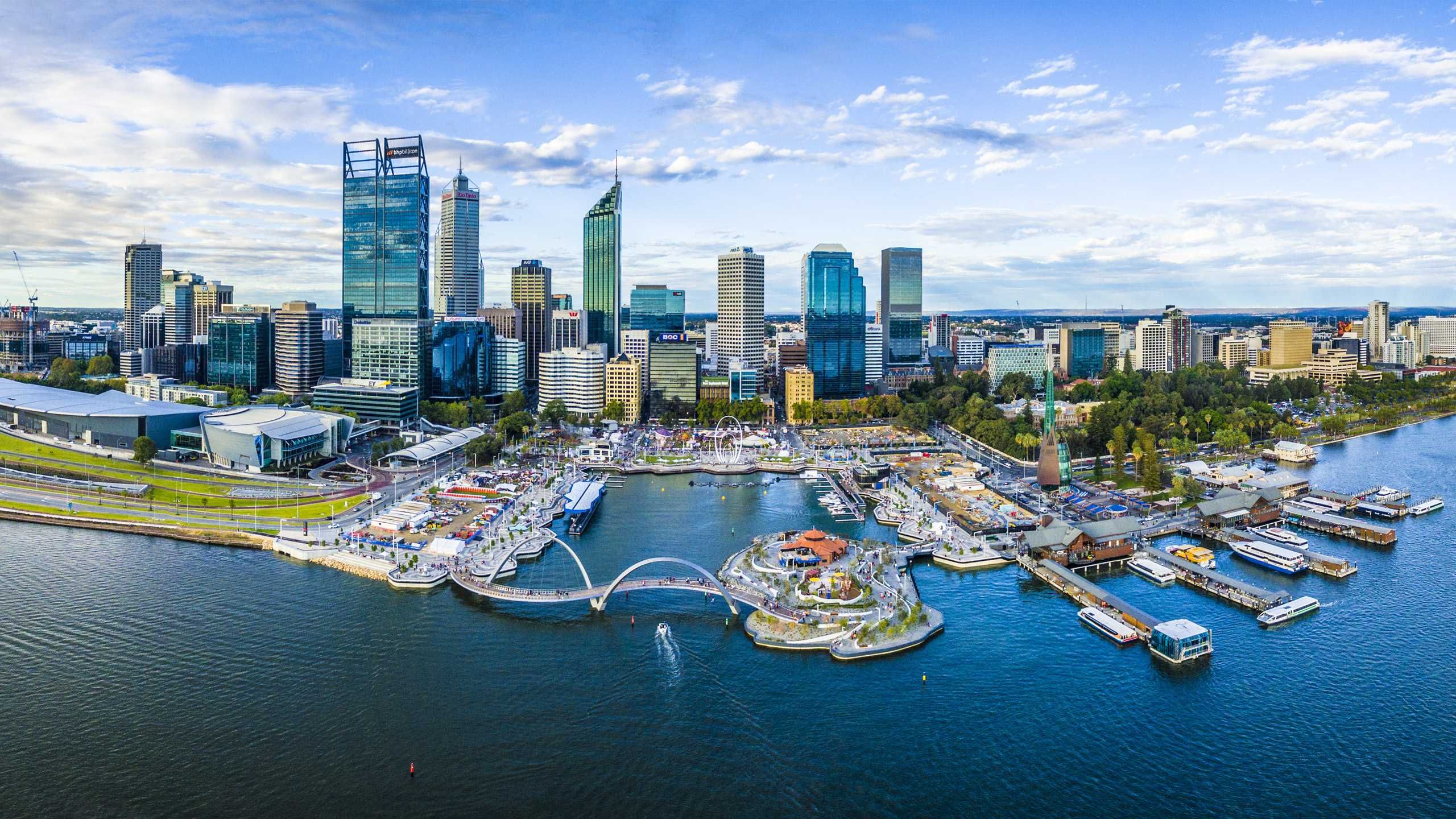 Not only is Perth a great place to live, it’s affordable too!

When compared to Perth, consumer prices in Sydney are 7.95% higher (this includes items like clothing and electronics), grocery prices are 4.82% higher, and rent prices are a whopping 91.32% higher. To put these numbers into perspective, renting a one-bedroom apartment in Sydney outside the city centre will set you back $1956.54 a month, while in Perth it will cost you just $1028.86 a month. While not as expensive, by moving to Melbourne you can expect to pay rent prices 33.56% higher than in Perth.

2. One of the world’s most liveable cities

Paying substantially less for every day items and rent doesn’t mean you won’t benefit from a great quality of life. Perth was ranked in the top 15 most liveable cities in the world in 2018 by the Economist Intelligence Unit, which ranks cities across five major categories including infrastructure, stability, education, healthcare and culture and environment.

Perth was also ranked the number two city in Australia in an annual survey on liveability and community values by realestate.com.au and market research group Ipsos. Residents ranked safety as the most important factor in determining a great place to live, followed by housing, high-quality health services and future job prospects.

Perth enjoys a Mediterranean climate, with hot, dry summers and cool, wet winters. With more hours of sunshine than any other capital city in Australia (70% of the year you’ll experience clear blue skies), you’ll get to enjoy more time outside exploring your new home.

In summer, Perth residents cool down by heading to one of our 19 beaches, including the world famous Cottesloe Beach, which was voted Australia’s number 1 beach in 2019. In spring, you can head a few hours north from to check out the incredible wildflowers, in one of the most spectacular flower displays in the world.

While we’re known as the more chilled out city when compared to our east coast rivals, Perth has experienced a cultural Renaissance in recent years.

This includes the opening of Elizabeth Quay, a new waterfront precinct on the banks of the Swan River featuring a water park and numerous world class restaurant and bars, the 60,000-seater Optus Stadium that has hosted everything from the Big Bash League and AFL finals to Ed Sheeran and Taylor Swift, and the $650 expansion of Crown Perth to construct Crown Towers. 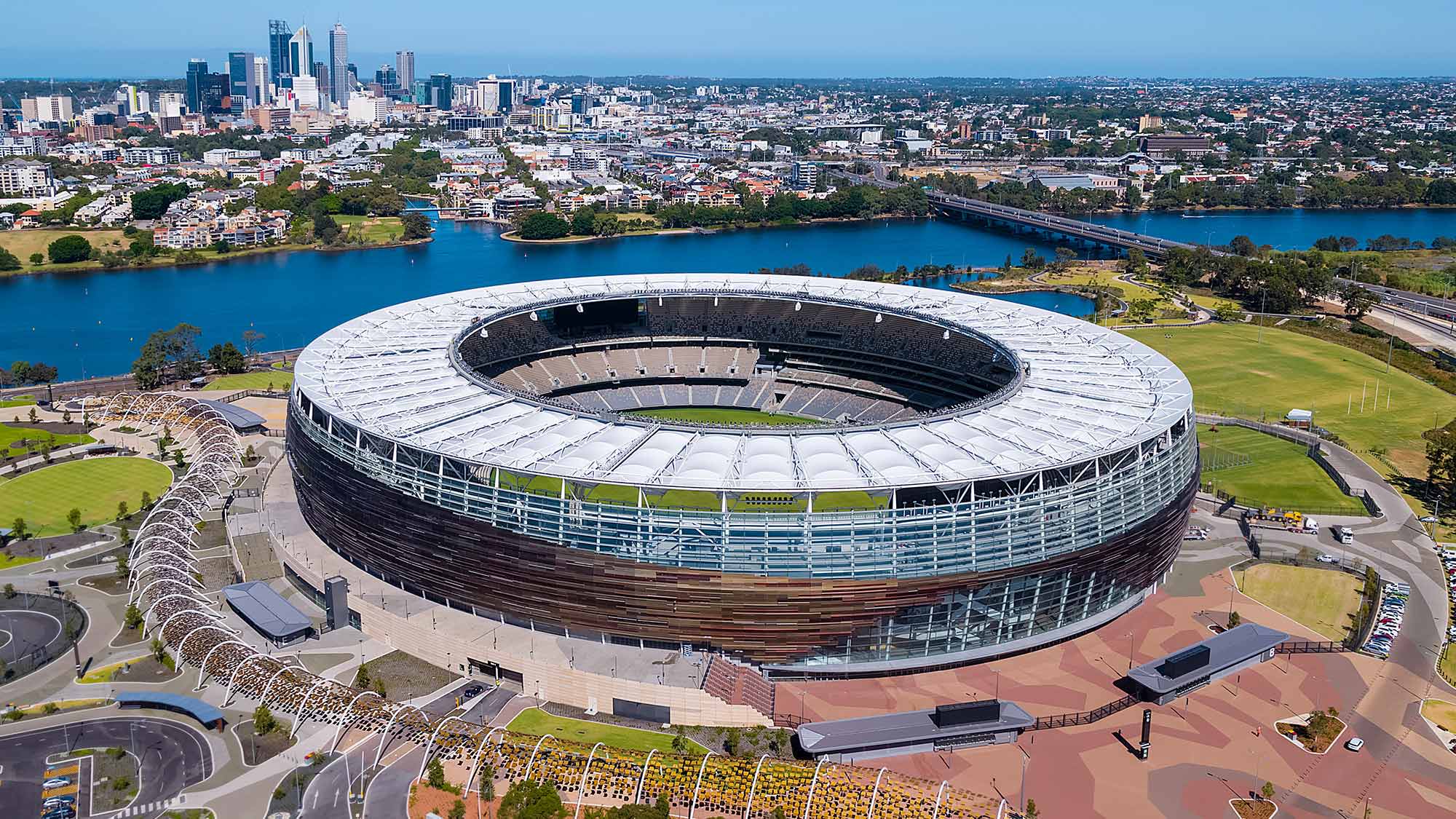 By choosing to live and study in Perth, you’ll be based in one of the most biodiverse and picturesque states in Australia. With over 12,000km of coastline, world-renowned food and wine regions and more than 100 national parks, there’s plenty to see and do.

You can head south to visit the Margaret River region, named the top destination to visit in the Asia Pacific Region in 2019 by Lonely Planet; west to visit the quokkas at Rottnest Island like Chris Hemsworth; or north to snorkel with whale sharks at Exmouth, explore the ancient landscapes of Karijini National Park, or ride camels on the beach in Broome.

If you’re keen on exploring the rest of Australia, Perth is just a 3.5-hour flight from Melbourne and a 4-hour flight from Sydney. Perth is also the perfect destination to explore South East Asia from, as we’re just 3.5 hours from Bali, and 5.5 from both Singapore and Kula Lumpa.

Ready to take on your next big adventure? Learn more about becoming a student at Murdoch University, one of the top 100 universities in the world under 50. 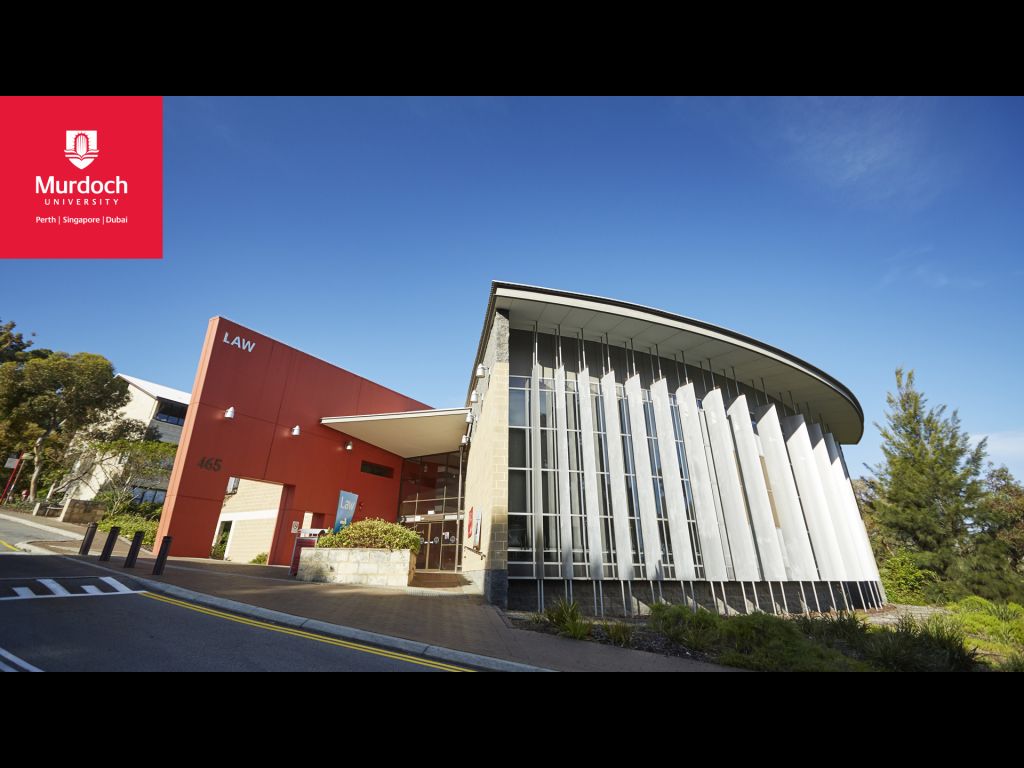 0
The Carbon Footprint of International Education Many education institutions do essential work around climate change. Universities and research institutes produce much of the data and...
Read more
Latest

0
I have spent much of the last three years talking to people who work in international education about the need to cut down how...
Read more