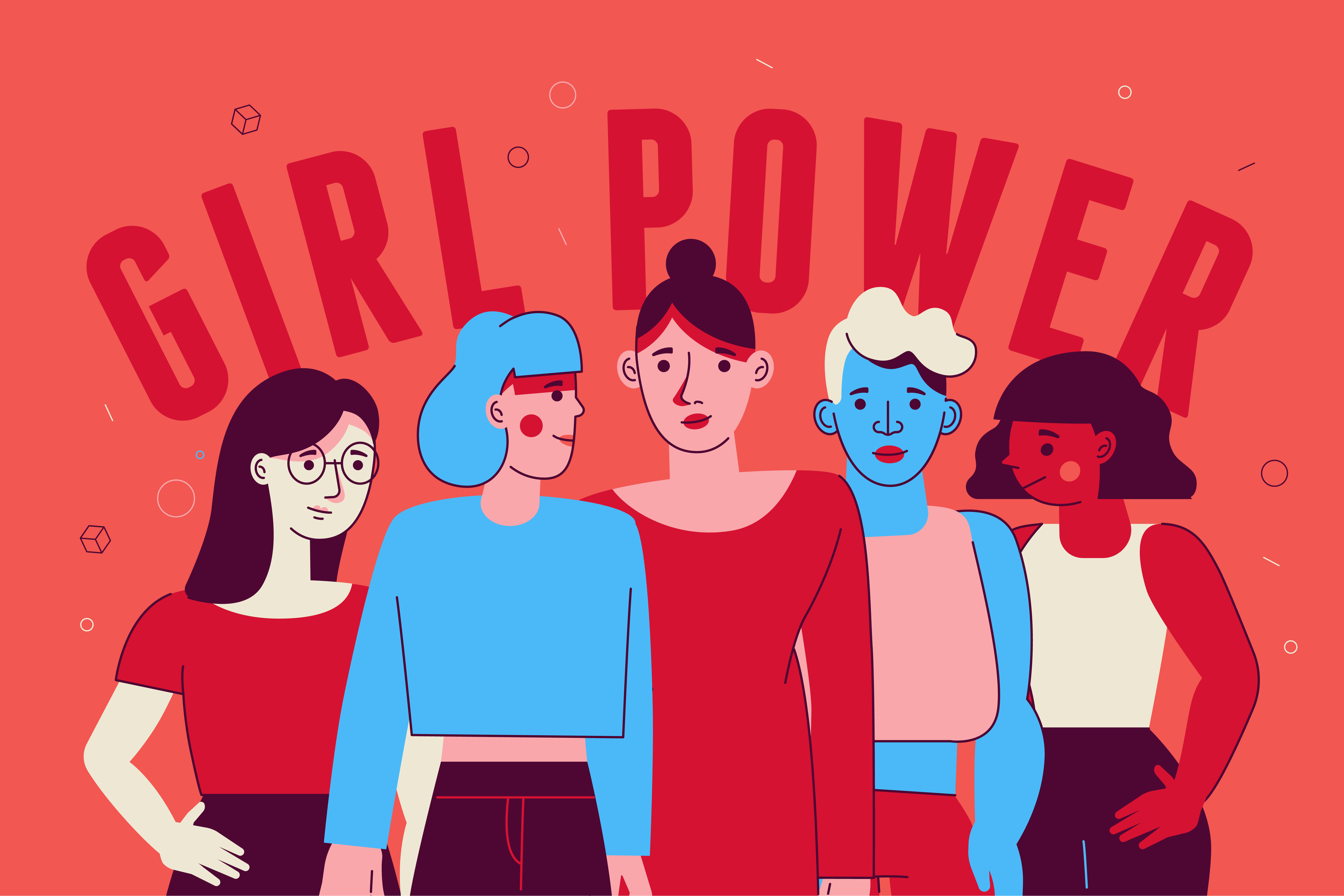 Calu Malta
Despite the relentless efforts of the British weather, my mood is only sometimes dampened by the cold. I am a 20-year-old Brazilian student, fascinated by books and films; hence the pursuit for a Film and English degree.
Facebook
Twitter
Pinterest
WhatsApp
Linkedin
Email
Print

I was continuously told that coming to University would be an amazing experience, but there was one particular aspect of it that took me by surprise: how important the University of Bristol’s Feminist Society proved to be to me, both in the sense that I strengthened existing friendships, and in the sense that it became a process of personal growth and development.

Before arriving at Bristol, I had always been, to some extent, aware of the ways in which sexism permeated my home country. This was manifested both in small ways within my group of friends and in bigger ways, which affected how safe I felt walking the streets alone. It was always on the back of my mind, but only came to the foreground when I moved away from Brazil.

My introduction to feminism

I was lucky enough to be living with three people in my first year that introduced me to feminism. In little day-to-day interactions, they would continually bring to me and our other flatmates’ attention the seemingly innocent comments that were actually harmful and sexist.

Despite this, I didn’t go to many events hosted by the Feminist Society in my first year. This was due to the fact that my knowledge of feminism was still budding, and I was too caught up in socializing with the people that I lived with to seek friends elsewhere. Things really kicked off in my second year, when my friends and I became part of the society’s Facebook group. 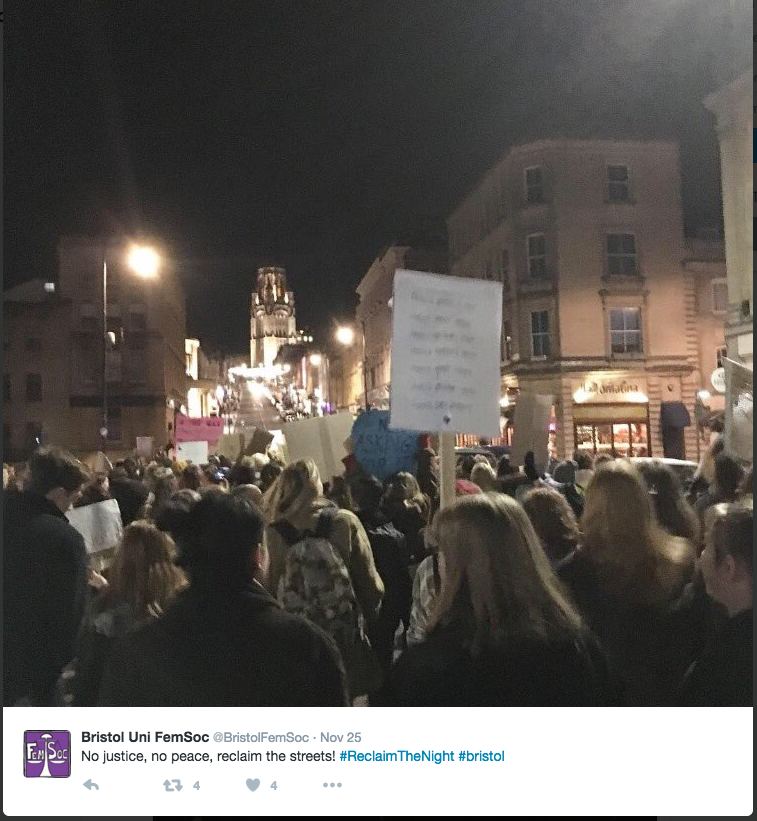 Soon after, they posted on the group asking students who were interested in performing their spoken word poetry in an event called Reclaim the Night, a march that takes place all over the nation. That night, I performed a piece of mine; it was an incredible experience, simply because I felt connected to a large group of people without knowing them individually. Whilst I felt very nervous performing my poem at the Student Union in front of so many people, I also felt very comfortable, not only because I had my friends supporting me but also because the atmosphere was filled with care and understanding.

That night, I performed a piece of mine; it was an incredible experience, simply because I felt connected to a large group of people without knowing them individually. Whilst I felt very nervous performing my poem at the Student Union in front of so many people, I also felt very comfortable, not only because I had my friends supporting me but also because the atmosphere was filled with care and understanding.

On my third year, me and my other three friends (alongside some other converted feminists) started attending more regular events. The first one of the year was an event called a ‘coffee meeting’ at the Student Union’s Balloon Bar. Not only was there free cake – always a plus! – but we also made many friendly acquaintances. 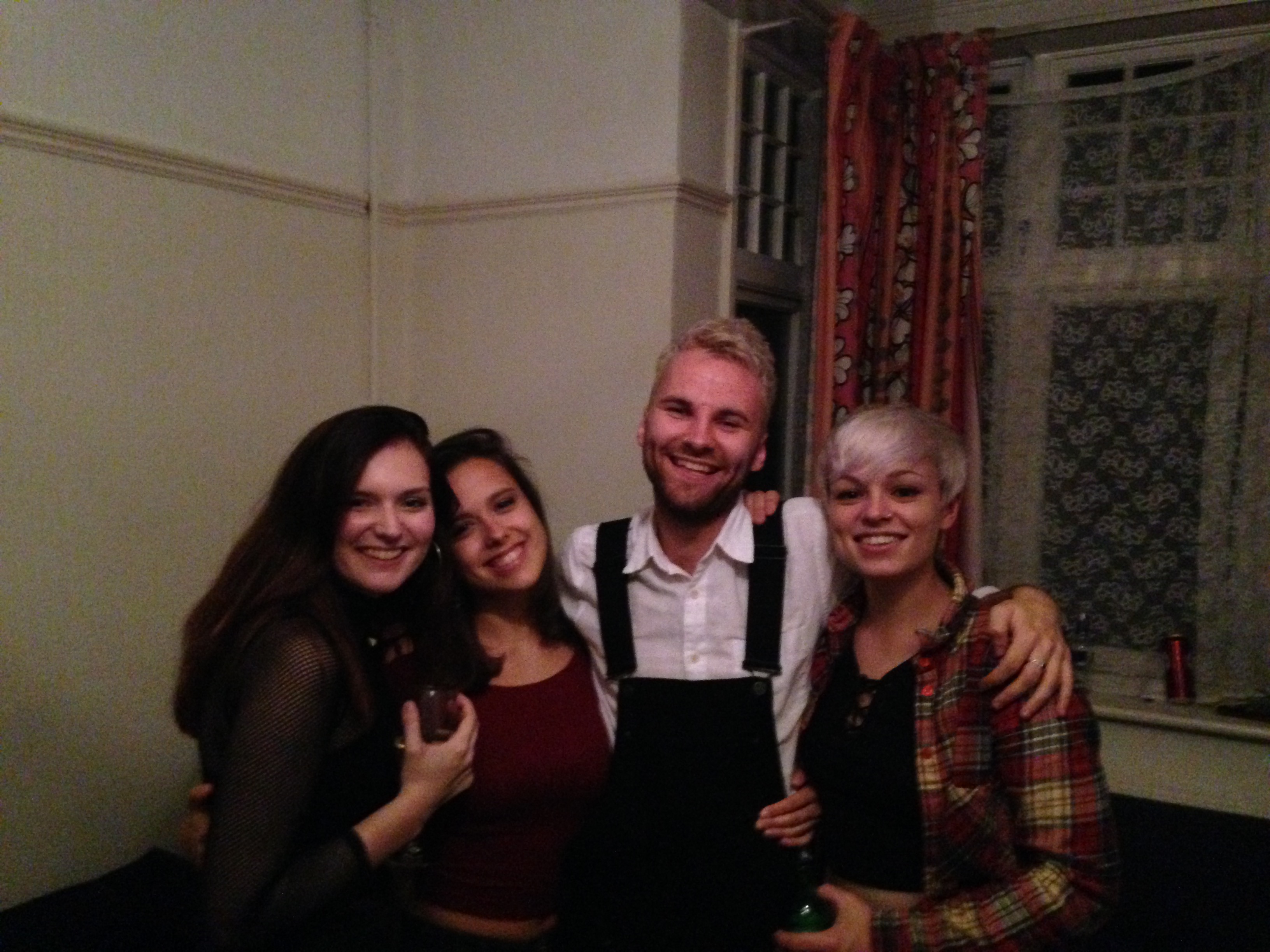 There were many first-year students there, and it felt great that we were in one of the University’s best buildings, chatting about relevant news, and getting to know one another. My friends and I felt slightly melancholic for not having done more events like this earlier, but we were now excited to continue doing so throughout the year.

A few weeks later, FemX Talks hosted their first speaker, the CEO of One25 Charity. We learned about street sex work in Bristol – it was a truly insightful talk, and brought to light an issue that is not frequently discussed. At this point, I was beginning to realise that the Feminist Society served not only as a safe space for me to share my written work; it was also a space to interact with like-minded people, and, most importantly, to expand your mind on other feminist issues or develop discussions on existing ideas further.

That’s What She Said Magazine Launch

The most recent event we went to was a launch of the society’s magazine, That’s What She Said. The launch took place at Café Kino in Stokes Croft – it was interesting because, having had so many events hosted at the University, we were now taken away and into the city, where both first-year students and later students were invited to explore Bristol itself. 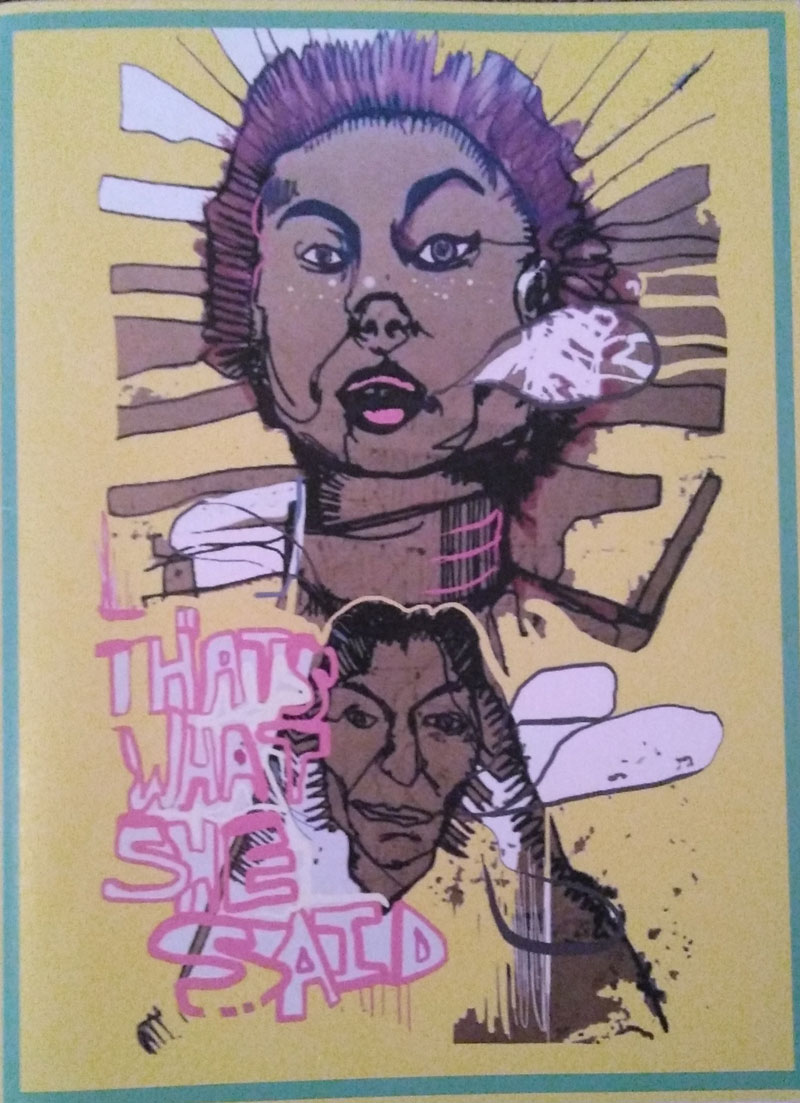 We saw the magazine, which was filled with interesting articles and incredible artwork made by students; there was then a singer, and a few spoken word poems were performed by myself and others. The atmosphere felt inviting and warm; it was wonderful to once again share my poetry and listen to the works of others and to feel accepted as part of a community in a world growing ever more hostile.