Uni life shouldn’t be shaped only after exams and semester dates, but after those national holidays that we all cherish so much. No matter where you plan to study, save these dates on your calendar and start making plans for 2018.

In the UK, national holidays are called “bank holidays” and if one falls on a weekend, a substitute weekday becomes a holiday. In 2018, you’ll have the following bank holidays in England and Wales:

In Scotland, you will also have January 2, November 30 as bank holidays. And in Northern Ireland, you can add March 19 (St. Patrick’s Day substitute day) and July 12 (Battle of the Boyne) to your list.

In China, the full list of national holidays is issued by the government during mid-December of the previous year. However, for 2018, the calendar will look very similar to this:

While each country has its own national holidays, we have here a list of interesting international anniversaries established by worldwide organisations such as UNESCO (United Nations Educational, Scientific and Cultural Organization), WHO (World Health Organization), UN (United Nations General Assembly) and more.

Usually, everything that’s considered a national holiday constitutes a break day from studies, but it might also depend on your universities calendar as well. Some national holidays may also take place during your exam period or your semester break. 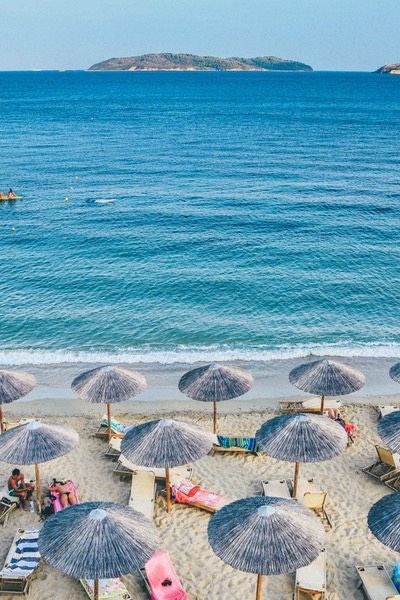