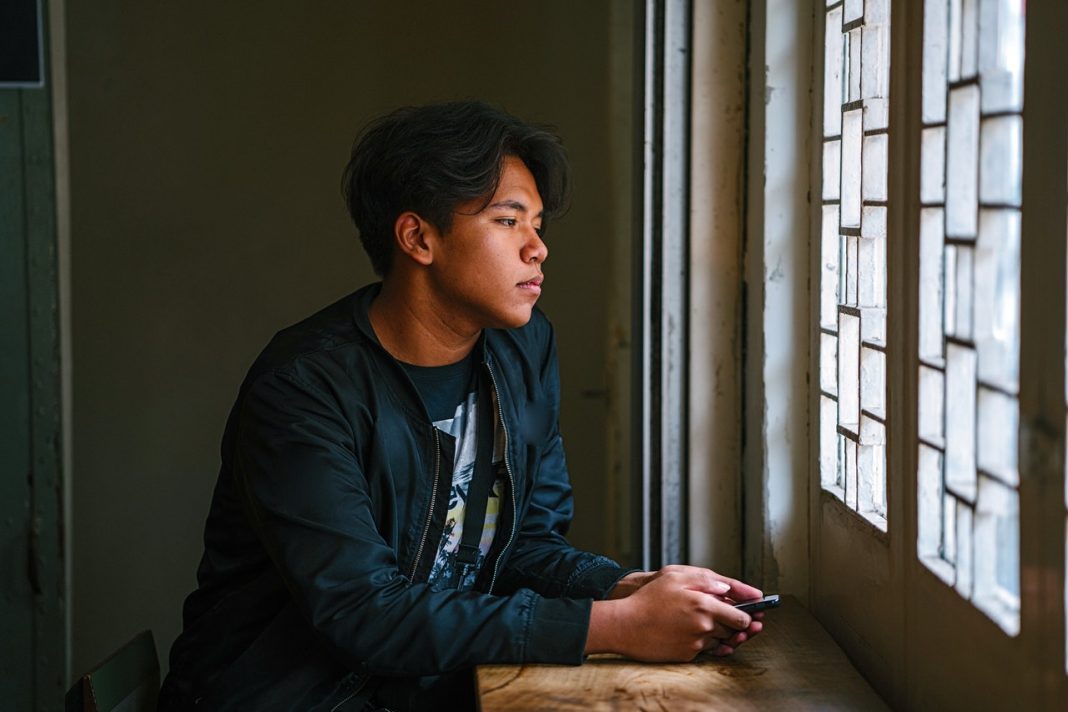 Studying abroad is an exciting and once in a lifetime opportunity. It’s a chance to completely immerse yourself into a new culture and country. And a time where you will really grow and mature as an individual. However, it’s likely that you may have some concerns over how to overcome homesickness whilst you’re away from familiar faces and surroundings.

Why traditional methods of contact can be better than new technology.

As technology has evolved, the variations of ways to contact our family and friends are endless. You might be social media savvy, an avid Tweeter or maybe you prefer to FaceTime your best mate; whatever your preferred method of contact is, you will be spoilt for choice during your time abroad. However, while these new technologies do have their benefits, they also have their drawbacks. For example, when you’re so far away from home and they make us forget just how good traditional methods of contacting are…

Social media platforms are a great way to keep up to date with what all your friends are getting up to whilst you’re studying abroad. Whether you want to admit it or not, the majority of us will have done some sort of Facebook/Twitter stalking during our social media lifetime.

Not only is this a waste of your time, but it can also cause unnecessary paranoia. It’s likely that at some point you’ve incorrectly interpreted a conversation between two friends or trawled through hundreds of photos of that night out you weren’t invited to. Not only is this depressing but it’s also unrepresentative.

Even if the only intention that you have for social media is to use it just for contacting your friends and family, unfortunately, there are hundreds of people on the internet who don’t have the same intentions, with social media trolls becoming somewhat a big issue.

Before social media was around we didn’t have any of these problems. We weren’t exposed to hundreds of people on the internet and didn’t know what everyone was getting up to every second of the day. So the question is: was it better that way? After all, what you don’t know, simply can’t harm you. 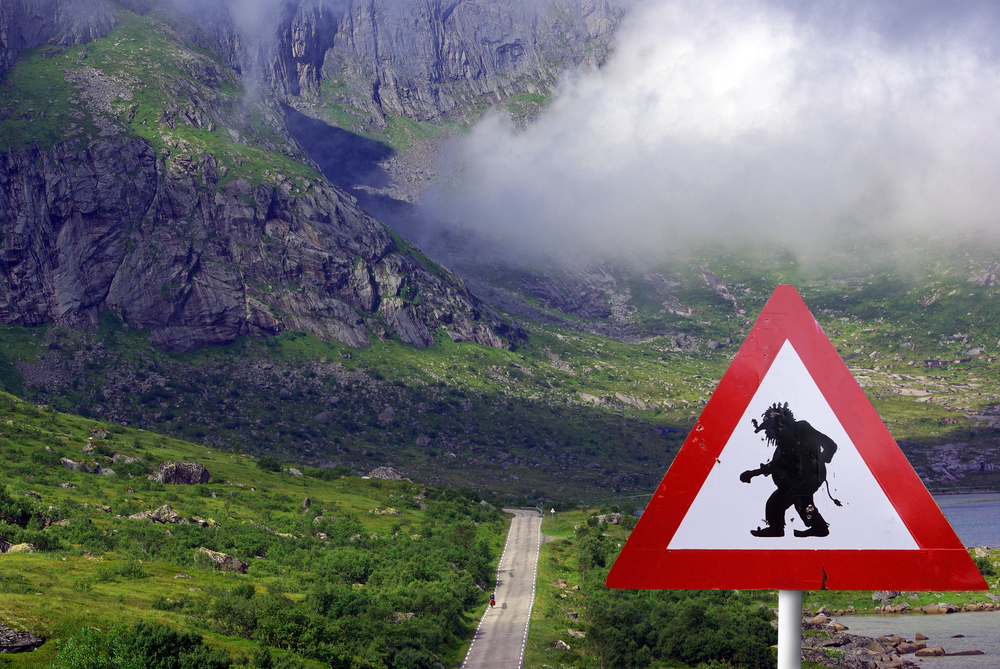 Whilst apps like Whatsapp, FaceTime or Skype are brilliant for contacting people for free, they’re not so great when there’s a technical fault or poor WiFi connection. You can all probably relate to a time when you’ve been calling your best friend on Skype when the video image of them freezes. While the position they freeze in is probably hilarious, it’s not so funny when you find yourself in a constant cycle of trying to get a good internet connection back.

People are forgetting just how effective the traditional phone call is. It’s simple, easy and it’s almost guaranteed that the conversation won’t be interrupted by any technical faults. Too many people think it will cost them an absolute fortune to call friends overseas when actually this isn’t the case anymore. 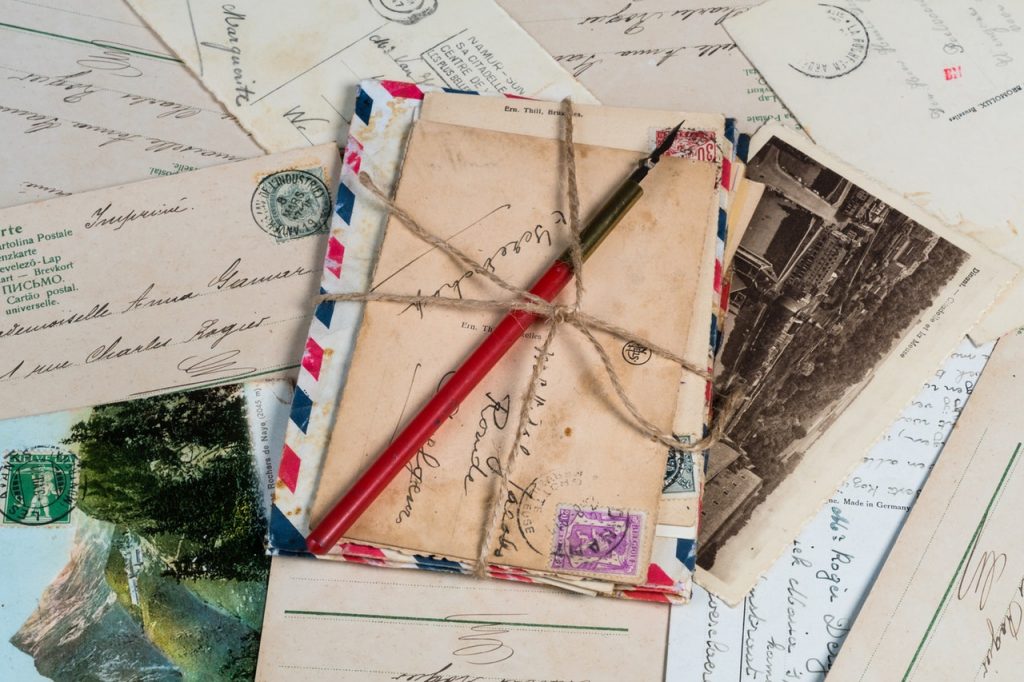 It might seem way too old fashioned, but receiving a handwritten letter os so much personal than your average email.

Emails are just another document that you will read on your computer, tablet or smartphone. Two letters that have been written by hand are never likely to be the same.

Letters are also way more fun. You can add your own personal touch with some doodles or personalised messages. You can make it unique to the person you are writing to. It’s like having a piece of that home in your hand. And it’s something that you can keep forever rather than losing or deleting it amongst all of your other hundreds of junk emails.

This article was written by Laura Harrison. Laura is a recent graduate from The University of Manchester and enjoys offering current students advice.