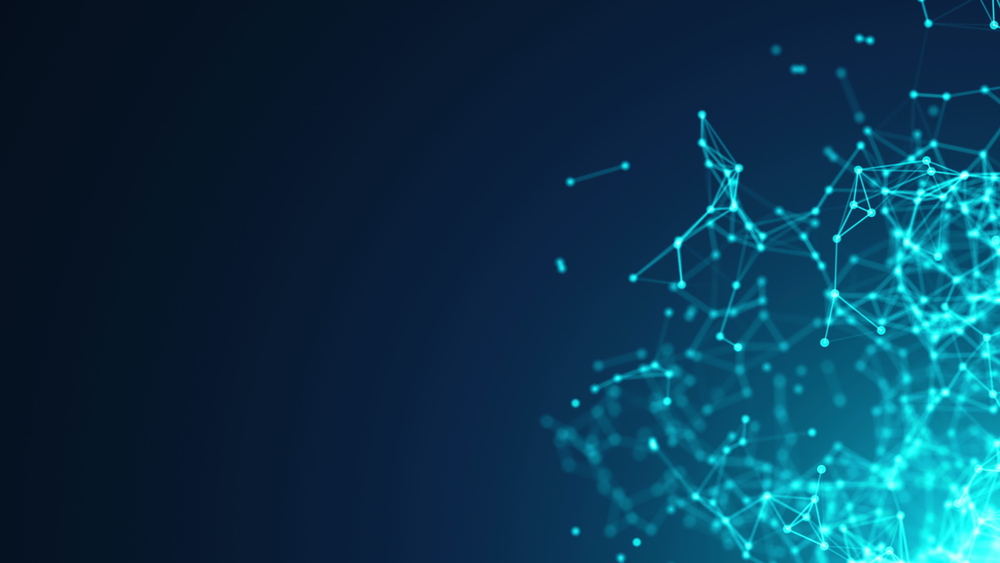 Social science is an important area of study that will lead to a versatile degree and a rewarding career.

Social science has probably never been a more important area of study than it is today, and probably never has it been less acknowledged for the immense contribution it can make to understanding human behaviour and social processes.

As the world seems engulfed in catastrophes, from devastating tsunamis, killer cyclones and cataclysmic earthquakes to raging bush fires, lava-spewing volcanic eruptions, indiscriminate terrorism and endless warfare, people and communities are reeling uncomprehendingly, trying to make sense of what’s happening to them.

And it’s not only globally that lives are disrupted and social cohesion is threatened. Tragedy is also a single act of abuse by one human on another – a parent on a child, a bully on the school playground or in the workplace on a fellow pupil or colleague, a man on a woman.

But life is not all tragedy… What is to be made of human happiness and pleasure? Are hugely expensive events such as football’s World Cup and rugby’s equivalent, or the Olympic and Commonwealth games, actually very good value for money in terms of the sheer joy they generate among participating nations and their competitors? What is the national ‘feel good factor’ of sporting success all about?

A social science degree can provide some answers – or at least some perspectives.

As taught at New Zealand’s Lincoln University, social science encompasses a range of areas including:

all of which combine to help answer or contribute to an understanding of life’s big and small questions.

During the course of a typical Bachelor of Social Science degree, students learn to think critically and analyse information while gaining a broad understanding of human behaviour and the way societies operate. What, for example, is to be made of the phenomenon of ‘tribalism’ that emerges after disasters such as 9/11? What happens to individuals when they are isolated in extreme environments, such as on polar expeditions or on prolonged space flights?

The social science staff at New Zealand universities offer research expertise in many fields, including the matter of human behaviour in extreme environments.

The research of Senior Lecturer Dr Gary Steel at Lincoln University, for example, has made an international contribution to this field and, yes, it has even included work with astronauts and Antarctic expeditions. 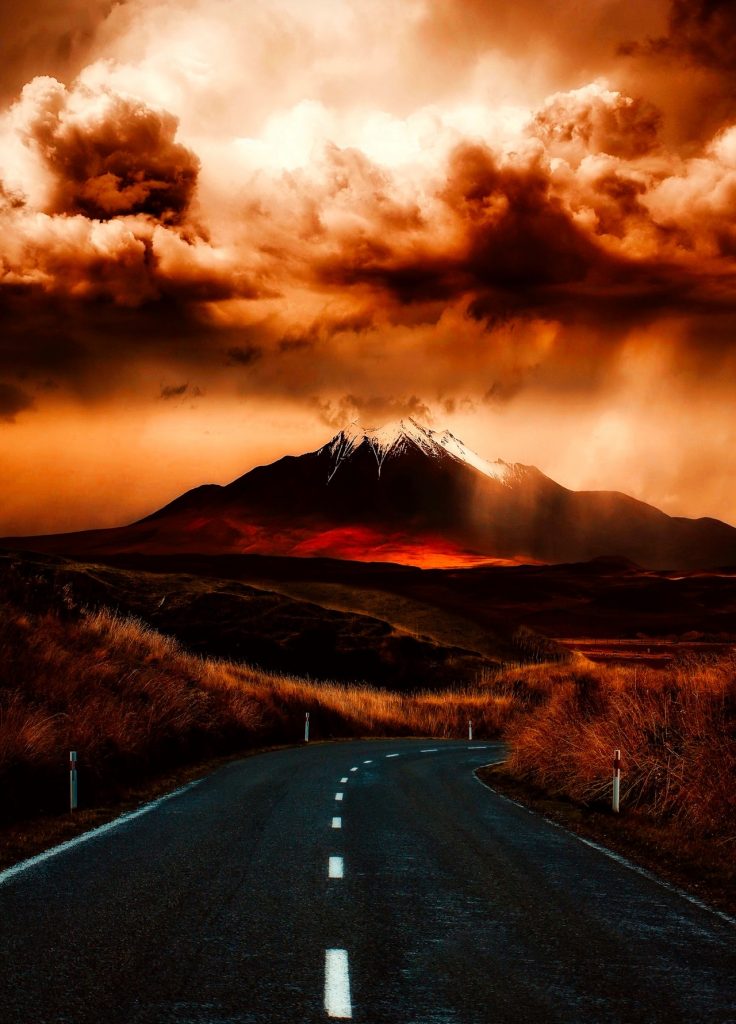 It was an ambition to gain a greater understanding of human behaviour that led Kylee Bush of Christchurch, New Zealand, to a social science degree programme:

“The Bachelor of Social Science degree enabled me to bring together a formal study in human behaviour with my passion for community development,” says the 2010 Lincoln University graduate.

“I did a double major in ‘Society and the Individual’ and ‘Society and Leisure’, and enjoyed the versatility of my studies and the opportunity to learn in a variety of areas.”

Kylee’s social science qualification has proved very versatile indeed and respected internationally. It won her a job in Australia with the Queensland Government, where she is a Child Safety Officer. Her work involves investigating allegations of child abuse and the case management of children and families.

“My position requires me to have strong academic writing skills and the ability to think analytically and critically.”

“My work is at the level of personal distress, not a global catastrophe; but of course there are social scientists who work at that level too.”

“I see my job as an example of the importance of social science in helping people in their daily lives.”

“For me, this is what social science is all about – helping people to understand and manage the processes that impact on them in their daily lives. In many circumstances, people and society can be very self-destructive. As a social science graduate, I like to think that I can bring my specialist knowledge, skills and understanding to human situations in order to help individuals, and the families and communities of which they are part, avoid harm and damage.”

“I am very proud of the contribution that social science and its associated professions can make to the betterment of society. It helps us better understand ourselves and the world in which we live.”