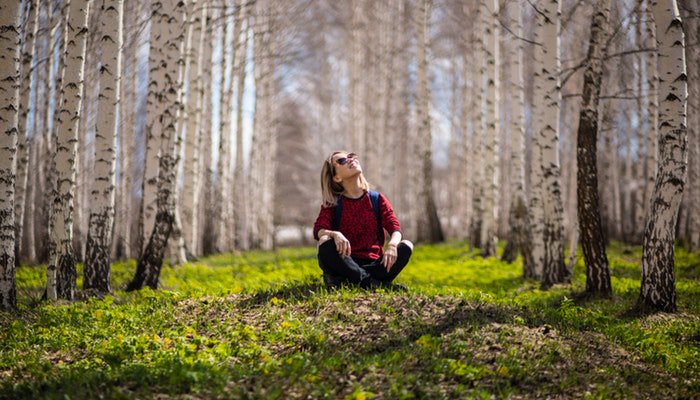 Working on changing the world is anything but an easy task. And probably the most difficult step to take is the first one. But thousands of domestic and international students take on this endeavour and set out to better the world we live in and ensure that the generations to come will have a healthy environment to pursue their dreams as well.

Students analyse both local and global environmental problems and throughout their study course and programme, learn to formulate the much-required policies and strategies for sustainable development. To give them a little bit of help in their adventure, we have selected here the top 5 best Ted Talks on Environmental Studies and Earth Sciences.

1. How to rethink environmental folklore.

Most of us want to do the right thing when it comes to the environment. But things aren’t as simple as opting for the paper bag, says sustainability strategist Leyla Acaroglu. A bold call for us to let go of tightly-held green myths and think bigger in order to create systems and products that ease the strain on the planet.

Can we end hunger and poverty, halt climate change and achieve gender equality in the next 15 years? The governments of the world think we can. Meeting at the UN in September 2015, they agreed to a new set of Global Goals for the development of the world to 2030. Social progress expert Michael Green invites us to imagine how these goals and their vision for a better world can be achieved.

Lauren is an Environmental Studies graduate from NYU and former Sustainability Manager at the NYC Department of Environmental Protection, and the amount of trash that she has produced over the past three years can fit inside of a 16 oz. mason jar. Lauren Singer is the author of the Zero Waste blog, Trash is for Tossers and founder of an organic cleaning product company, The Simply Co. Her work has been profiled by New York Magazine, MSNBC, NBC, AOL, CNN, Yahoo, Fox Business, BBC and NPR, among others.

4. Which country does the most good for the world?

It’s an unexpected side effect of globalization: problems that once would have stayed local—say, a bank lending out too much money—now have consequences worldwide. But still, countries operate independently, as if alone on the planet. Policy advisor Simon Anholt has dreamed up an unusual scale to get governments thinking outwardly: The Good Country Index.

Have we used up all our resources? Have we filled up all the livable space on Earth? Paul Gilding suggests we have, and the possibility of devastating consequences, in a talk that’s equal parts terrifying and, oddly, hopeful.

These videos and descriptions have been selected from TED’s YouTube channel.