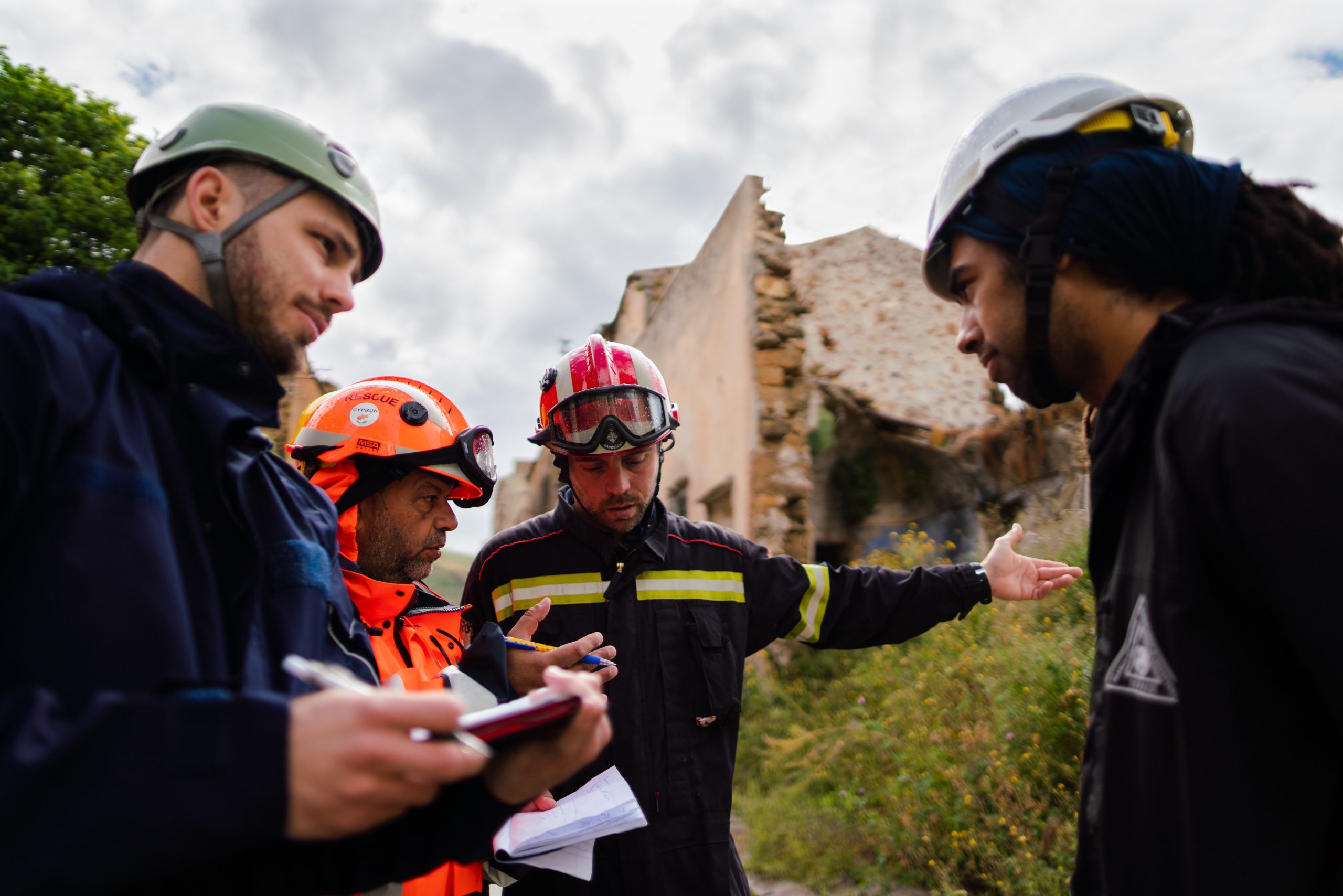 Why Study Mining Engineering in Australia?

Why study Mining Engineering in Australia? In short, because you would be studying in one of the world’s leading mining nations with significant opportunities for work placements in almost all types of mining by companies ranging from small to medium to the world’s largest. Your degree would also comprise a curriculum internationally acknowledged as one of the best in the world, actively informed by world-best industry practice and supported by the nation’s mining companies.

Ever since the European settlement of Australia began in 1788, mining has played a significant role in the national economy and in promoting economic development. Today, the mining industry is of strategic importance to the Australian economy, underpinning its resilience and largely responsible for Australia avoiding the consequences of the global financial crisis. In 2011 Australian mineral product exports accounted for 60% by value of the nation’s total exports.

Where can I study?

The Institution of Engineers Australia professionally accredits all four-year Mining Engineering degree programmes offered in Australia.  Accreditation ensures that these programmes meet national and international benchmarks and that other countries, including Canada, Hong Kong, New Zealand, South Africa, the United Kingdom and the USA, recognise the degree qualifications. The importance of this for graduates is that their degrees are portable for employment throughout most of the world.

As with all disciplines, employment opportunities for Mining Engineers vary with the performance of the world’s economies.  However, as mining provides the first, and most fundamental, of the four essential ingredients of sustained economic growth – natural resources, technical progress, new investment and an expanding labour supply – it will, over the medium to long-term continue to offer significant employment opportunities and financially and intellectually rewarding careers.

This article has been written by Prof. Peter Dowd, Executive Director of Mining Education Australia.

Enjoyed this article? Check out our other engineering subject guides.