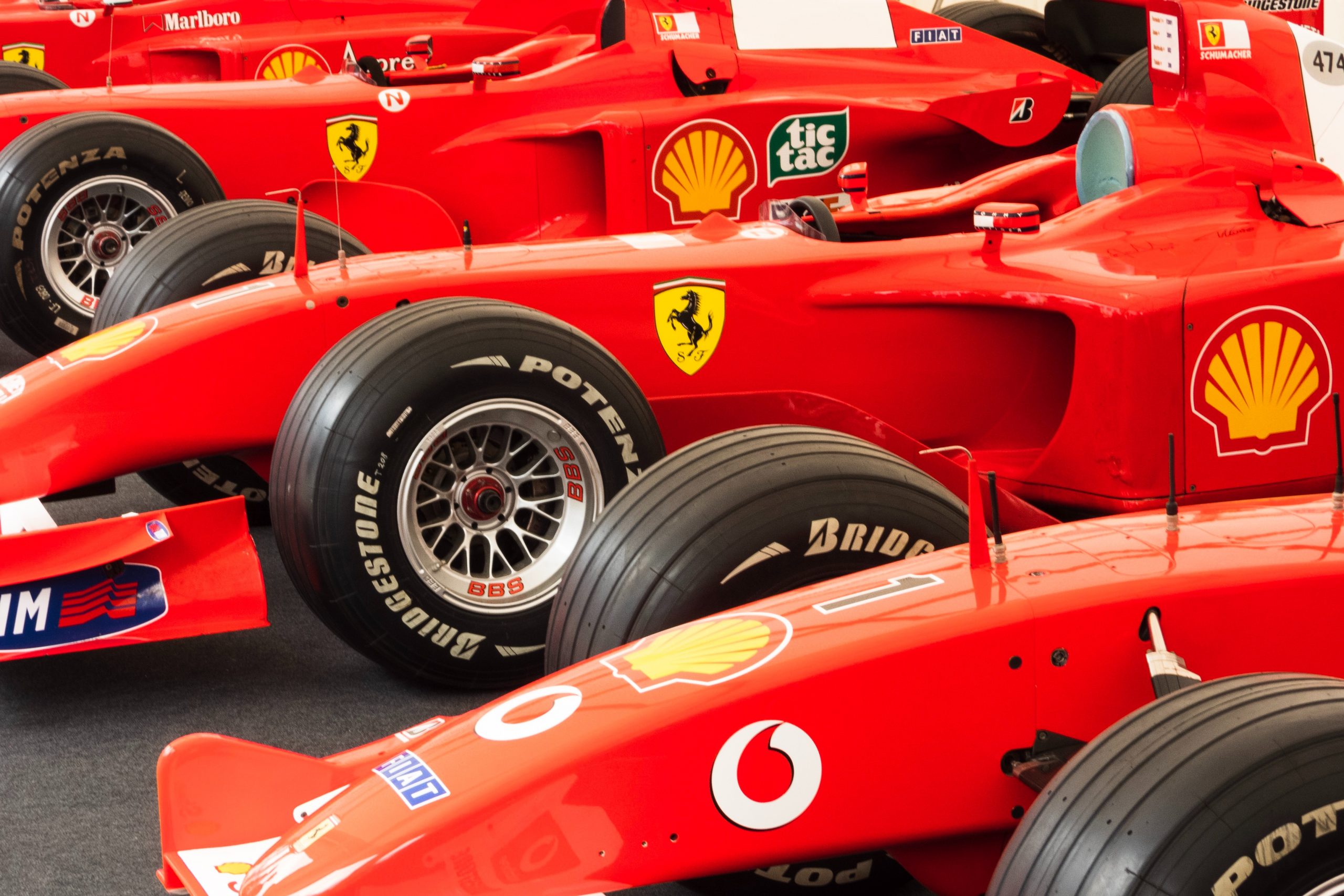 What Is Formula Student? Put Pedal To Metal

One of the most exciting engineering competitions for international students, Formula Student UK prepares young people for the thrilling career they’re about to plunge into: the automotive industry. But what is Formula Student?

Held annually in the UK at Silverstone Circuit, the competition is open to Engineering students from across the world, and it puts project management, design, aerodynamics, business presentation and so much more to the test. This year, 116 teams from 25 countries (such as Canada, Sri Lanka, Sweden, Saudi Arabia, Mexico, Jordan, Italy, etc) will compete for the gold star on 20-23 July. Sebastian Demjan, an international student completing his BEng in Motorsport Engineering at Coventry University, will do the same.

In an interview with our iSTUDENTglobal team, he offered us a sneak peek of what’s it like to participate in such an electrifying, hair-raising contest. It must be sensational, we think. However, don’t take our word for it, and find out from a Formula Student participant.

First off, tell us… what’s it like to be an international student?

I would have to say that it’s an interesting one, rich in new experiences since as a student you don’t only study at a university, but also meet new cultures, new people and a different way of living.

Why have you chosen the UK as your study destination?

I was 9 or 10 years old when I was studying at school in the UK and the one thing that attracted me was the educational system with regards to higher education studies. It is quite different from the one back in Eastern Europe, more focused on a specific faculty or subject, which captivated me ever since.

And now, let’s get into the good stuff. How did you hear about Formula Student?

I heard about it in my first uni year after I have already chosen Motorsports Engineering, just by reading about the course, finding out more information about it. Throughout the year, lecturers presented us the university’s Formula Student team and its role, letting us also know that it will be part of our course in our final year.

FS is known as Europe’s most established educational motorsport competition. What does it take to win such a thing?

A large team if possible, but this depends on the number of students already in the Motorsports course. You need a passion for it, and when I say “it’”, I mean passion for the engineering behind racing and race cars. Indeed, if I say this then it could apply to all jobs as well, but in this particular case, competitiveness is the key that drives one to deliver performance since this is a sport, and more importantly, a team sport.

Talk us through your team’s Formula Student process.

The process of team selection and task allocation is done right in the first week of the final year of this course. We have 4 lecturers, out of which one is the module leader, and they assign all the general categories that are included in the making of the car. This consists of Chassis, Unsprung-mass, EV Powertrain, IC Powertrain and Aerodynamics group. Each group has between 4-6 members and the first time we saw the list, the lecturers told us to write proposals, what and why we want to choose each area.

Here, area means that each group member has one car part or system that he/she owns such as, for example, I own the Ergonomics project of the FS car, which is in the Chassis group, and the others have Chassis frame, braking system, crash attenuator, rear bulkhead and pedal box. There are 34 students in motorsport engineering currently at Coventry University, which means that there are 34 projects for the FS car.

Each team has its own tutor (lecturer) and a leader (student), having one team weekly meeting, one team leader meeting and one big general meeting. This is to keep track of progress, assign responsibilities and, most importantly, set task priorities. We all have logbooks, rooms allocated for computer-aided design (CAD) sessions used for the digital phase of the project and quite a few coursework’s since this expands over 2 modules throughout the university year having in total 9 sets of coursework.

The lower ground of the building contains the FS car workshop where we can brainstorm, have last year’s car as a reference and arrange meetings with lecturers or students, and not to forget, build the car.

What’s the end goal? What are you hoping to get out of this competition?

The goal is, obviously, to win the FS competition at Silverstone in July. We take pride in representing the university in this widely-known competition and it is also a way to show off the strengths of our faculty. But mainly we are trying to lower the vehicle weight, taking as a reference last year’s one, which did not get into some of the competition’s stages because it was over 200kg. There was a big push for weight reduction and a simpler design from some aspects because last year’s car had quite a lot of areas which were overengineered adding to its weight and difficulty in parts removal or repair.

The FS project will impact our future quite a lot, in matters of employment possibilities because this gives quite an accurate image of how the industry looks and feels. Other than that, it’s valuable hands-on experience not only because we have to come up with new ideas or improve the past ones, but we also have to build a car, with our own hands, test it, and then race it.

What are the next steps for you, career-wise?

Career-wise at the moment, I am looking for graduate schemes, but ideally, I am looking for direct entry into the automotive or motorsports industry as a full-time engineer. Why this? Because I have completed already a placement as a vehicle evaluation engineer at Nissan Motor Manufacturing, here in the UK, and I got a pretty good image of how the automotive industry looks, making it possible for me to see more clearly what I would like to do in engineering. A job in the motorsports industry would be great, but I am not sure if I would like to venture into it just yet. I am though applying for jobs in that area and I would love to work with a racing team.

Special thanks to Sebastian Demjan for having this interview with us. Sebas–tian is currently completing his BEng (Hons) Motorsport Engineering at Coventry University, UK, after working as a Vehicle Evaluation Engineer (placement) at Nissan Technical Center Europe for a year. Don’t forget to clap your hands for the car no. 87 at Formula Student this year.

Enjoyed this article? Check out our other Engineering and Technology subject guides.

Previous article5 Reasons to get a Master’s Degree
Next articleStudying Overseas: Dream or Nightmare?

Why Structural Engineering? The Job Where You Build Up Your Dreams