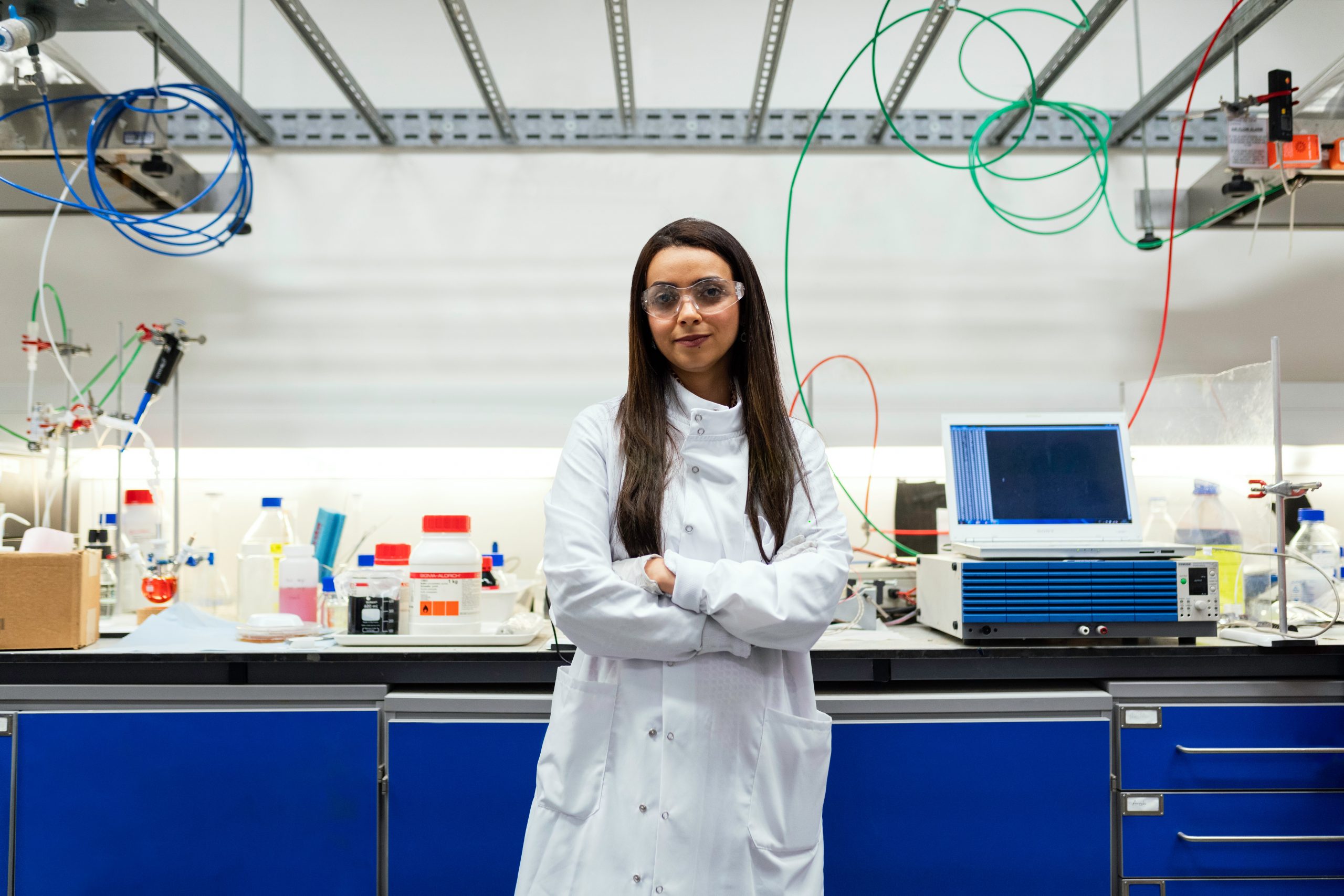 Engineering Your Future – Why Chemical Is The Way To Go

Chemical engineers are considered to be the problem-solvers of the science and engineering community. Whether it’s working out how to make industrial processes more environmentally friendly or deciding which fuels are best suited to Formula One racing cars, chemical engineers have usually got the answers.

Huge thanks to Matt Stalker from IChemE for this article.

What is Chemical Engineering?

If you’re reading this, you’re probably already thinking about studying chemical engineering at university. It’s a career path that offers variety, travel and outstanding earning potential with graduates earning ￡28,992 on average – the second highest in the UK.

Chemical engineers understand how to alter the chemical, biochemical or physical state of a substance, to create everything from face creams to fuels. For example, did you know that petrol, plastics and synthetic fibres such as polyester and nylon, all come from oil?

whynotchemeng.com is full of information about chemical engineering. Whether you’re trying to better understand what these engineers do on a day-to-day basis, which companies employ chemical engineers, or which universities offer ChemEng degree courses, we can help.

Since the campaign’s launch, volunteers have visited hundreds of schools and colleges throughout the UK and played a key role in the staggering rise in the number of students choosing to study chemical engineering at UK universities. Last year, a record intake of over 2200 students chose to start studying the subject at university.

“Chemical engineers understand how to alter the chemical, biochemical or physical state of a substance, to create everything from face creams to fuels. For example, did you know that petrol, plastics and synthetic fibres such as polyester and nylon, all come from oil?”

Companies such as BP, Shell, Sellafield, Davy Process Technology, Foster Wheeler, KBR, ReAgent and British Sugar all employ chemical engineering graduates in a wide range of roles. Because the skills of a chemical engineer are so transferable, international travel is a very real possibility for chemical engineers.

Sheida Khajavi studied chemical engineering at Delft University in the Netherlands, and now works as an oil markets analyst for Shell:

“Chemical engineering is a really exciting subject and there are many different aspects to it. It’s not just about the sciences, you need to be analytical too and there is lots of variety within the profession. Just about everything we see and touch throughout our lives has at some point, been touched by chemical engineering”, she explained.

Al Sacco is another engineer and he’s got further than most…much further. Al spent time working for NASA and has been into space, spending three weeks doing research into Earth’s orbit!

“When people ask how far chemical engineering has taken me, I can tell them that it’s taken me into space – it doesn’t get much further than that!” said Al.

Whilst a ChemEng degree isn’t certain to take you as far as Al, it’s a door-opening degree that equips graduates with an outstanding grasp of project management, design and how industrial processes operate. So maybe it’s time to think…

Enjoyed this article? Read these next:

Previous articleChoosing a Biomedical Sciences Course That Enhances Your Employability
Next articleHow to Apply Science in Sport and Exercise?

Interview With A Computer Science Student

Why Study Artificial Intelligence – A New Age, or the End of Humanity?