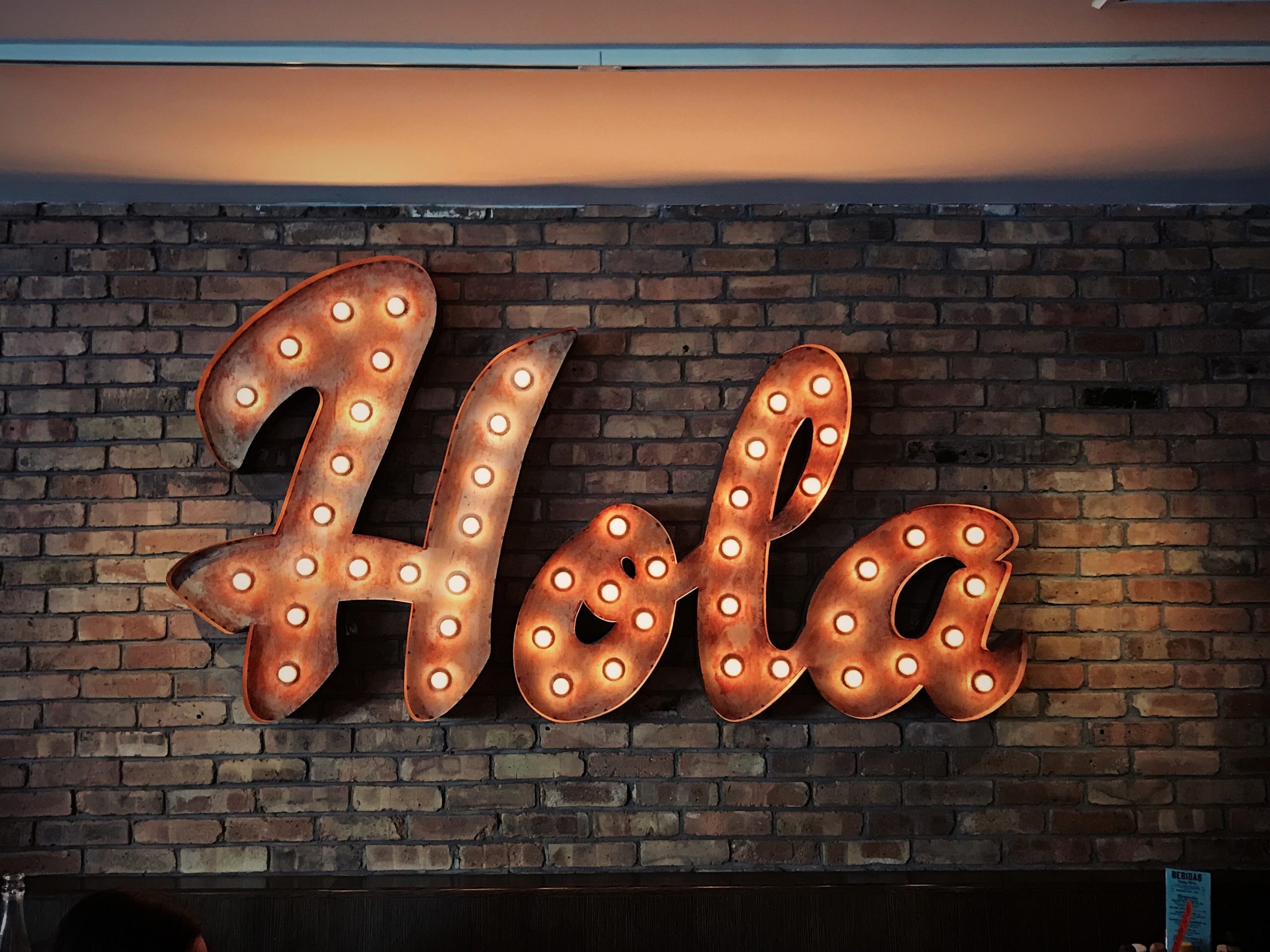 There are two kinds of people in this world: those who admit to using Google Translate, and liars.

Who doesn’t love Google Translate? It’s never been easier to generate every. single. language. at the click of a button – it’s literally magic! But using Google Translate is not always the best idea if you’re trying to learn a new language. It can actually reduce your ability to learn and retain information (sorry language students!). So for those learning languages at university, we’re asking will Google Translate kill language degrees?

Google Translate was always a trusty tool, but everyone knows that you’ll never ace an exam with it. It’s never been perfect, as language is often far too nuanced for a computer to understand. But saying this, Google is working on Artificial Intelligence (AI) software that will improve the quality of translation. This is called Google Neural Machine Translation system (GNMT).

Google claims that GNMT is already very effective. In a study, they found that GNMT scored 5.43 out of 6 points for its accuracy at translating. A human translation scored 5.5 out of 6. Other developers estimate we will not achieve human-levels of translation on Google Translate until 2060 at the latest.

What’s more, Google Duplex has the ability to accurately replicate your voice and speech patterns in order to make a call. The official demo that Google gave was booking a haircut. This technology was made public over a year ago, so who knows what Google’s AI looks like now.

What does this mean for language students?

So if Google continues to improve, will there be any point in learning a language at university? Well, the answer’s yes!

Studying a language is actually good for you, and good for your brain. The study of languages has been proven by Swedish scientists to literally increase the size of your brain, and so helps improve cognitive thinking. People who speak a second language are less likely to develop early-onset dementia.

Studying languages is still the only way to properly understand language, it’s history and culture. Getting a quick translation from Google isn’t a form of learning. It takes much more understanding to retain a language in your memory. Like how to form sentences, different types of words, tenses, grammar, pronunciation and more. It’s the reason that languages are so popular in the first place because there’s a whole field dedicated to the teaching and learning of language.

Speaking a second language can also make you stand out from the crowd, and is often asked as a prerequisite. It can give you the opportunity to travel to different countries to work, and employers like people with flexibility.

Translators are invaluable to companies and tend to make good money. The world is getting smaller and smaller, and people from all kinds of countries need to make good connections around the globe. Though Google Translate is good, it does not yet meet the same standards as human translators. As stated before, humans can understand contexts better, and delicate relations between nations cannot risk being broken by a miscommunication.

Plus, Google is hiring translators in by the hundred in order to help create their accurate AI, and they will not stop hiring anytime soon. People are more likely to trust humans for important and serious interactions, as computers can sometimes make mistakes. Humans can read the context, stress various words for different meanings, and understand idioms better. 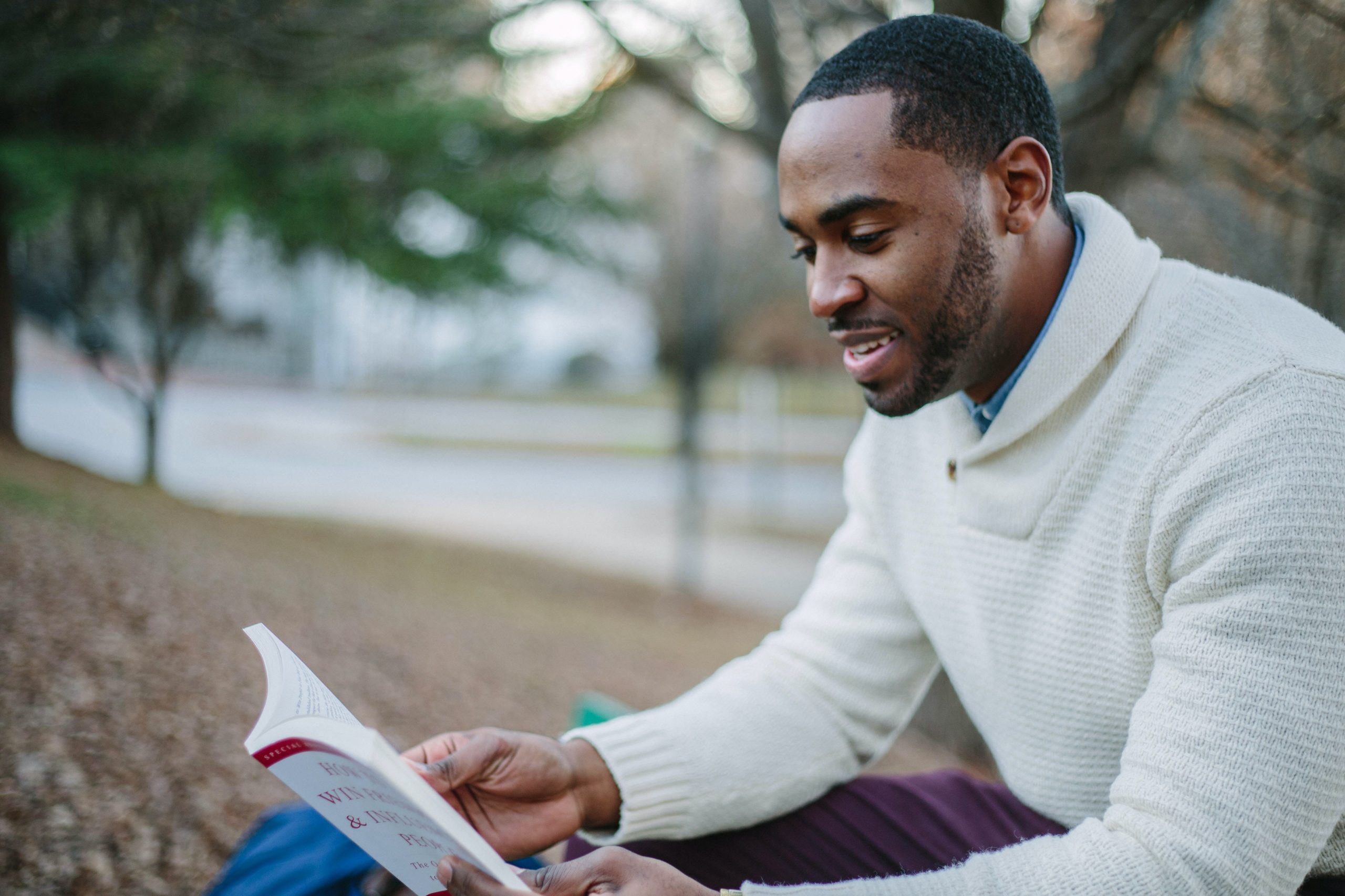 Are languages losing their importance?

Learning languages will always be invaluable. School Adviser at the British Council, Vicky Gough, warns that “there is a somewhat alarmingly prevalent notion that foreign languages are just ‘nice to have’ because everyone speaks English anyway. This isn’t the case – only a quarter of the world’s population speaks English and, while that’s clearly a lot of people, it still leaves three quarters with whom we’re – quite literally – lost for words”. Gough is adamant that “learning a language isn’t just a rewarding way to connect with another culture but it boosts job prospects too”.

So is it worth studying a language degree when AI translations are becoming so accurate? Short answer: yes. Long answer: yes, but the face of work for Linguists will change, and so they have to be prepared to adapt to these changes.

After all, we do not want a world full of mistranslations, no matter how funny they can be.

Enjoyed this article? Why not check out our article on how to stay motivated when learning a language.